Written by The Ministry of Jesus Christ on January 27, 2021

On Sunday, President Joe Biden attended mass at the historic Holy Trinity Catholic Church, where a prayer for the dignity of the unborn was offered, The christian Post reports.

According to the Associated Press, Biden, who previously attended the church when he was Vice President, was there on Sunday with his son, Hunter, along with his two granddaughters,   Finnegan and Maisy.

A representative of the church noted that Biden arrived at the noontime mass, as the church held several masses on Sunday.

The Rev. C. Kevin Gillespie offered a homily in sharing his experience at Capitol Hill following last week’s presidential inauguration. He explained that as he was helping to pick up American flags with others, he perceived as if “a new life” had taken place there and across the nation.

“Change is always happening, when we notice it or not,” Gillespie said as he quoted National Youth Poet Laureate Amanda Gorman’s Inauguration day poem “The Hill We Climb.”

Several prayers were offered on Sunday, including one for Biden and Vice President Kamala Harris to “lead our country toward unity and justice for all people.”

Following that prayer, another prayer petition called for “the dignity of the human person be realized and upheld, especially the elderly and the unborn, the prisoner and the migrant.”

On Friday, which was also the 48th anniversary of Roe v. Wade, President Biden said that he is “deeply committed” to codify the landmark decision into federal law.

“In the past four years, reproductive health, including the right to choose, has been under relentless and extreme attack,” Biden said in a statement published by the White House.

“We are deeply committed to making sure everyone has access to care – including reproductive health care – regardless of income, race, zip code, health insurance status, or immigration status.”

Biden is the second U.S President in history after JFK to be a professing Catholic.

In 2019, Father Robert E. Morey of Saint Anthony Catholic Church in South Carolina made headlines after he barred then-candidate Biden from taking communion for his pro-choice beliefs.

“Holy Communion signifies we are one with God, each other and the Church. Our actions should reflect that. Any public figure who advocates for abortion places himself or herself outside of Church teaching,” Morey said at the time.

Last November, however, Morey showed a change of heart as he said that Biden will not be refused communion, despite his disagreement on abortion.

Gregory told Catholic News Service that he hopes to have a “conversational relationship where we can discover areas where we can cooperate that reflect the social teachings of the church.” 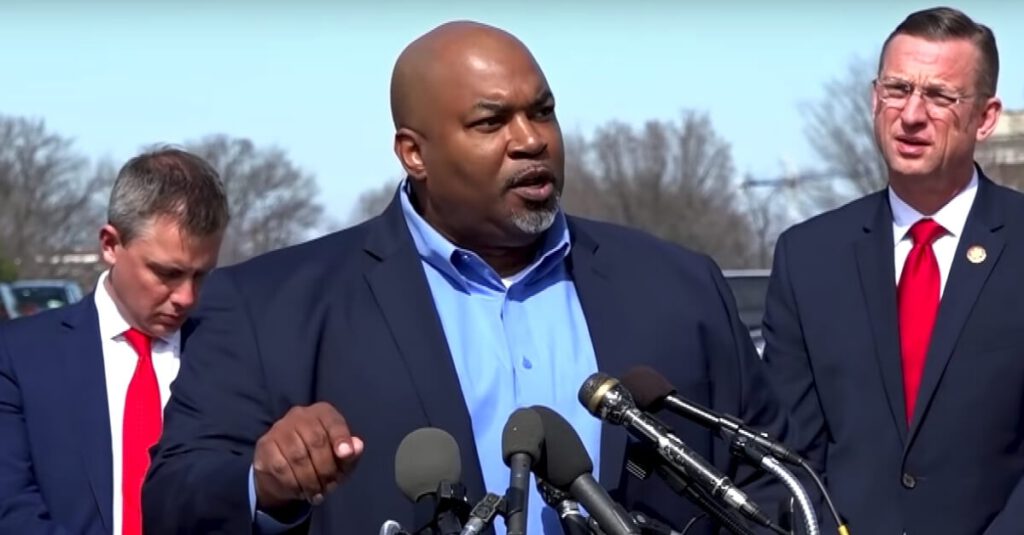 Jerusalem provides aid to 11,000 Holocaust survivors living in the city 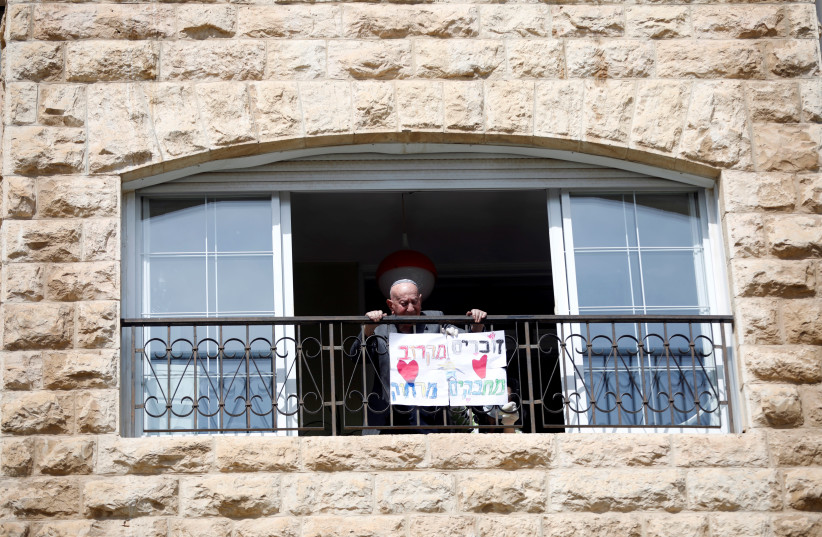