‘Pregnancy Is Not an Illness’: Pro-Life Groups Sue Biden FDA over Abortion Pill

Written by The Ministry of Jesus Christ on November 24, 2022

A coalition of pro-life doctors and organizations filed a first-of-its-kind lawsuit in federal court last week, charging that the Food and Drug Administration’s approval of the abortion pill violated federal policy and placed the lives of women at risk.

The pill combination, often called “RU-486” due to its original name, can be taken at home during the early days of pregnancy. The regimen involves two drugs. One of them, mifepristone, blocks the hormone progesterone, causing the lining of the uterus to break down in order to kill the unborn baby. The second drug, misoprostol, sparks contractions and the delivery of the dead baby.

“The only way the FDA could have approved chemical abortion drugs was to use its accelerated drug approval authority, necessitating the FDA to call pregnancy an ‘illness’ and argue that these dangerous drugs provide a ‘meaningful therapeutic benefit’ over existing treatments,” the lawsuit says. “But pregnancy is not an illness, nor do chemical abortion drugs provide a therapeutic benefit over surgical abortion. In asserting these transparently false conclusions, the FDA exceeded its regulatory authority to approve the drugs.”

The FDA, the suit says, “never studied the safety of the drug” despite being required to do so by the Federal Food, Drug, and Cosmetic Act (FFDCA).

“Numerous studies have demonstrated that there is an increased risk from chemical abortion drugs to pregnant women and girls as the baby’s age advances from seven weeks to ten weeks because the surface area of the placenta, as well as the size of the baby, significantly grow during these three weeks,” the suit says.

The suit was filed on behalf of the American Association of Pro-Life Obstetricians and Gynecologists, the Alliance for Hippocratic Medicine, the American College of Pediatricians, the christian Medical & Dental Associations and four doctors: Shaun Jester, Regina Frost-Clark, Tyler Johnson and George Delgado.

Alliance Defending Freedom represents the doctors and organizations. The suit asks the court to order the removal of the abortion pill from the market.

“The FDA never had the authority to approve these dangerous drugs for sale,” said ADF senior counsel Julie Marie Blake. “We urge the court to listen to the doctors we represent who are seeking to protect girls and women from the documented dangers of chemical abortion drugs.” 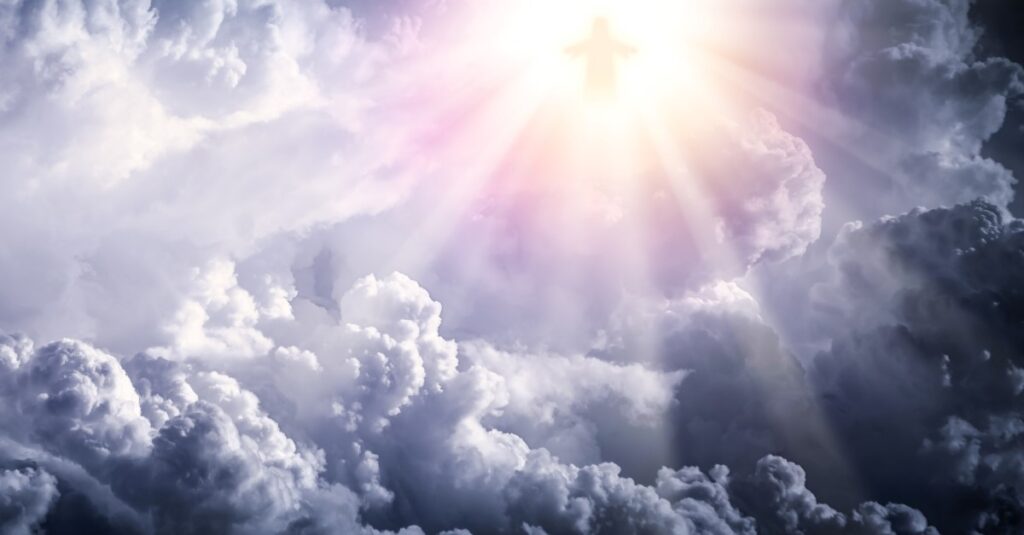 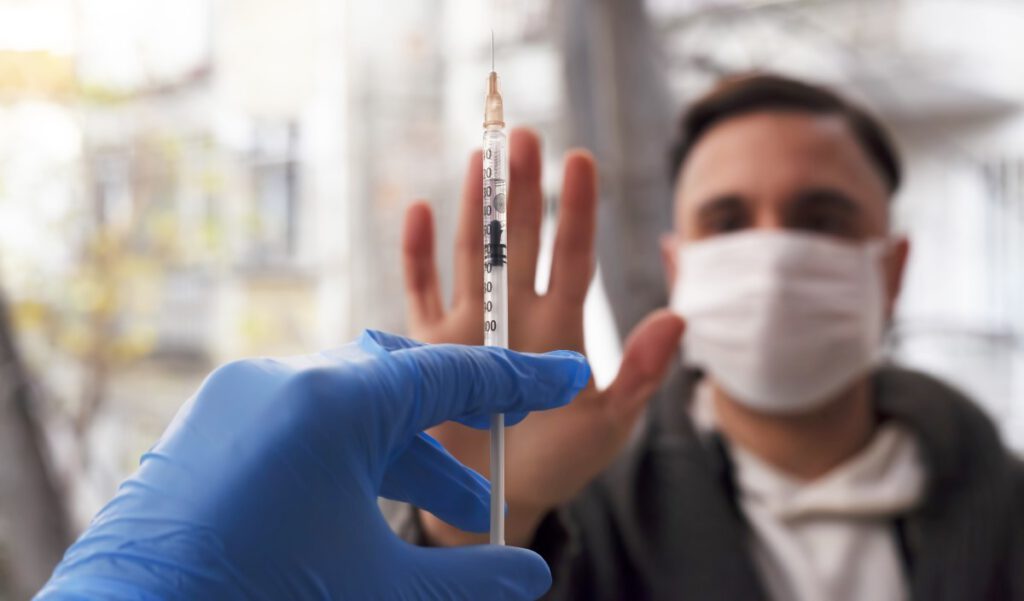 ‘This is Christ-mas’: Tim Allen Says New The Santa Clauses Series Will Highlight Religion in Christmas 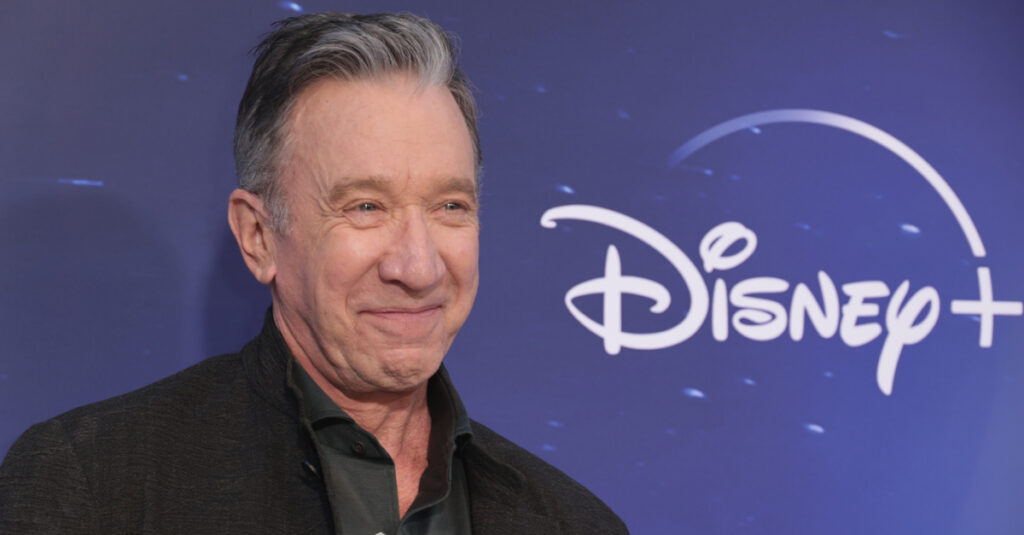