Preaching Takeaways from the Latest in Social Science

Our read: Narrative preaching is probably effective at helping put beliefs into action but may not be great at forming those beliefs in the first place.

Our read: As you address social issues in your preaching, take care to avoid “cause of the week” syndrome. And if you’re addressing them to make yourself look good, people will sense it.

“Consumers regularly fail to habituate newly adopted practices. In contrast to established practices, this often occurs because understanding a practice is different from actually doing it. … To facilitate habituation of newly adopted practices, how consumers make plans for these practices may ultimately matter more than what they actually plan to do. … Encouraging consumers to build capabilities, and providing them with the resources needed to do so, can help consumers overcome misalignments. Consumers, for example, could benefit from cultural templates that provide scripts for how they might respond to misalignments.”

Our read: Consider restructuring the application part of your sermon to include scripts for when people have tried—and failed—to do what you’re calling them to do.

“On My Own: The Aversion to Being Observed during the Preference-Construction Stage”

“Being observed prior to reaching the decision threatens consumers’ sense of autonomy in making the decision, resulting in an aversion to being observed. Furthermore, we find that such threats lead consumers to terminate their decision by avoiding purchase or by choosing default options.”

Our read: “With every head bowed and every eye closed” may sound old-school, but it sure helps fight this effect. “I see that hand” is probably worth the aversion it may cause, but be sensitive to the effect.

“Candidates’ use of informal communication on social media reduces credibility and support: Examining the consequences of expectancy violations”

“Our results suggest that politicians’ use of informal communication on social media leads to expectancy violation, which decreases perceived credibility and lessens intention to support a candidate. This effect was not moderated by sex (male versus female) or age (young versus old) of the candidate, nor of participants being the same sex as the candidate.”

Our read: Brothers and sisters, we are expected to be professional.

“What Goes Down When Advice Goes Up: Younger Advisers Underestimate Their Impact”

“Common wisdom suggests that older is wiser. Consequently, people rarely give advice to older individuals—even when they are relatively more expert—leading to missed learning opportunities. … When compared to advisees’ actual perceptions, … [younger advisers] underestimate their effectiveness when giving general life advice as well as tactical advice. This misperception is in part driven by advisers’ beliefs about their own competence and others’ receptivity.”

Our read: “Don’t let anyone look down on you because you are young, but set an example for the believers in speech, in conduct, in love, in faith and in purity” (1 Tim. 4:12).

“You Will Not Remember This: How Memory Efficacy Influences Virtuous Behavior”

“Memory efficacy refers to people’s general belief that they will be able to remember in the future the things they are experiencing or doing in the present. We hypothesize and find across five studies that when consumers have low-memory efficacy (vs. control), they are less likely to behave virtuously because their actions seem less consequential for their self-concept (i.e., less self-diagnostic).”

Our read: There’s something to all those biblical commands to remember who we are, who God is, and what he has done (Is. 46:9, Deut. 8:2, etc.). Don’t leave them out of your sermon or assume you’ve already done it implicitly.

“Advisors want their advice to be used—but not too much: An interpersonal perspective on advice taking”

“In four experiments, we found that advisors do not always want their advice to be adopted fully. Instead, they often give advice about which they are uncertain and therefore want their advice to be averaged with judges’ initial opinions or not used at all. … When tasks were difficult, judges put more weight on the advice than advisors desired, because increasing the difficulty of the task led advisors to want their advice weighted less, whereas judges placed more weight on the advice. The reverse was true for easy tasks. Importantly, both weighting more and less than advisors desired caused advisors to evaluate judges more negatively, which resulted in reduced willingness to give advice again in the future, indicating that advisors want their advice used, but not too much.”

Our read: If you’re uncertain about an application (or even exegesis), be aware that you’re likely to overcompensate and assume that your congregation will take what you’re saying with a grain of salt. They might not. 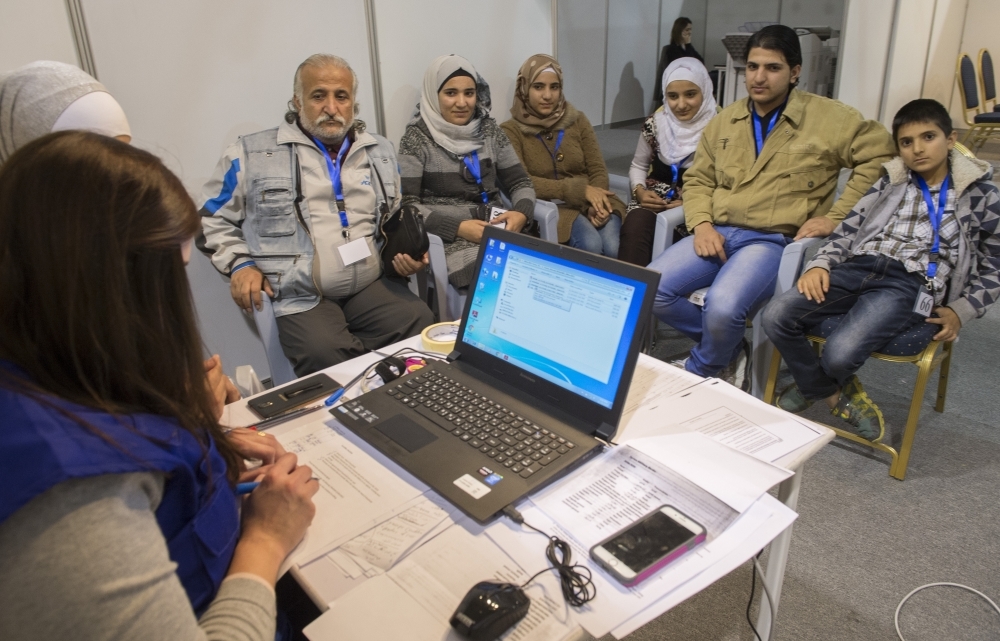 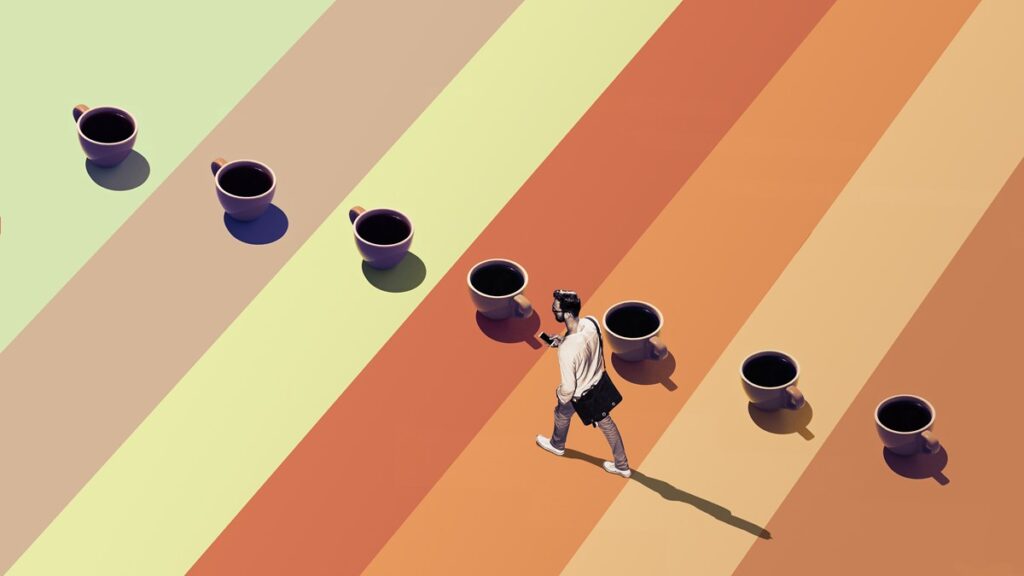