Update (June 27): The US Supreme Court ruled 6 to 3 on Monday that a high school coach’s post-game prayers on a football field were in-bounds.

Joseph Kennedy’s prayers are protected by the First Amendment’s right to free speech and free exercise of religion, the court decided. The coach didn’t coerce any Bremerton, Washington, high school players into praying, so the school district was wrong to try to stop him from practicing his christian faith.

“The Constitution neither mandates nor tolerates that kind of discrimination,” Justice Neil Gorsuch wrote for the conservative majority, citing a 1992 precedent. “Learning how to tolerate speech or prayer of all kinds is part of learning how to live in a pluralistic society,’ a trait of character essential to ‘a tolerant citizenry.’”

According to Gorsuch, the ruling would have been different if Kennedy had forced students to join him or said his prayers as part of his official coaching responsibilities. But state employees don’t lose the right to say private prayers of thanksgiving just because they work for a public school.

“Mr. Kennedy prayed during a period when school employees were free to speak with a friend, call for a reservation at a restaurant, check email, or attend to other personal matters,” Gorsuch wrote. “He offered his prayers quietly while his students were otherwise occupied.”

The dissent included three photos of Kennedy surrounded by praying players. In one, he stands in the middle of a huddle of kneeling students, his right hand raising a football helmet above his head.

“The record reveals that Kennedy had a longstanding practice of conducting demonstrative prayers,” she wrote. “Kennedy consistently invited others to join his prayers and for years led student athletes in prayer at the same time and location. The Court ignores this history.”

Because the conservative justices misconstrued the coach’s approach to prayer, they also missed how coercive it could be, Sotomayor argued. Just because the coach didn’t explicitly order anyone to pray doesn’t mean there wasn’t real social pressure.

As recently as 2000, the Supreme Court said that even student-led prayers at a football game could be coercive. And in at least two famous precedents, the court held that non-mandatory religious activities—a moment of silence in class and the recitation of a prayer or Bible verses—put too pressure on children to conform, violating their First Amendment rights.

“Kennedy’s free exercise claim must be considered in light of the fact that he is a school official,” Sotomayor wrote. “His right to pray at any time and in any manner he wishes while exercising his professional duties is not absolute.”

The court has previously used the “Lemon test” to reach decisions in cases like this. The 1971 decision said governments should avoid “excessive entanglement” with religion.

The Washington school district’s lawyers argued this was a reason officials had to stop Kennedy’s prayers. His free exercise of religion came into conflict with the school’s responsibility to prevent “excessive entanglement,” and not violate the establishment clause of the First Amendment.

Gorsuch, however, rejected the “Lemon test.” He wrote that it was too ambitious, abstract, and ahistorical to be useful. The proper way to apply the First Amendment is to look at the “original meaning and history,” with “reference to historical practices and understandings.”

They asked the lawyers arguing for their respective sides if a teacher could pray before class or after, silently or out loud, in a clear voice or a low mumble.

They asked if coaches could pray on the sidelines, in a press box, or a huddle. If they could pray with a prefatory statement that student participation wasn’t required. Or with the sign of the cross, the words of the Our Father, or hands lifted high. Could they pray with a crowd, into a mic, into a camera, with a group of players gathered around, or if no one was there and they were alone?

Justice Stephen Breyer, pointing out that the court has ruled on prayer in schools several times before, said, “This doesn’t seem like a new problem; it seems like a line-drawing problem.”

And then one of the justices even asked about literal lines drawn on the ground. Justice Sonia Sotomayor wanted to know why Washington state high school coach Joseph Kennedy insisted on praying in the center of the field, at the 50-yard line.

Everyone agreed that the coach has a right to pray, but only as an individual and not as a representative of the public school, and not in a way that would coerce students into a religious practice.

“You’re not disputing the right of the school district to discipline Coach Kennedy if he were praying during the post-game talk, that the school can discipline him for that?” Justice Elena Kagan asked Kennedy’s lawyer, Paul D. Clement.

“That’s right,” Clement said. “Because it would be government speech.”

Richard B. Katskee, the attorney representing the suburban Seattle school district, argued that the prayers would be mistaken for official policy, since the coach was on duty, and that even if they were personal, they could still be coercive. Students feel the pressure to please their coach, he said, and they know the coaches make critical decisions about playing time that can affect college applications, scholarships, and the rest of the students’ lives.

“The coach is an amazingly powerful figure, with immense coercive authority,” he said. “The students know you have to stay in the good graces of the coaches.”

The justices debated whether the praying coach was really coercing his students. Justice Brett Kavanaugh pointed out there was no evidence that the coach preferred students who joined him at the 50-yard line, nor any effort to get all the players to join.

“This wasn’t ‘Huddle up, team,’ which is a common 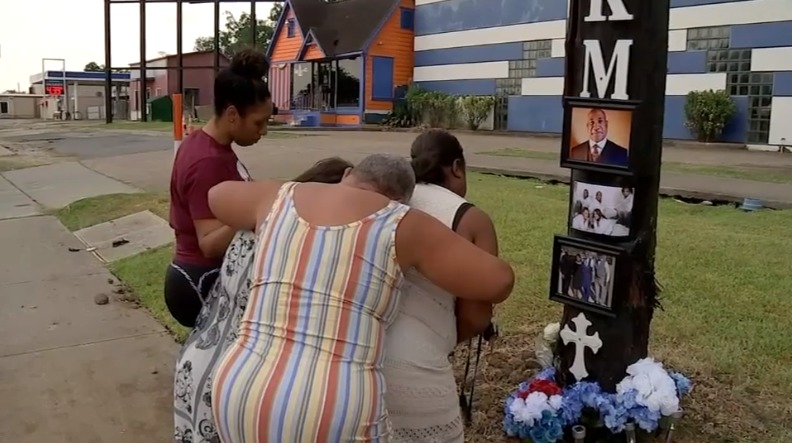 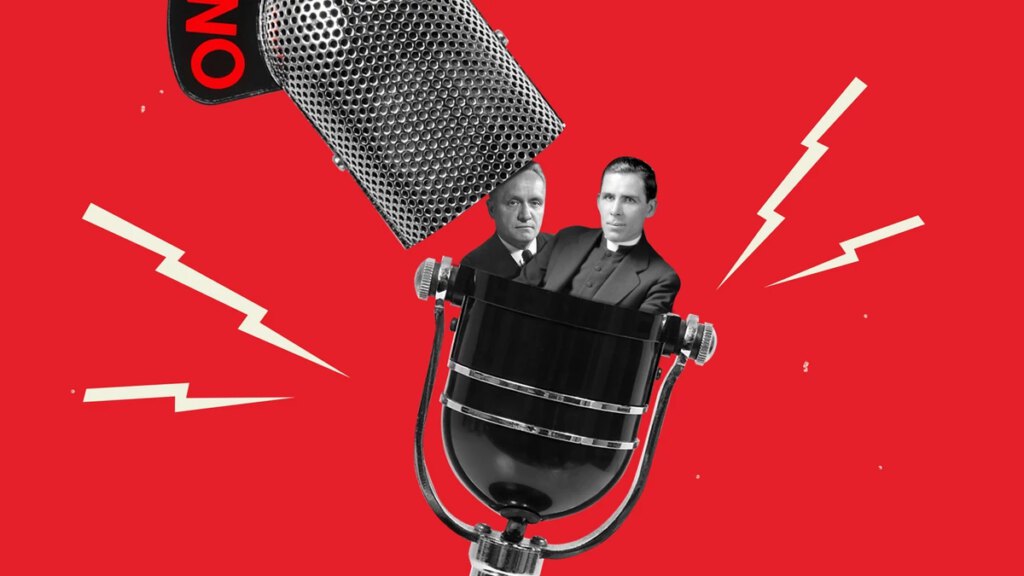