Almost to the day, I stood near where the American explorers Meriwether Lewis and William Clark first glimpsed the Pacific Ocean in November 1805.

Lewis and Clark’s Corps of Discovery reached this point, near present-day Astoria in northwest Oregon, after exploring lands acquired by the United States from France in the Louisiana Purchase.

Their great exploration would be fundamental to the American experience. For this was a time when the sons of the Founding Fathers and other 1776 revolutionaries were coming of age and shaping the very American identity that would transform the U.S. into a fledgling world power within a century.

The reconstructed Fort Clatsop, part of the Lewis and Clark National Historical Park, sits near where the original fort is believed to have been built. It was here where the corps wintered before leaving in March 1806 to make their way back and give a report of their explorations to President Thomas Jefferson.

Covering just 50 square feet, a short wooden palisade runs between two rows of log cabin barracks. In other words, this is not an imposing military fortification.

While countless historical landmarks, sights and other attractions can be found across the 16-state Lewis and Clark National Historic Trail, Fort Clatsop is a must-visit destination for anyone interested in learning more about this important chapter in American history — the kind of history targeted by wokist cancel culture. In the summer, interpretive programs include authentically dressed reenactors and musket firings.

From the fort, be sure to also drive down along the Oregon coast to Ecola State Park, where Clark and the legendary Sacagawea bartered with local Indians for 300 pounds of blubber and oil from a beached whale. Today, the beached whale is long gone, but the park’s scenic trails lead to what at the time was called the “most delightful views in nature.” This description remains true today.

Not to be missed is the 126-foot Astoria Column, the design of which was inspired by Rome’s Trajan Column. The view from the observation deck atop the column’s 164 steps is incredible.

In Astoria one finds a charming town with a rich history dating back to her 19th century days as the company town of John Jacob Astor’s American Fur Company. For hotels, the Holiday Inn Express and Cannery Pier Hotel & Spa are recommended. The closest airport is in Portland, about 90 minutes by car from Astoria. 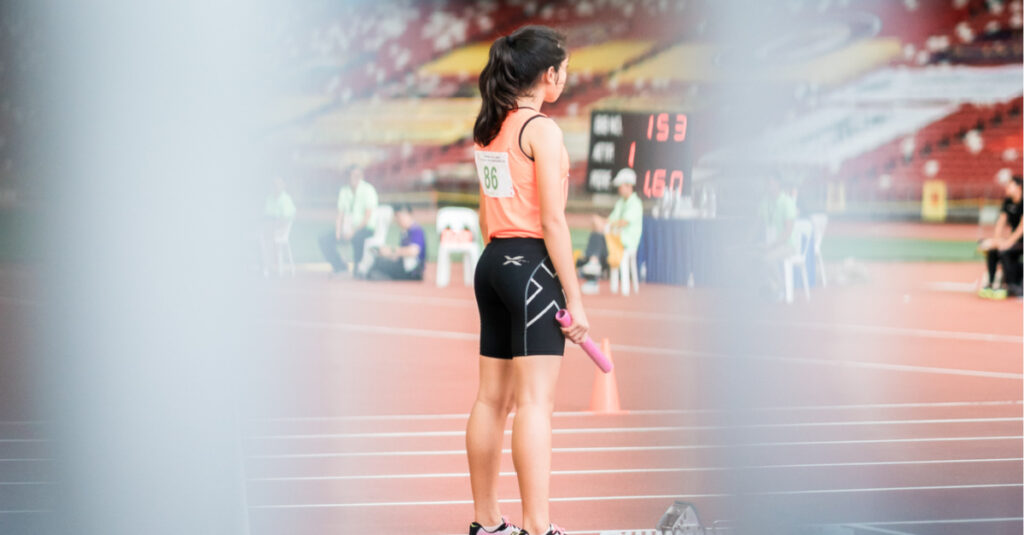 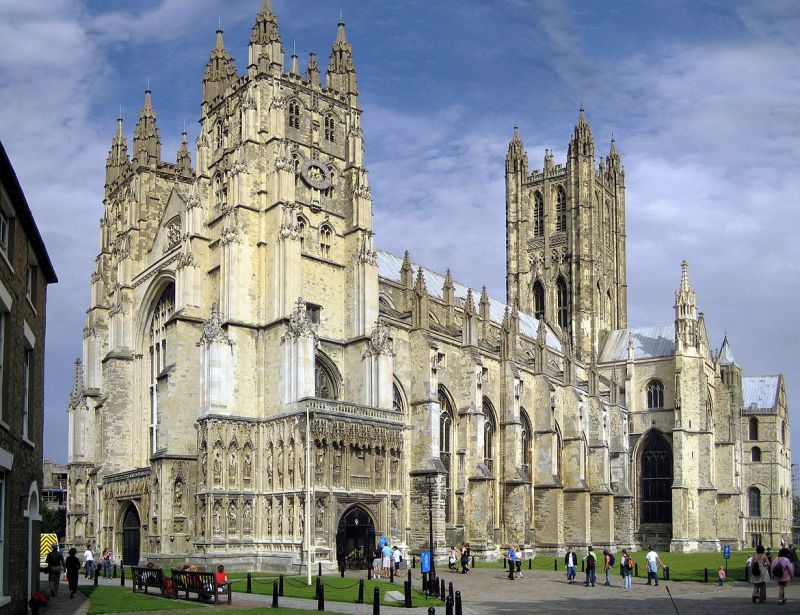