Postcard from a Wyoming town that punches above its weight

Not far from Wyoming’s border with Montana is Sheridan.

With a population of 17,444 this is a medium-sized city by Cowboy State standards. Yet, in almost every other state it would be considered small-town America.

Sheridan’s downtown is neat. The streetscape features a mix of architecture from the first half of the last century. Over 40 of these buildings, including the Perpendicular Gothic-influenced St. Peter’s Episcopal Church, are listed on the National Register of Historic Places.

Unlike many communities of its size Main Street is mostly occupied with mom-and-pop shops, including the must-visit King’s Saddlery. The charming vibe makes for a perfect weekend trip.

The Brinton Museum in Big Horn (population 307) on the outskirts of Sheridan is hands down the biggest draw. The impressive collection of Western art and Indian artifacts — once the private collection of the museum’s namesake, Bradford Brinton — is housed in an architecturally striking building with spectacular views of the Bighorn Mountains.

Back in town, Trails End State Historic Site offers a glimpse into the early 20th-century life of cattle baron John Kendrick, sometime governor of Wyoming and U.S. senator. The mansion’s Flemish Revival architecture and Gilded Age interior decor is on par with its contemporaries on the East Coast.

On a summer weekend one of the most popular things to do is watching a polo match. In fact, the environs of Sheridan are home to two competing clubs, Flying H and Big Horn.

The sport, played locally for more than century, was brought to rural Wyoming by blue-blooded or otherwise well-to-do English immigrants, the so-called remittance men who under the rules of primogeniture stood to inherit nothing back home.

Where to eat and stay

Brinton Bistro, the uncreatively named restaurant at the Brinton Museum, has both indoor and outdoor seating. It’s the perfect setting for lunch and Sunday brunch, although the menu is somewhat limited.

Sheridan’s best restaurant is arguably Birch. Think cheffy without pretentiousness. Also worth consideration are Smith Alley Brewing Company and Market Hall, the latter of which features several different concepts for lunch and dinner within the old 1912 train station. For a cold beer or excellent people watching — the locals come into town on Fridays and Saturdays wearing, as expected, cowboy boots and hats — head to the Mint Bar, an old-school establishment known for its bold neon sign.

I stayed at the Sheridan Inn, which first opened in the late 1800s under Buffalo Bill Cody. Masterfully restored, it reopened to guests in 2015. Sadly, the old saloon and dining room with its ornately carved original bar closed long before coronavirus.

Alternatively, Marriott has a newer Fairfield Inn located a short drive from downtown. The family-owned Mill Inn is also a good choice.

How to get there

Most out-of-state visitors arrive by car as the drive from Denver is just six hours. If you prefer to fly, United Airlines has limited service to Sheridan. Casper’s airport — about two hours away — has expanded flight offerings. 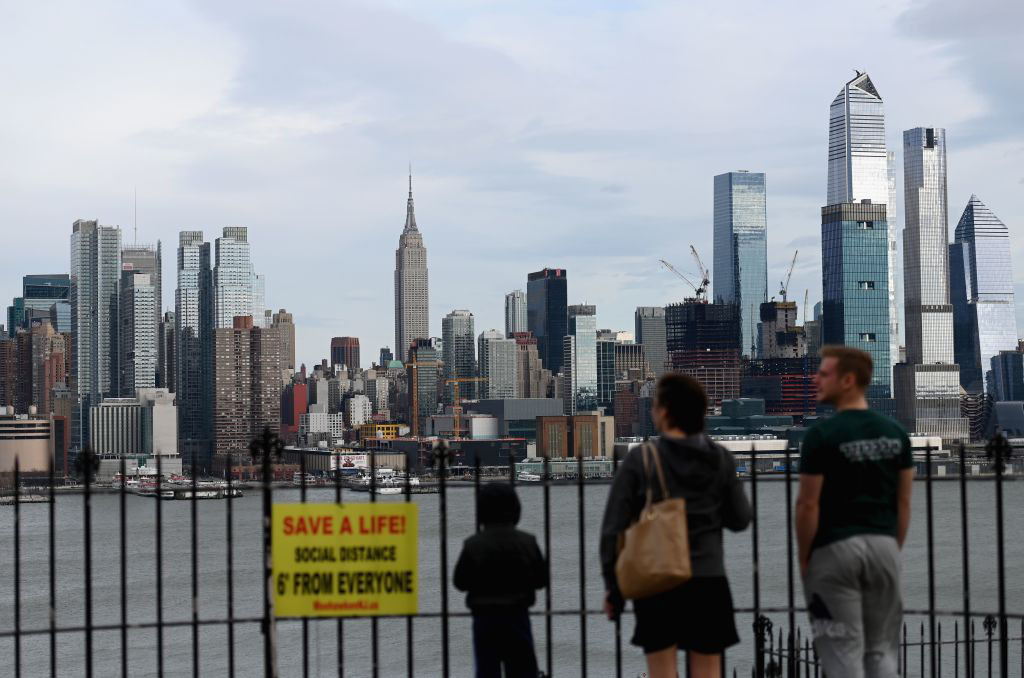 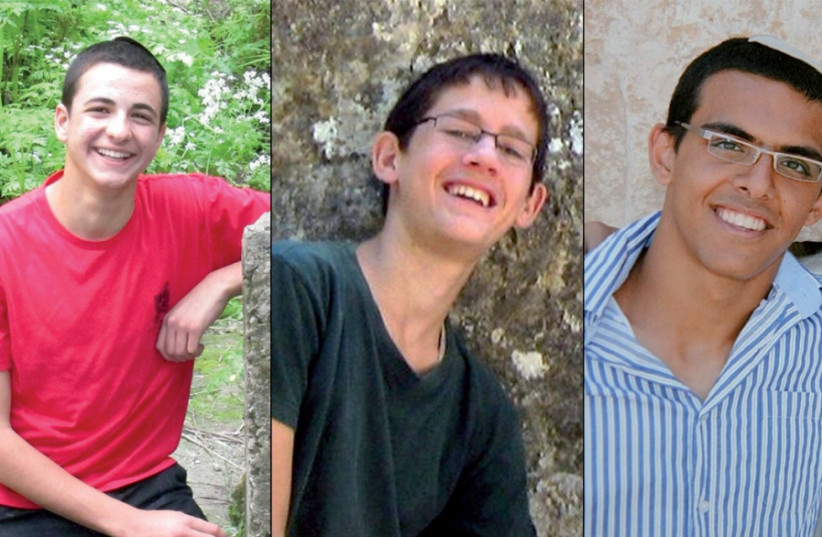