Pro-choice activists are celebrating an amendment to Portland’s bereavement leave policy that has made it the first local government in the United States to give paid time off to public employees after an abortion. One pro-life group is calling it an unwitting acknowledgment of the loss of life.

The new policy allows public employees to take up to three days of bereavement leave for an abortion or a miscarriage, stillbirth or any other type of pregnancy loss, “irrespective of whether deemed medically necessary,” Oregon Public Broadcasting reported.

Laura Narefsky, an attorney on the education and workplace justice team at the National Women’s Law Center, told CNBC that Portland is among the first local governments around the world to allow paid leave following pregnancy loss.

“It’s incredibly exciting to see cities see this as an important way to support their workers,” she was quoted as saying. “As employers think about loss in whatever form it appears, they’re signaling that it isn’t the kind of thing we should be second-guessing or requiring people to prove the types of loss we think are deserving or undeserving of time off,” she added.

“It’s important to recognize that employees need time to address their reproductive health needs … and they may need time to process what they’re experiencing,” Andrea Miller, president of the National Institute for Reproductive Health, an abortion advocacy group, was quoted as saying.

“A policy like this is a really important step forward in providing that kind of support to employees and in recognition of the fact that we aren’t just robots.”

But it implicitly acknowledges the loss of life, commented Gabriel Vance, director of external affairs for the group Created Equal.

Three Boston city councilors have also proposed including a loss of pregnancy in the city’s paid parental leave policy.

In March, Councilors Lydia Edwards, Michelle Wu and Annissa Essaibi George filed an amendment to a city ordinance that allows up to 12 weeks paid leave for parents of newborns, recently adopted children, and those who have experienced a stillbirth, Boston.com reported at the time.

The “loss of pregnancy” would include miscarriages, terminations, instances involving dilation and extraction.

Similarly, the City Council of Waterloo, Iowa, passed a resolution earlier this month calling for the establishment of a paid leave policy for pregnancy and infant loss. 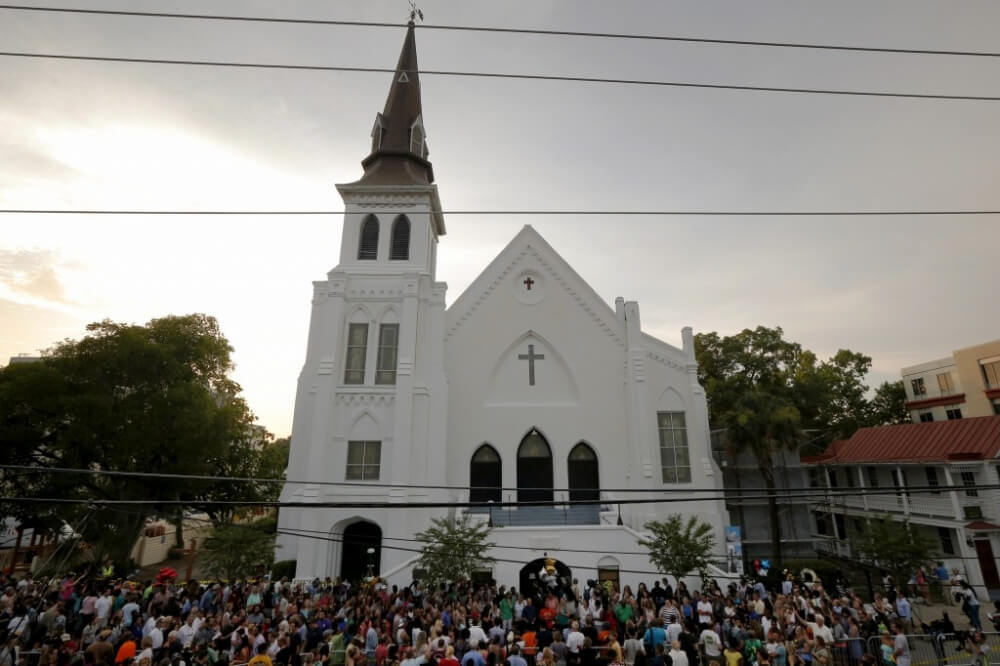 A Year After the Election, Trump’s Effect on Evangelical Churches Lingers 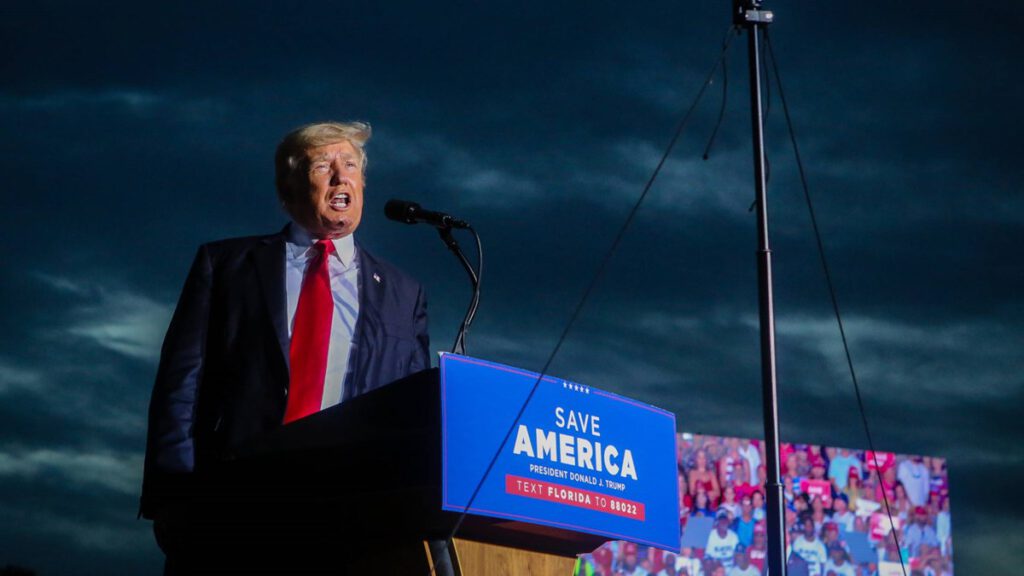