The creator of the new Disney Channel cartoon “The Owl House” has opened up about how the lead character of the show is bisexual — a reflection of her own sexual orientation. Luz Noceda is believed to be the network’s first bisexual lead character.

Series creator Dana Terrace told Twitter followers last week that her “stubbornness” in getting leadership at the children’s television network to back her on having a bisexual lead character for the show that debuted in January has “paid off.”

In the show, Noceda, the protagonist, is 14. Terrace’s post confirmed rumors that the exploration of a relationship between Noceda and another female character in recent episodes is indicative of Noceda’s bisexual identity.

A recent episode of the show, which is based on Noceda’s adventures, showed Noceda dancing with another female character named Amity at prom.

“When I was first developing Owl House I always wanted to do a prom episode to make up for my own experiences,” Terrace tweeted. “Back then PROM was an anagram for ‘Perennial Ritual Offering Maiden’. I’m so INCREDIBLY grateful for the crew working to make this episode so badass.”

In the development of the series, Terrace explained that she was open about her intentions to “put queer kids in the main cast.”

“I’m a horrible liar so sneaking it in would’ve been hard haha,” she wrote. “When we were greenlit I was told by certain Disney leadership that I could NOT represent any form of bi or gay relationship on the Channel.”

“I’m bi! I want to write a bi character … Luckily my stubbornness paid off and now I am VERY supported by current Disney leadership.”

“Representation matters! Always fight to make what YOU want to see!” she urged followers. “As OH continues I can’t wait to explore things that are important to me and my crew. Looking forward to the next chapter.”

The relationship between the two female characters was further explored in a later episode, titled “Wing it Like Witches,” that aired Saturday.

According to Variety, Terrace’s tweet indicates that Noceda is Disney Channel’s first bisexual lead character. The entertainment magazine notes that in earlier episodes, Noceda had shown that she is also attracted to male characters.

Spencer Wan, the former animation supervisor for the series, posted on Twitter that the prom episode was his “first time getting to do anything even remotely queer.”

“And I’ve never been prouder of any [storyboard],” he added.

While Noceda might be the first bisexual Disney Channel lead character, it is not the first time that Disney has incorporated LGBT characters. But as Variety points out, LGBT characters have only been used in minor or non-recurring roles in Disney productions.

In 2019, the Disney Channel series “Andi Mack” depicted the network’s first teenage gay couple in a scene showing a male character confessing his attraction for a male classmate.

A character in the new Disney film “Onward” is identified as a lesbian.

In May, Disney’s Pixar revealed its first gay main character in a short film called “Out,” which premiered on Disney+ as part of Pixar’s SparkShorts series. The film follows the story of a male protagonist named Greg who struggles in coming out to his parents before moving in with his boyfriend.

When the Disney-Pixar movie “Toy Story 4” featured a scene in which a child is dropped off in the background by two moms, it drew the ire of One Million Moms, a conservative activist group that called for a boycott of the iconic children’s movie.

The series is based on Noceda’s stumbling on a portal to a demon realm and her battles with the forces of evil. One Million Moms accused the series of introducing children to “to a world of demons” and inundating their minds with “secular worldviews that reflect the current culture.” 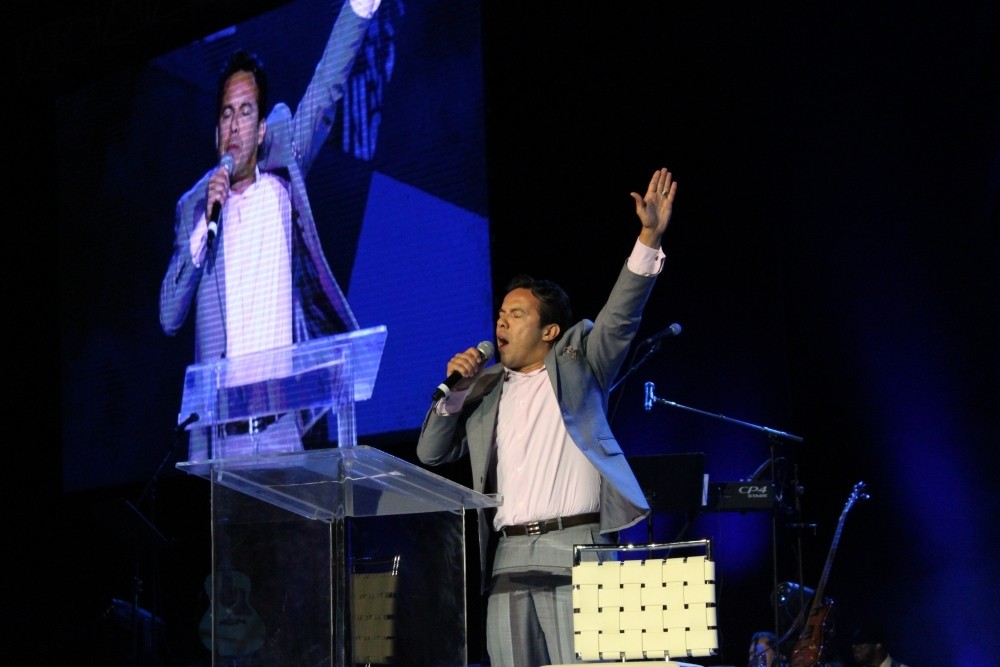 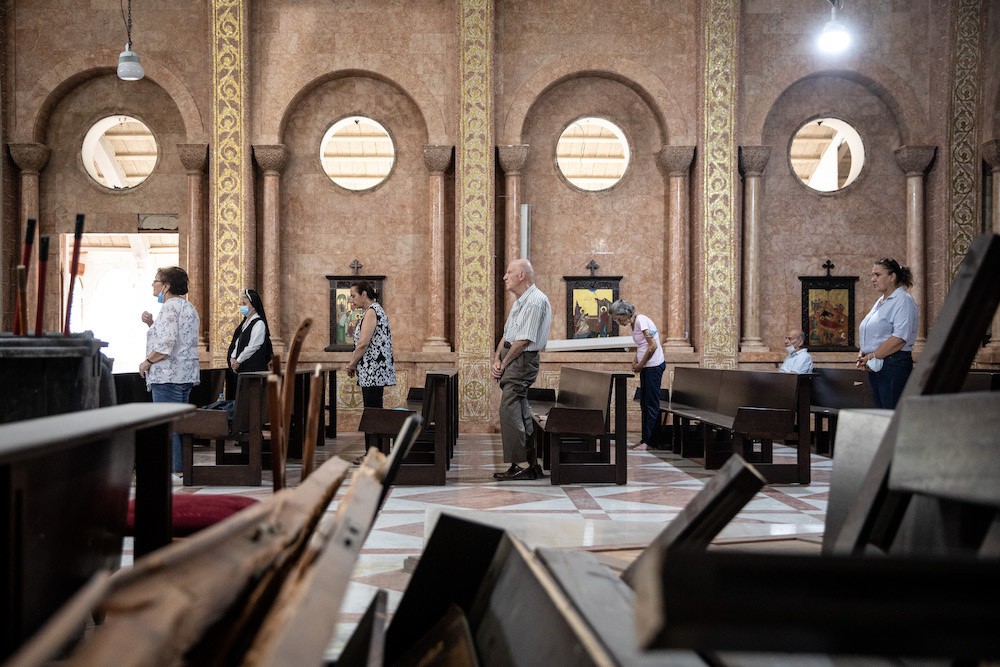