Pope Francis apologized to indigenous communities in Canada for the abuses at government-supported Catholic residential schools as he met with Native American leaders on Monday.

As part of his official trip to Canada, the pontiff addressed representatives of Native American tribes in Canada, including many survivors of the residential school system abuses.

“I am here because the first step of my penitential pilgrimage among you is that of again asking forgiveness, of telling you once more that I am deeply sorry,” stated the pope, who issued an initial apology earlier this year.

“I ask forgiveness, in particular, for the ways in which many members of the Church and of religious communities cooperated, not least through their indifference, in projects of cultural destruction and forced assimilation promoted by the governments of that time, which culminated in the system of residential schools.”

“What our christian faith tells us is that this was a disastrous error, incompatible with the Gospel of Jesus Christ,” he continued. “It is painful to think of how the firm soil of values, language and culture that made up the authentic identity of your peoples was eroded and that you have continued to pay the price of this.”

The pontiff also said that he considered the apology to be “not the end of the matter” but rather “the starting point,” which will include “a serious investigation into the facts of what took place in the past and to assist the survivors of the residential schools to experience healing from the traumas they suffered.”

Francis’ trip to Canada came in response to recent revelations of abuse at Catholic schools tied to Canada’s residential school system, including the reported discovery of mass graves.

Last year, 215 graves of indigenous children were discovered on the property of the Kamloops Indian Residential School in British Columbia, which closed in 1978.

Soon after, an alleged mass grave near the former Marieval Indian Residential School in Saskatchewan, which had over 700 unmarked graves, made headlines.

The discoveries prompted a wave of vandalism against Catholic churches and other denominations and demands from Prime Minister Justin Trudeau that Pope Francis come to Canada and offer an apology for the past abuses.

“I know that the Catholic Church leadership is looking and very actively engaged in what next steps can be taken.”

Some scholars have been skeptical about the mass graves. Jacques Rouillard, professor emeritus in the Department of History of the Université de Montréal, stated in a January piece that the Marieval site is part of an official cemetery and had plenty of adults buried there.

Rouillard quoted historian Jim Miller of the University of Saskatchewan, who said that “the remains of children discovered in Marieval and Kamloops had been buried in cemeteries according to Catholic rites, under wooden crosses that quickly crumbled.” 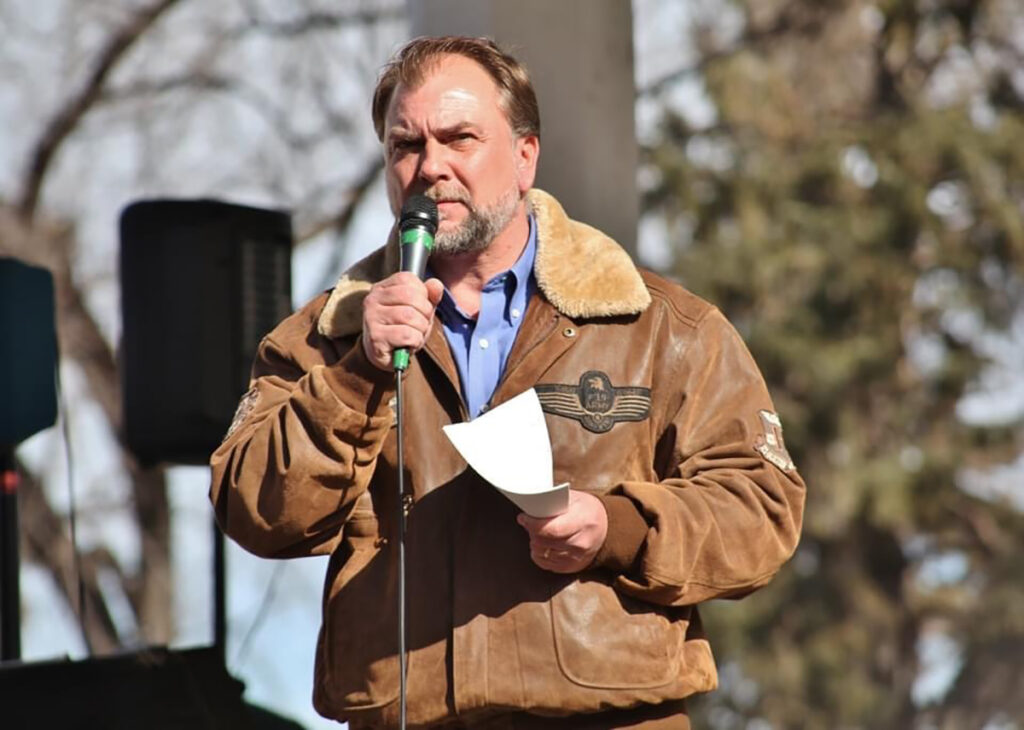 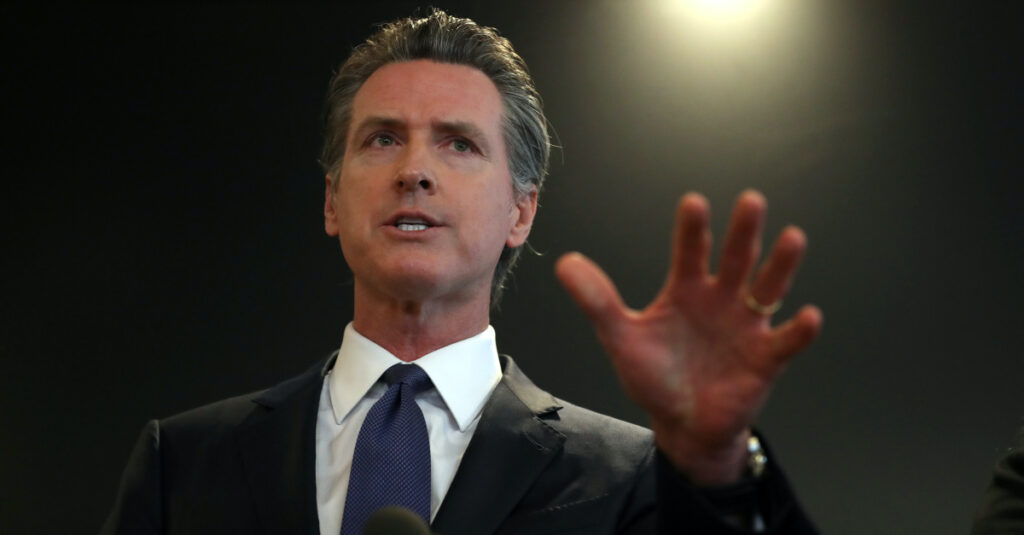