Pope Francis is condemning the “unacceptable” drifts towards euthanasia, characterizing efforts to deprive the terminally ill of the necessities of life as “neither human nor christian.”

The pontiff addressed the topic before a general audience Wednesday. He did not use the term directly but instead described it as “planning” or “accelerating the death of the elderly.”

He expressed support for the idea of “palliative care” that enables “every person who is preparing to live the last stretch of their life” to “do so in the most human way possible,” according to an English translation of his remarks. But Francis insisted that “we must be careful not to confuse this help with unacceptable drifts towards killing.”

“We must accompany people towards death, but not promote death or facilitate any form of suicide,” the leader of the Roman Catholic Church said.

“I would point out that the right to care and treatment for all must be prioritised, so that the weakest, particularly the elderly and the sick, are never discarded,” he added. “Life is a right, not death, which must be welcomed, not administered. And this ethical principle … concerns everyone, not just Christians or believers.”

Pope Francis identified the phenomenon of “accelerating the death of the elderly” as a “real social problem.” He lamented that “[v]ery often we see in a certain social class that the elderly, since they do not have means, are given fewer medicines than they need.”

“This is not helping them, it is driving them towards death earlier. This is neither human nor christian. The elderly should be cared for as a treasure of humanity: they are our wisdom. And if they do not speak, or if they do not make sense, they are still the symbol of human wisdom.”

After praising the elderly as “those who went before us” who provided great memories and wisdom, Francis urged the general audience to not “isolate the elderly” or “accelerate the death of the elderly.”

He contended that caressing the elderly provides the “same hope as caressing a child.”

“Because the beginning of life and the end are always a mystery, a mystery that should be respected, accompanied, cared for. Loved,” he said.

A summary of the pope’s remarks issued by the Vatican states that the Catholic Church has “always shown particular concern for the dying” by offering them “accompaniment and care” while “rejecting the ethically unacceptable practices of euthanasia or assisted suicide.”

Francis’ remarks come as many countries and states have embraced physician-assisted suicide in recent years.

According to Death with Dignity, an advocacy group that favors the legalization of euthanasia, nine states and the District of Columbia have legalized physician-assisted suicide: California, Colorado, Hawaii, Maine, New Jersey, New Mexico, Oregon, Vermont and Washington.

The Catholic Church considers euthanasia a grave evil, with the Catechism of the Catholic Church reviling the practice of “putting an end to the lives of handicapped, sick or dying persons” as “morally unacceptable.”

While the topic of euthanasia has received less attention in Catholic circles than the issue of abortion in recent years, church leadership has suggested that Catholic politicians who advocate for euthanasia should also refrain from communion.

Specifically, a 2004 letter from then-Cardinal Joseph Ratzinger, who would later become Pope Benedict XVI, quoted from the Encyclical letter Evangelium vitae, asserting that “in the case of an intrinsically unjust law, such as a law permitting abortion or euthanasia, it is therefore never licit to obey it, or to ‘take part in a propaganda campaign in favour of such a law or vote for it.”

“Regarding the grave sin of abortion or euthanasia, when a person’s formal cooperation becomes manifest (understood, in the case of a Catholic politician, as his consistently campaigning and voting for permissive abortion and euthanasia laws), his pastor should meet with him, instructing him about the Church’s teaching, informing him that he is not to present himself for Holy Communion until he brings to an end the objective situation of sin, and warning him that he will otherwise be denied the Eucharist,” Ratzinger wrote.

Ratzinger told Catholic Church leaders in the U.S. that when a Catholic politician who supports abortion or euthanasia continues to advocate for the policies even after their pastor has informed them about the Church’s teaching on the matters and the person perseveres in presenting themselves for communion, “the minister of Holy Communion must refuse to distribute it.”

Supporters of withholding communion from Catholic politicians pointed to the aforementioned letter as well as the provision in the Church’s Code of Canon Law stating that those “obstinately persevering in manifest grave sin are not to be admitted to holy communion” as the reason for their position. Late last year, the U.S. Conference of Catholic Bishops voted to approve a document called “The Mystery of the Eucharist in the Life of the Church,” which does not explicitly ban Catholic politicians who support abortion from receiving communion.

However, the document declares that Catholics “who exercise some form of public authority have a special responsibility to form their consciences in accord with the Church’s faith and the moral law, and to serve the human family by upholding human life and dignity.” The debate about giving communion to pro-abortion politicians has resurfaced in the past year after President Joe Biden, a Catholic who supports legal access to abortion, took office.

New Report Details the Influence of Christian Nationalism on the Insurrection 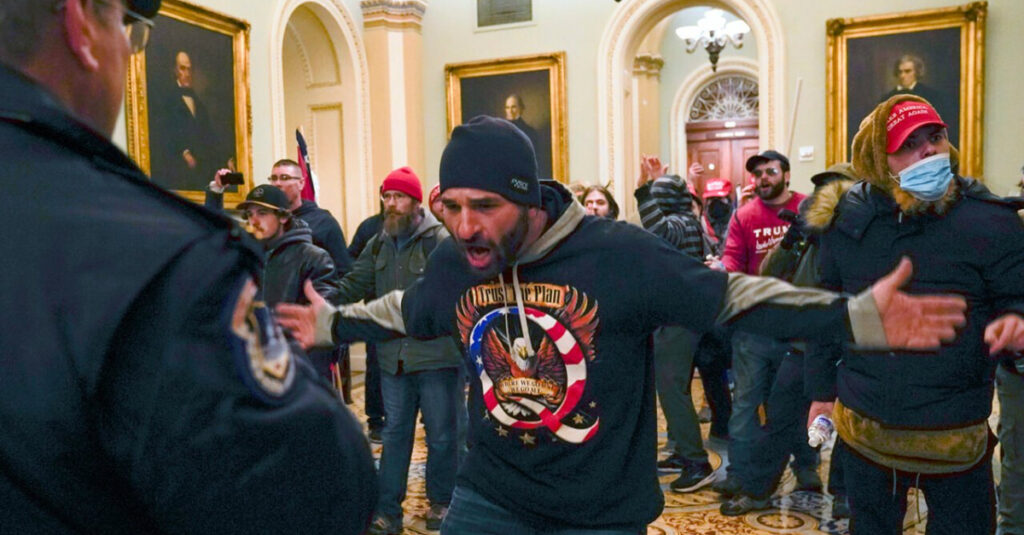 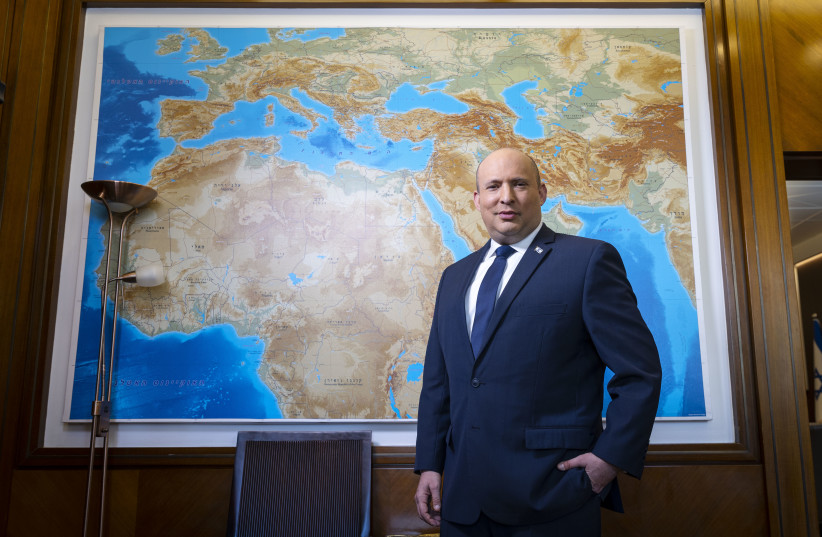