Recently released comments by Pope Francis seemingly supporting civil unions for same-sex couples were “edited” and not given “necessary contextualization,” according to a Vatican official.

Last month, a documentary titled “Francesco” premiered in Rome, Italy, and seemed to show the pontiff expressing support for the blessing of civil unions for same-sex couples.

“Homosexual people have a right to be in a family. They are children of God and have a right to a family. Nobody should be thrown out or be made miserable over it,” said Francis in the film, adding, “what we have to create is a civil union law. That way they are legally covered. I stood up for that.”

In response, the Vatican Secretariat of State sent out a statement to Catholic Church officials around the world explaining that the comments did not change church teaching on the issue.

The statement explained that the comments of Francis in the recorded interview were “edited and published as a single answer without the necessary contextualization.”

“It is clear that Pope Francis was referring to particular state regulations, certainly not the doctrine of the church, which he has reaffirmed numerous times over the years,” added the Secretariat, as reported by the National Catholic Reporter.

The Vatican explained that the comments came from a 2019 interview in which the pontiff was explaining his support for Argentina legalizing civil unions instead of same-sex marriage.

As noted by the Jesuit publication America magazine, Francis’ support for civil unions instead of gay marriage nevertheless contradicted a 2003 document signed by Pope Benedict XVI.

The document stated that support for LGBT individuals “cannot lead in any way to approval of homosexual behavior or to legal recognition of homosexual unions.”

News of Francis’ comments in the film had garnered much celebration among LGBT advocacy groups like the Human Rights Campaign, which interpreted them as changing Catholic theology.

“Today, Pope Francis took a significant step for inclusion and acceptance in the Catholic Church by embracing unions for same-sex couples and affirming that LGBTQ Catholics are a part of their religious family,” said HRC President Alphonso David in a statement.

“By shifting Catholic theology in a more inclusive direction and making clear that LGBTQ people have a right to their own families, Pope Francis is letting LGBTQ Catholics know that being a person of faith and being LGBTQ are not mutually exclusive.”

James Martin, a Jesuit priest and editor at large of America magazine, said in a statement on Twitter that he believed Francis’ comments were “a major step” for the Catholic Church.

“It is in keeping with his pastoral approach to LGBT people, including LGBT Catholics, and sends a strong signal to countries where the church has opposed such laws,” tweeted Martin.

The comments also garnered criticism from many conservative Catholics and evangelical Protestants, among them Southern Baptist Convention President J.D. Greear.

“No matter what a pope, pastor or elected official says, we do not get to define sexuality or the family,” said Greear, as reported by the Baptist Press. “The Creator does, and on this, His word could not be more clear.” 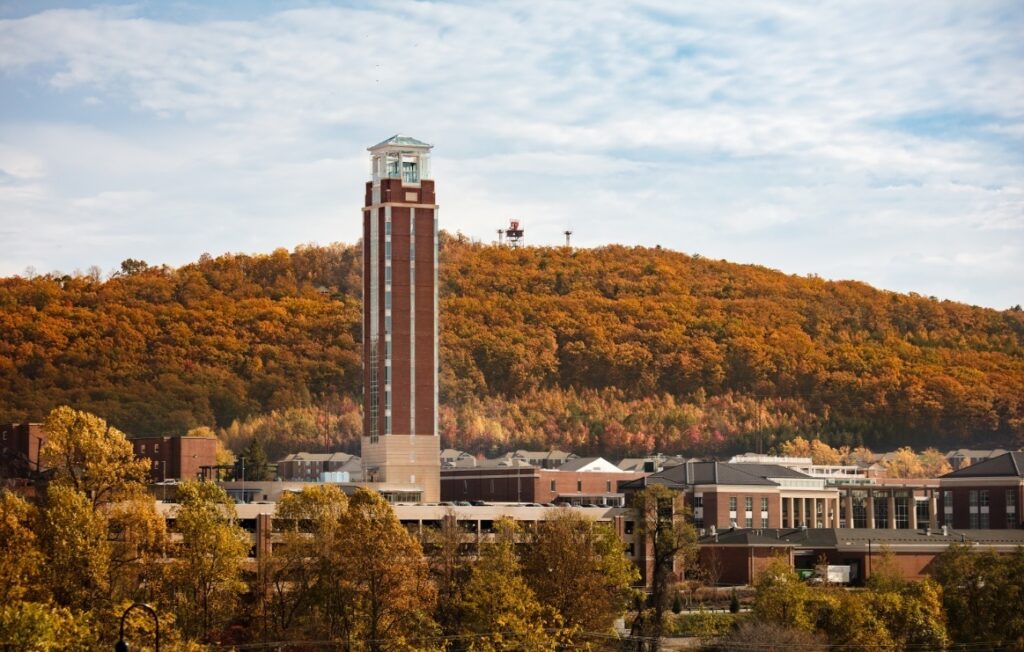 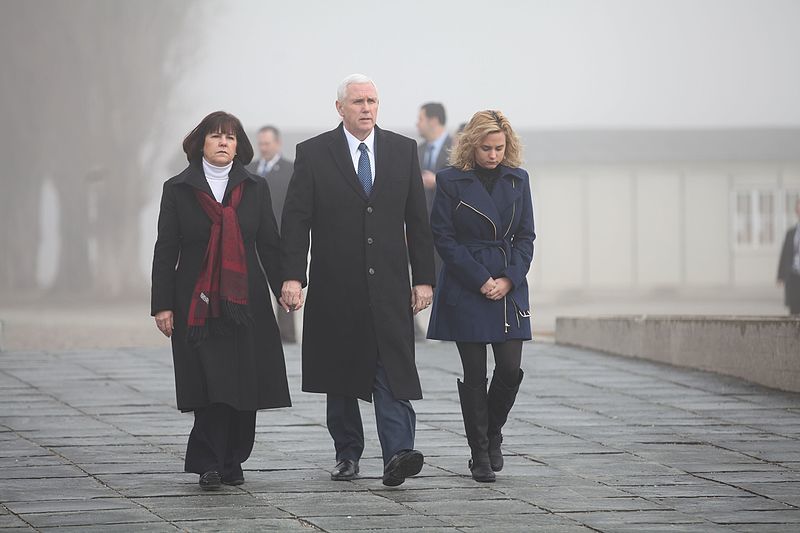