Poor placement of troops, not open-fire regulations at fault for Shmueli’s death

The Israeli military released the results of the preliminary investigation into the death of Border Police officer Barel Shmueli on Friday, stating that it was not the open-fire regulations at fault but rather the placement of troops

The investigation, which was shared with Shmueli’s family, found that the operational assessments and procedures that dealt with the riots “were carried out in a thorough and comprehensive manner.”

The preparations for the riots included the reinforcements of troops including snipers like Shmueli.

But, the investigation also found that “it would have been correct to deploy the troops and use them differently once the violent mob reached the defensive wall. At the same time, no discrepancy was found in relation to the rules of engagement which had not been changed at any stage before or during” the riots.

“The chief of staff determined that the rules allowed for completion of the operational mission and the removal of any threat to life. It was also found that during this event significant gunfire was conducted in response to the riots,” the military said.

Following Shmueli’s death on Monday, many have leveled harsh criticism of the government and the military, claiming that it had imposed restrictions on troops along the border.

The family of  Shmueli has sharply criticized the IDF and the government for their handling of security on the Gaza border and their response to Shmueli’s injury.

They received the results of the investigation by the head of the IDF’s Southern Command Maj.-Gen. Eliezer Toledano.

Their lawyer Ran Rochberger said that the family is “disappointed, hurt and frustrated by the preliminary investigation” and does not accept it.

The family, he said, “will not accept the passing of responsibility to a low-ranking officer.”

“We’re not looking for culprits but we are demanding an investigation across all ranks. It’s clear that the failure here was multi-systemic… not just in the Border Police but in all of the IDF,” he said, adding that “We have learned from Barel’s friends that the instructions were vague at best. There was an instruction to contain the [riot] and avoid unnecessary harm [to Palestinians].”

IDF Chief of Staff Lt.-Gen. Aviv Kohavi, in a speech Thursday evening, responded to harsh public criticism and said that the military is completing a thorough investigation into the incident that “will leave no stone unturned” into the incident.

Responding to suggestions that IDF commanders order soldiers to hold their fire when under attack by terrorists, Kohavi said this was simply not true.

“The soldiers and commanders are equipped with all of the tools and with open-fire rules that are clear. Claims to the contrary are baseless and are nothing but a total lie,” he said.

“Any soldier that feels threatened and at risk, in war or peacetime, is allowed to, needs to, and is required to take action and remove the threat,” he said,” adding that “in many cases where violent incidents occurred along the border, many terrorists were neutralized by IDF soldiers.”

Kohavi has instructed the military to continue the investigation and ordered that the lessons learned at this stage be applied to commanders and fighters in the field.

Israeli president Reuven Rivlin, Defense Benny Gantz and IDF Chief of Staff Lt. Gen. Aviv Kohavi pay a visit to Lea and Simcha Goldin, parents of Lt. Hadar Goldin as they attend a passive protest outside the memorial ceremony marking six to his death and abduction outside the military cemetery in Je (credit: OLIVIER FITOUSSI/FLASH90)

“The IDF is continuing its assessments of further violent riots and possible terrorist acts in the coming days while applying the lessons learned at this stage,” the military said.

On Thursday night, a 26-year-old Palestinian man was killed and several others injured as thousands of Gazans clashed along the border fence with Israel.

The Hamas-run Health Ministry announced that Ahmed Mustafa Mahmoud Saleh from the Jabalya refugee camp died after he was shot in the stomach during the riots.

Another 15 Palestinians were injured, including 5 children during the riots where some 1,000 demonstrators hurled explosive devices and burned tires. Troops responded with live fire and tear gas.

Tal Spungin contributed to this report. 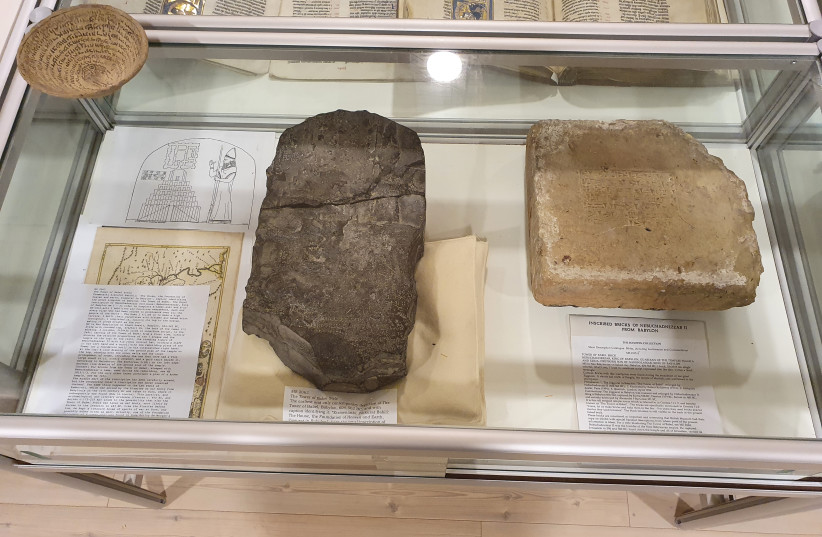 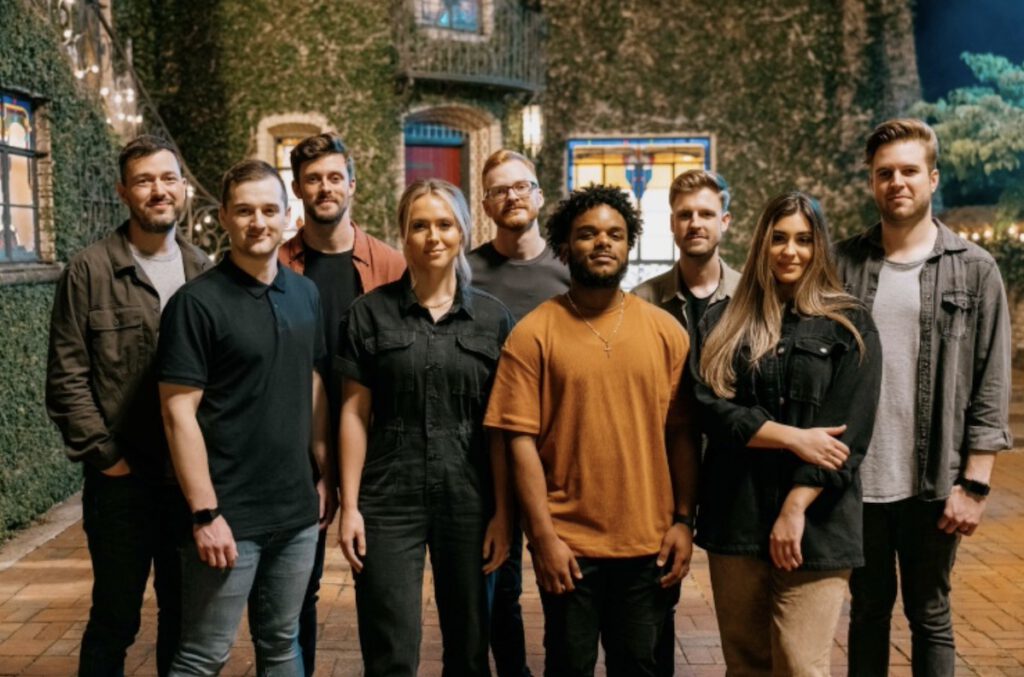