A new study has found that Americans’ trust of pastors has reached a near all-time low point in the middle of the COVID-19 pandemic, while medical professionals are deemed more trustworthy.

In December, Gallup published its annual ratings of ethics poll where Americans were asked to rate the ethics of different occupational groups as very high, high, average, low or very low. The recent report looked at 15 occupational groups, including medical professionals, teachers, law enforcement, and more.

Medical professionals were at the top of the list of most trusted professions this year, especially as the COVID-19 pandemic enters its second year.

Nurses topped the list as a record 89 percent of Americans gave them high or very high scores for their honesty, which was up from 85 percent in the previous year. Additionally, doctors went up 12 points to 77 percent, while pharmacists went up to 71 percent after a seven point increase.

A little more than half of Americans (53 percent) said police officers had high ethics and honesty.

When it comes to American’s trust of clergy, however, only a few have found them trustworthy. Clergy was wedged between judges and nursing home operators. About 39 percent of Americans said pastors have high ethical standards, along with 10 percent who rated their honesty very high.

The Gallup findings revealed that 41 percent of the American public held to an average standard of ethics and honesty for the clergy, with an 11 percent low rating and a very low rating of 4 percent. Another 4 percent stated that they held no opinion of honesty amongst pastors.

The study also found that women were more likely to rate pastors as ethical than men. Amongst American students, those with college degrees gave clergy higher honesty marks than students in high school and below.

According to Lifeway Research, the recent Gallup results marked the second time Gallup surveyed Americans on their trust of different occupations, in which less than 2 to 5 gave clergy high ratings.

In 2019, Gallup found that 37 percent of Americans said pastors had high or very high honesty, the lowest on record amongst clergy so far. The number went up to 40 percent in 2020 then back down to 39 in this year’s findings. 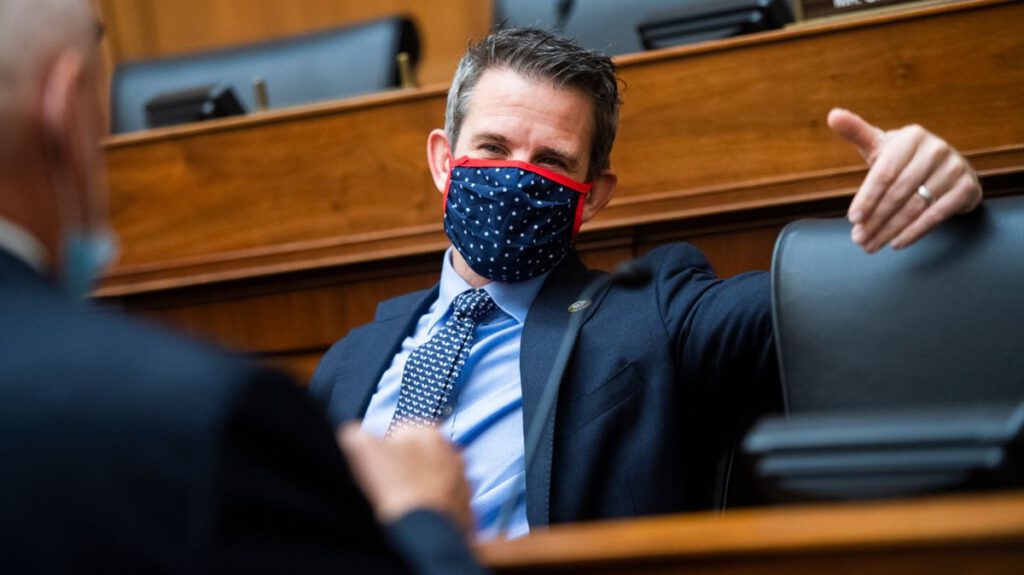 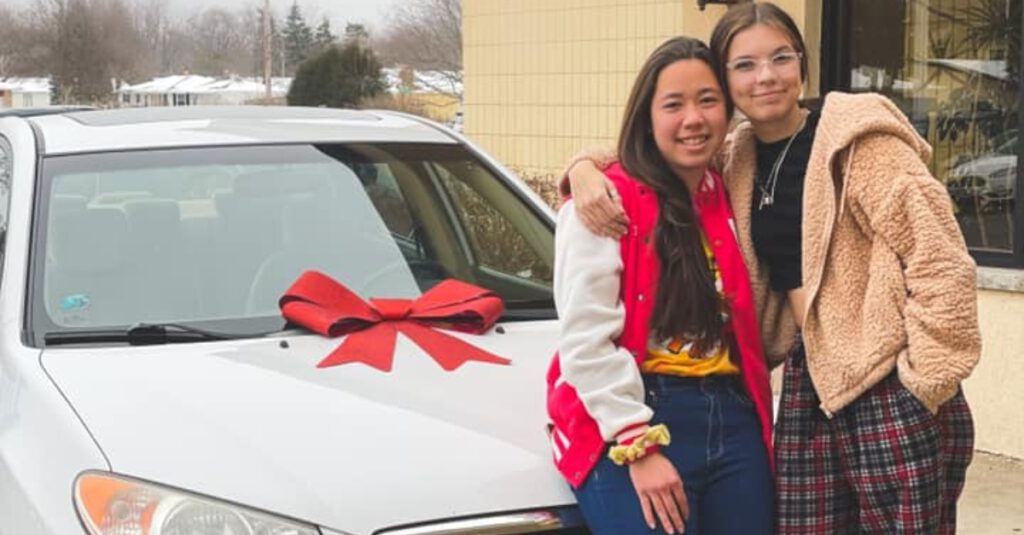