Removing religious tax exemptions from churches would not lower the tax rate for individuals in the United States, according to a recent analysis from the prominent fact-checking website PolitiFact.

In August, a Facebook post went viral claiming that the annual cost of religious tax exemption was $71 billion and that “if the church paid taxes, everyone would only have to pay 3% taxes.”

However, Tom Kertscher of PolitiFact posted a fact-check on Tuesday that rated the claim “false.”

Noting that the post ignores multiple aspects about churches and taxation, Kertscher explained that “the post was flagged as part of Facebook’s efforts to combat false news and misinformation on its News Feed.”

“Tax-exempt organizations are still subject to some taxes. For example, the exemption doesn’t apply to the payroll taxes that cover the costs of Medicare and Social Security for their paid employees,” Kertscher wrote.

“Tax-exempt organizations that have paid employees are required to pay their share of these payroll taxes and withhold their employees’ share, too.”

Jared Walczak of the Tax Foundation told the outlet that churches’ actual federal tax exemption cost was $2.4 billion, not $71 billion. Additionally, Walczak maintained that stripping churches of their tax-exempt status would only add 0.06% to the federal revenue.

“Even if governments went all-in on the taxation of churches, tossing out all the ordinary rules of taxation, they could only generate a few billion dollars, a drop in the bucket in a system with $3.8 trillion in federal tax collections and about $1.8 trillion in state and local tax collections,” Walczak added.

“Even if we bent logic to treat churches as for-profit entities, and assumed an ordinary rate of profit for them, the tiny amount of additional revenue this would generate wouldn’t budge individuals’ effective tax rate at all.”

The idea of eliminating tax-exempt status from churches has gained traction among Democrats in recent years.

In 2019, then-Democratic presidential primary candidate Beto O’Rourke declared at a CNN town hall that, if elected, he would end the tax exemption of churches, schools and charities that oppose same-sex marriage.

“There can be no reward, no benefit, no tax break for anyone or any institution, any organization in America that denies the full human rights and the full civil rights of every single one of us,” stated O’Rourke at the time.

While O’Rourke received much applause for his stance, his remarks also garnered backlash from liberals and conservatives.

O’Rourke’s openly gay primary opponent, Pete Buttigieg, alleged that O’Rourke did not understand “the implications of what he was saying.” Buttigieg warned about the potential consequences of enacting such a policy.

“That means going to war, not only with churches, but I would think with mosques and a lot of organizations that may not have the same view of various religious principles that I do,” Buttigieg said.

“If we want to talk about anti-discrimination law for a school or an organization, absolutely, they should not be able to discriminate,” he added. “But going after the tax exemption of churches, Islamic centers or other religious facilities in this country, I think that’s just going to deepen the divisions that we’re already experiencing.”

More recently, the debate about eliminating the tax-exempt status has resurfaced as the Catholic Church continues to ponder withholding communion from pro-abortion Catholic politicians.

In response to the U.S. Conference of Catholic Bishops’ approval of a document “on the meaning of the Eucharist in the life of the Church” at its general assembly earlier this year, Rep. Jared Huffman, D-Calif., suggested withholding the tax-exempt status from the church over such a policy.

“If they’re going to politically weaponize religion by ‘rebuking’ Democrats who support women’s reproductive choice, then a ‘rebuke’ of their tax-exempt status may be in order,” Huffman wrote on Twitter.

While the document approved by the bishops will provide guidelines for the reception of communion, it leaves “decisions on withholding Communion up to individual bishops.”

Following criticism, the USCCB published a statement stressing that “the question of whether or not to deny any individual or groups Holy Communion was not on the ballot.” Stressing that “the document being drafted is not meant to be disciplinary in nature, nor is it targeted at any one individual or class of persons,” the statement clarified that “bishops made no decision about barring anyone from receiving Communion.”

UK university approves priest for chaplaincy after rejecting him over tweets on abortion, euthanasia 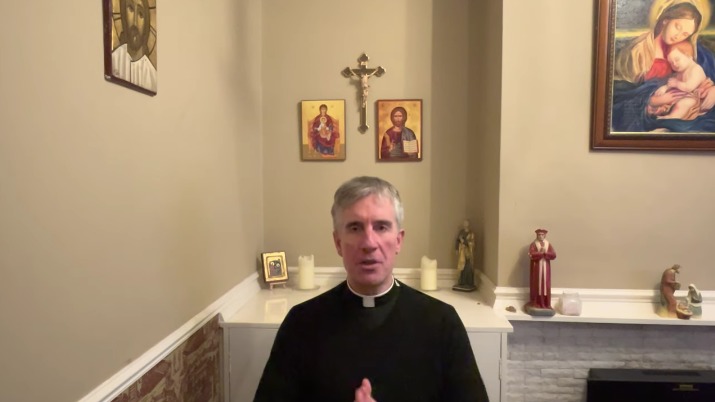 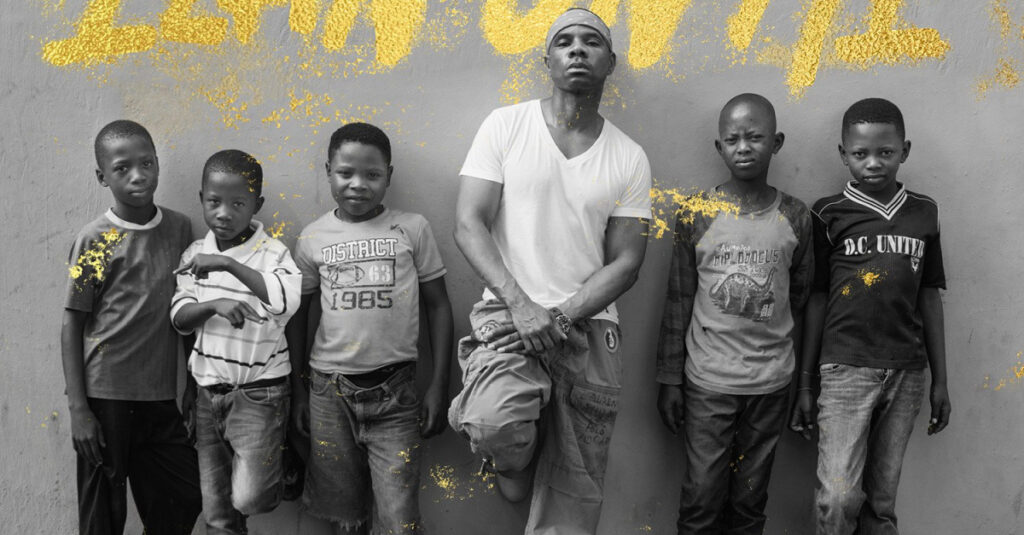