We recently had the opportunity to catch up with John Cooper, the lead singer, bassist, and co-founder of the hugely successful American christian rock band, Skillet. Also a husband, father, author and podcaster, John Cooper is a bold proclaimer of biblical truth in the public square.

This conversation has been edited for clarity and length.

Recently My Faith Votes has posted articles highlighting your biblical responses to cultural issues. These posts have garnered an overwhelming positive response from our followers. They appreciate your boldness in discussing topics relatable to so many. Talk about some of the issues you have spoken into recently, particularly the Grammy Awards.

At first, I thought people would question, “Why are you saying anything?” I honestly didn’t want to speak out because I thought it wasn’t my lane. My wife encouraged me, though, because she knew I had something to share on these issues. The leftists have their academics and politicians, but they also have Hollywood with their rock stars and influencers, who are able to say things in a down-to-earth way. They are normal people. I think God has maybe used me in that capacity. I speak out about these issues for all the people I know personally who are feeling the chaos of the celebration of evil in our culture. Christians may think, “I know the Bible says this, but maybe I’m wrong because truth seems like it’s changing every day.” I just want to remind Christians that no, truth is not changing. Hebrews 13:8 tells us Jesus Christ is the same yesterday, today and forever. If you stick to that, build upon that, then you will have peace, even though the world is being thrown to and fro.

I wanted to comment on the Grammys specifically not just because some of the performances were repulsive. They were repulsive, but we have seen lots of repulsive things at the Grammys in the past. Twenty years ago, it was just hedonism and the celebration of pleasure. The difference is, back then, no one believed that pursuit of pleasure would lead to something virtuous. Now these pleasure-seekers are acting like they get to tell everyone what righteousness is. I thought it was important to speak out on this difference.

At My Faith Votes, we encourage people to do three things: pray, think and act. We need to pray unceasingly, think biblically about the issues, and then ultimately act out our faith in the public square. I can see you doing these things, especially after reading your book, Awake & Alive to Truth: Finding Truth in the Chaos of a Relativistic World. What led you to write the book?

Back in 2012, I started to notice the world was changing so much that I couldn’t keep up. I didn’t understand what I was hearing on TV or even in some christian circles. I’ve been a christian since I was a kid, so it was strange hearing this new information and language.

The heartbreak came when I had to watch people I grew up with deconstruct their faith to such a degree that it couldn’t be called Christianity any longer. They bought into the lie that God would never want to restrict them from doing what they wanted. These were people that I knew and loved, so it hit me in a personal way. I just thought somebody needed to explain what was going on here using everyday language. From 2012 to 2016, I read about 180 books. At the end of those four years, I finally realized that we as a society don’t believe in truth anymore. We now have a culture built on postmodernism. It’s a horror show.

At the time of our founding, My Faith Votes discovered 25 million Christians who are registered to vote stay home during presidential elections. Christians live afraid and stay silent, and this is not just in the political sphere. Why do you think it’s so difficult for us to proclaim truth these days?

We have been blessed to grow up in a country founded on Judeo-christian values, but we have taken that for granted. Many christian, myself included, naively thought we could live in a pluralistic society and that everyone would agree on a standard of right and wrong, good and evil. But the more we understand the Bible, the more we realize how impossible this unity is because of the sinful nature of man. So I would encourage Christians who seek to keep religion and politics separate that politics cannot exist without religion. There will always be a god of the system.

Your god is the foundation upon which you build your laws. It’s the ultimate authority that governs your beliefs and behaviors. All politics originate from a supreme lawgiver, without which, we digress into moral anarchy. If we desire to survive as a nation, we must realize that we can’t live in that sort of pluralistic society. If Jesus is really Lord, he has to be Lord of everything – the spiritual, physical, ethical, civil, and legal realms.

Could you share with people some encouragement to stand boldly for our faith?

I know a lot of Christians who love Christ don’t want to be mean. I would encourage people who feel like this to remember that Jesus is our standard. Obviously, we know that Jesus was loving, but he was not afraid to speak the truth. He wasn’t mean, but Jesus said what needed to be said. We are at a moment in time where I believe the most loving thing that we can do is to speak up and say what we know is true. Jesus is the answer, and he can set all of us free. If you build your life on him, he will give you peace in the middle of all this chaos.

John Cooper’s book Awake & Alive to Truth: Finding Truth in the Chaos of a Relativistic World is available here.

My Faith Votes is a nonpartisan movement that motivates, equips and activates Christians in America to vote in every election, transforming our communities and influencing our nation with biblical truth. By partnering with national faith leaders, My Faith Votes provides resources to help Christians Pray, Think, and Act to create an America where God is honored in the public square. Learn more at MyFaithVotes.org.

Crossroads Church in Ohio to Donate $2.5 million to Charity 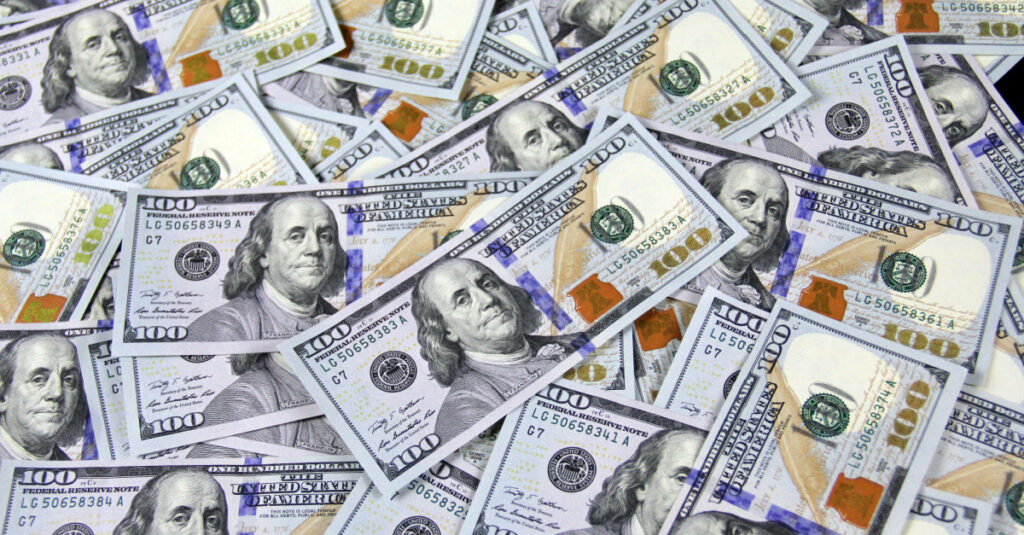 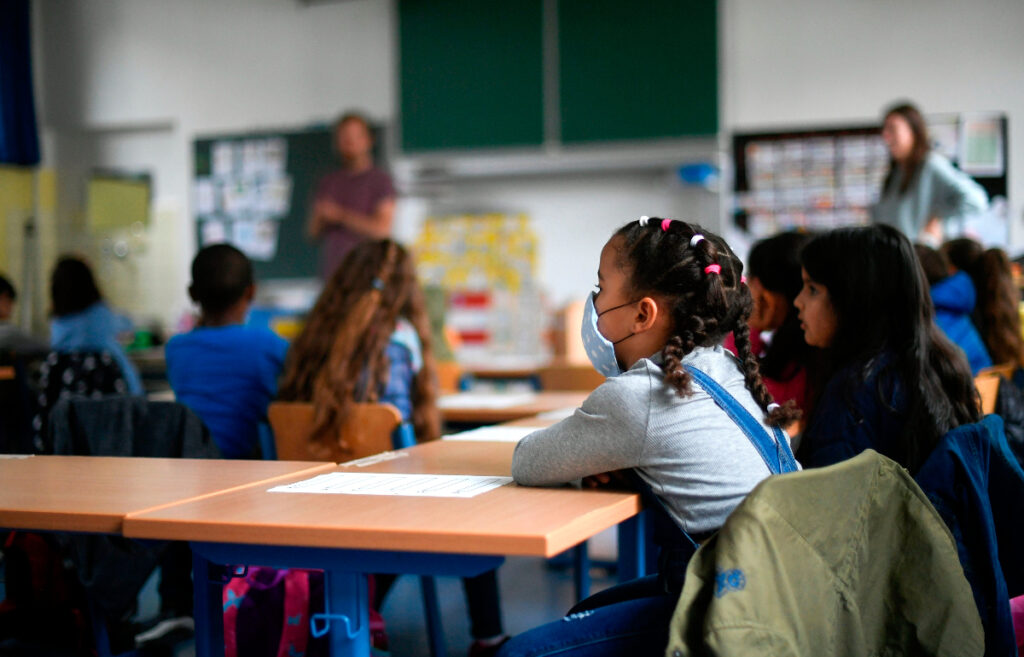