A new ad campaign targeting swing states aims to warn voters against supporting Democratic politicians who support medicalized gender-transitioning of children and allowing boys who identify as transgender to compete in girls-only sports.

A majority of Michigan voters, however, oppose allowing boys to compete in girls’ sports, according to an APP and SPRY Strategies poll conducted in July.

Some 78% of respondents said they opposed allowing biological males who say they identify as transgender to compete in girls’ sports. Likewise, 79% of Michigan voters indicated opposition to permitting transgender-identifying minors, those younger than 18, to undergo body-altering surgeries or take experimental puberty-blocking drugs and cross-sex hormones. Similar results were found in several other battleground states.

“After last month’s Democratic National Convention, it’s clear Joe Biden is trying to run a ‘back-to-normal’ campaign. But his platform is anything but normal — in fact, it’s more radical than ever,” Terry Schilling, APP’s executive director, said in a statement to The christian Post about the ad campaign.

“Biden and his fellow Democrats have pledged to use the power of the federal government to destroy women’s sports and push young children into highly experimental and dangerous sex-change procedures. These are positions which the vast majority of American voters disagree with. And yet, Democrats are rarely called out on it, getting a free pass from the media and even Republicans.”

APP intends to change that dynamic, he said, adding that in the weeks ahead, they’ll be working to make sure voters nationwide become more aware of these issues.

In response, LGBT activist organizations, including the Human Rights Campaign and GLAAD, have urged social media platforms to ban the ads.

“YouTube, Facebook and other digital platforms should decline to run them and send a message loud and clear that those who would use their platforms to peddle hate and lies will not be tolerated or validated,” GLAAD said in a statement condemning the ads.

At particular issue legislatively is the Equality Act, which was passed by the House of Representatives in 2019 and is an update to the 1964 Civil Rights Act that would add “gender identity” as a protected class in anti-discrimination law, which Biden has promised to sign.

“The ads blatantly lie about what the Equality Act does and misrepresent the transgender community. Facebook and all social media platforms must take down these deceitful ads or label them for the misinformation they are. The Human Rights Campaign has already contacted Twitter to remove the tweet that contains the ads, and is reaching out to additional social media platforms with the same message,” HRC said in a statement.

Although the Trump administration has made some moves against transgender policies — such as refusing to fund transgender surgeries through the U.S. military and rescinding the Obama-era Department of Education guidance that threatened to withhold funds from schools that did not allow students to enter opposite-sex restrooms and locker rooms on the basis of their perceived gender identity — a Politico report indicates that the subject has become a contentious wedge issue within the Trump team and those advising him.

SPRY Strategies, the same firm that conducted polling with APP, released more survey results Friday, this time in conjunction with the Women’s Liberation Front, a far-left radical feminist group that opposes transgender ideology. The new data found that opposition to allowing biological males to compete in women’s sports is shared in both conservative and liberal states.

Some 79% of likely voters in Idaho — a conservative state that recently passed a law barring boys from participating in girls’ sports — and 74% of likely voters in California, a liberal state, said males should not be permitted to identify as the opposite sex as a way to enter female-only sporting competitions.

The Idaho law had the support of 66% of likely voters in the Gem State, the survey found, though it’s now being contested in court after the ACLU filed a lawsuit alleging that it discriminates against transgender-identifying people.

Why We Need to Pray for Hollywood 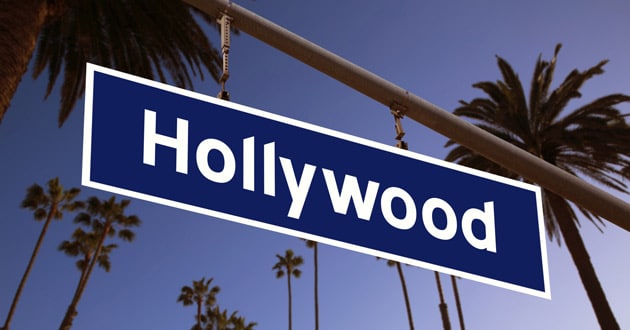 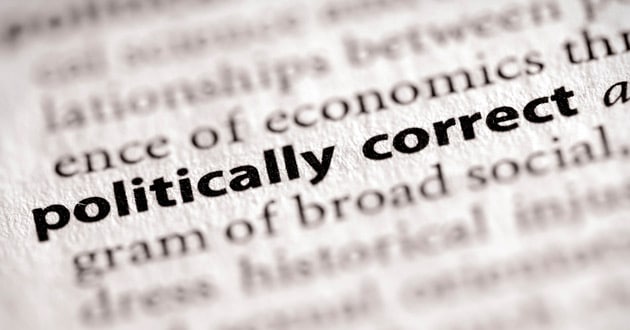