Israel Police announced that they had thwarted multiple terrorist threats and attempts to disrupt the Tel Aviv Pride parade, as thousands of people headed to the city to celebrate on Friday.

The police announced that they had arrested two residents of the Palestinian Authority who were in Israel illegally, next to the parade. The two were carrying a knife and we’re transferred to a police station for questioning.

Police detectives also detained a resident of Tel Aviv who was headed to the parade after he was found to be carrying a number of weapons, including a taser, nunchucks and steel chains, among other weapons. In total, some 50 people were arrested by police for attempting to cause harm or commit violence at the parade.

The suspects will be brought to court for hearings to extend their arrests.

The Hazon movement, which has been largely inactive for over a year, returned on Friday in order to protest the parade with a person paragliding with a parachute reading “Father + Mother = Family.”

Later in the afternoon the police announced that they arrested three suspects for illegally operating a motorized paraglider near where the parade participants were supposed to gather. It is unclear if the suspects were arrested were the same Hazon activists who were protesting the parade.

Rabbi Dror Aryeh, one of the leaders in the movement, spoke against the parade, saying, “those who didn’t want us on ground, will get us in the air. We will get to as many people as possible with our message, it is our right to protest legitimately and legally against these abomination parades.”

Aryeh claimed that many of the residents of the cities where parades take place are against the parades, but are “scared” of the LGBTQ+ community. “We are their voice,” said Aryeh.

The anti-LGBTQ+ Noam Party was founded by members of Hazon, a hardline national-religious organization that campaigns against reform Jews and the LGBTQ+ community.

Hazon entered the public eye in 2019 after the organization displayed a large banner on a hotel near the entrance to Jerusalem reading, “A father and a mother = a family. The courage to be normal.”

This banner was part of a much larger campaign started by Hazon, a movement that describes itself as dedicated to “returning the Jewish character to the national agenda in Israel.” The campaign was centered on using the time before the election to pressure politicians to agree to a religious Jewish agenda for the State.

The campaign targeted a variety of topics, including work and public transport on Shabbat, the Women of the Wall movement, and the silencing of right-wing and religious movements. Hazon described all of these things as “not normal” in almost all of its publications.

The parade, which usually draws crowds numbering in the hundreds of thousands, is expected to be smaller this year due to a renewed outbreak of the coronavirus and restrictions preventing foreign tourists from entering the country.

This will be the first time the parade has taken place in two years after it was canceled last year due to COVID-19 restrictions.

The parade will feature party trucks and DJs and will start at noon from Tel Aviv’s Bograshov Beach, ending at a huge party featuring performances by leading artists at Charles Clore Park. The parade will be somewhat shorter than the traditional route, which usually begins on Bograshov Street near Dizengoff Center.

Just hours before the parade, the Health Ministry announced that masks would be required in closed spaces starting at 12 p.m.

Health Minister Nitzan Horowitz, a member of the LGBTQ+ community himself, addressed revelers on Twitter, writing “I ask the celebrants at the Pride events and everyone else: celebrate, have fun, but obey the directives – so that we maintain the routine of life as much as possible. Shabbat shalom. Happy Pride.” 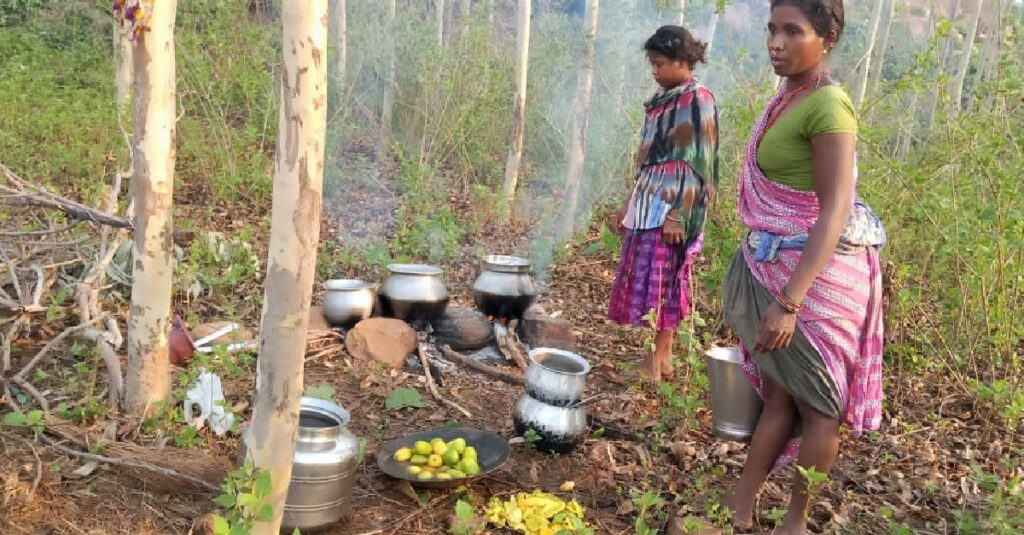