The chairman of the Joint List published a video in which he told all new Arab-Israeli police recruits to lay down their arms.

AYMAN ODEH, leader of the Joint List – he holds a key to the castle, one that only Benny Gantz could use

In the shadow of a wave of terrorism, the chairman of the Joint List, MK Ayman Odeh, on Sunday evening released a video from the Nablus Gate plaza in which he called on all new Arab police recruits and their families to lay down their arms:

“Young Palestinians with Israeli citizenship told me that they were harmed and humiliated,” Odeh said in his opening remarks, adding that “it is humiliating for one of our sons to join the security forces of the occupation. The forces here are humiliating our people, humiliating our families and humiliating everyone who comes to pray.”

“Our position is that we will be with our people to end the murderous occupation so that Palestine will rise, Palestinian flags will be hoisted on the walls of Jerusalem and peace will spread on the land of peace. The young people must not join the occupying forces. Throw the weapon in their face and tell them that our place is not with you. We will not be part of the injustice and the crime,” he added.

AYMAN ODEH, leader of the Joint List, gestures as he hands out pamphlets during an an election campaign event in Tira. (credit: REUTERS)

“Our place is with justice and truth – against the occupation,” he said. “Our place is the natural place, a noble part of the Palestinian Arab people, and in a just war to bring an end to the criminal occupation. For peace to rest on the land of peace.”

Following his remarks, the police contacted the State Attorney’s Office to check whether there was incitement. The police believe that MK Odeh’s remarks have the potential to cause a revolt and a boycott and incite people against the police. 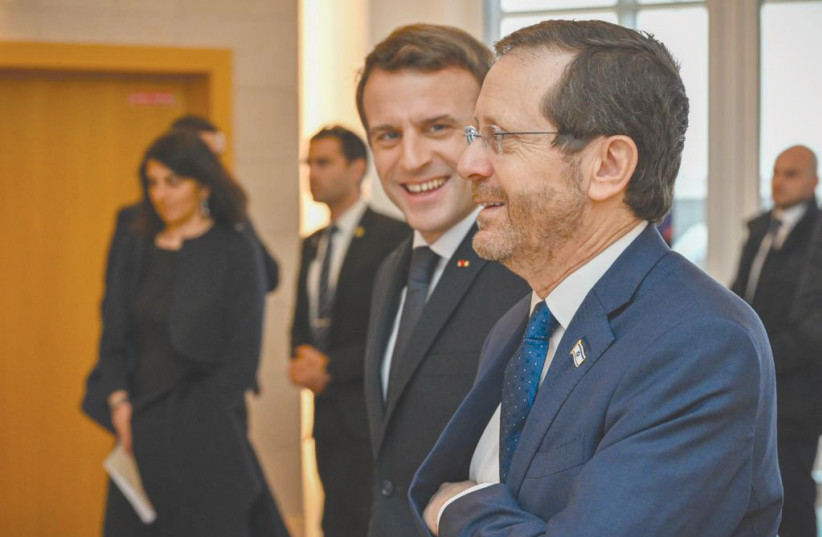 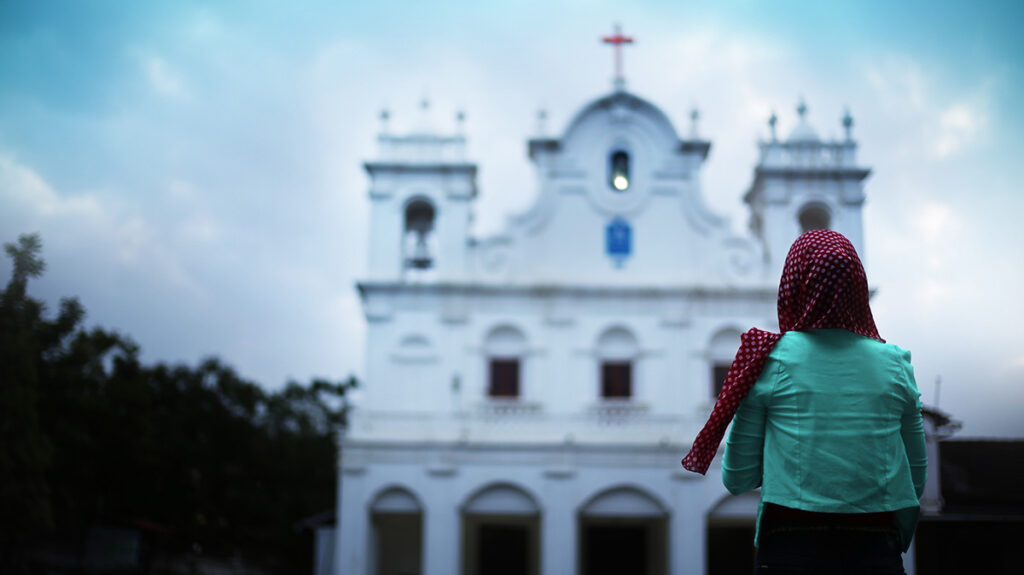