Students for Life of America partnered with two other pro-life groups Saturday to paint “Black Preborn Lives Matter” on a street outside a Baltimore Planned Parenthood clinic, saying the abortion provider targets minority-dense neighborhoods and that the unborn need a voice.

Police did not issue citations for the artwork, which was done with temporary paint that washes away during rain.

The pro-life activists used yellow paint to write the message on the 300 block of North Howard.

“[The message] will remain here unless the city wants to come take it out, and that would be outside the police department,” Baltimore Police Sgt. Vincenzo Julio told the Baltimore Sun.

Police also noted that the city has allowed other public artwork on streets in recent months.

Students for Life of America, The Frederick Douglass Foundation and the Human Coalition Action joined together to paint the letters.

Students for Life had sent a letter to Baltimore Mayor Bernard Young, asking for permission to paint the letters. The group said it never received a response.

“Having opened the streets of your city for public expression, Students for Life of America (SFLA) and The Frederick Douglass Foundation (FDF) request the opportunity to add our voices to those concerned about the treatment of people of color in America,” the letter said. “Black Lives do matter, born and preborn, as too many people are lost in America today from causes that should be addressed and prevented for their disproportionate impact on minority communities. City officials intervened to allow a Black Lives Matter artwork to continue to be displayed.

“… Your original decision to paint ‘Black Lives Matter’ on the street may very well be government speech,” the letter said. “However, your decision to allow private citizens to paint additional messages such as ‘Defund the Police’ and ‘Black Trans Lives Matter’ and to intervene on behalf of a public display of another’s speech indicates that public areas are now an open forum for free speech. You are not permitted to discriminate on the basis of viewpoint in making determinations relating to public assemblies in public fora. The message of the preborn will not be silenced.”

Israel to Impose Curfews on Cities Where Coronavirus Cases Have Spiked 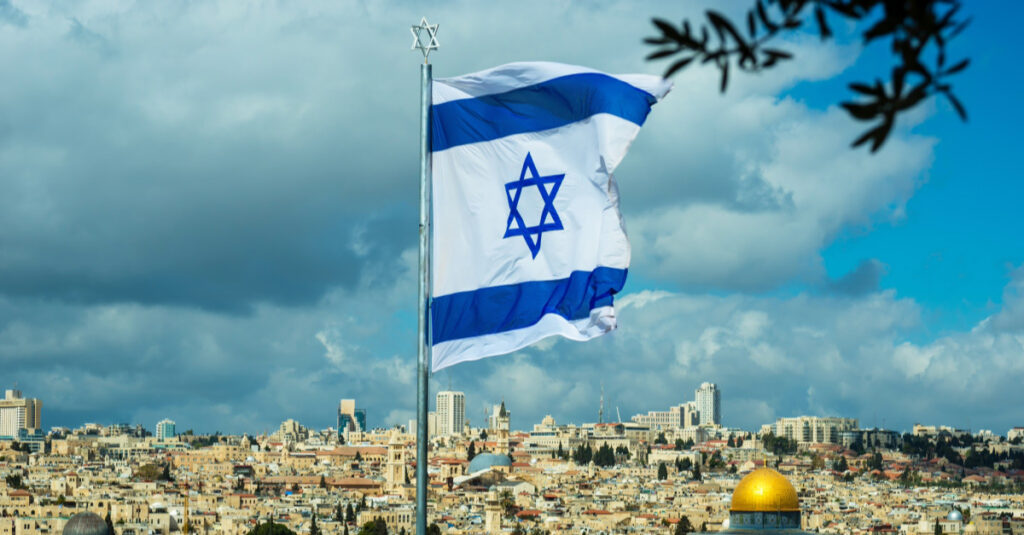 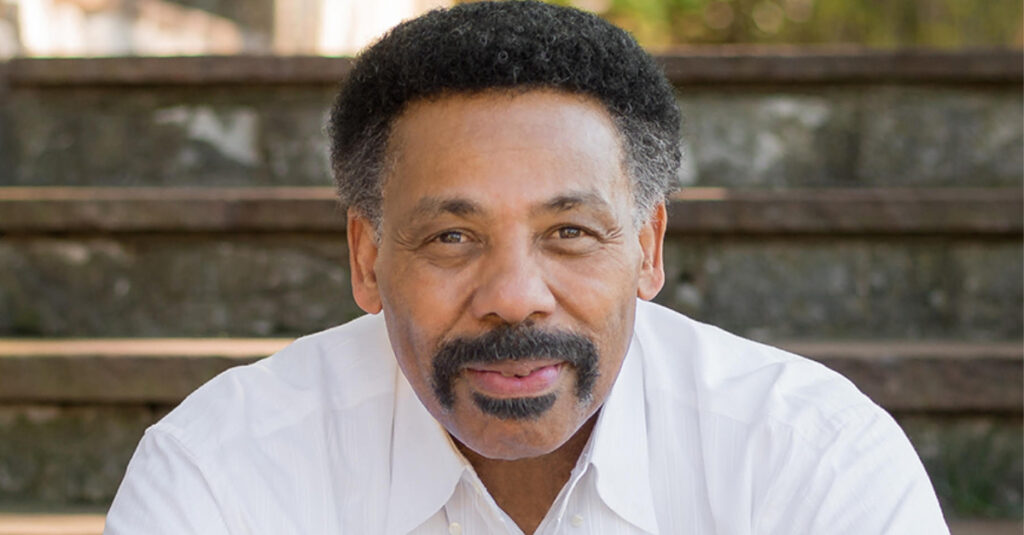