A 25-year-old North Carolina pastor, whose ministry sought to end violence, was shot to death outside his home this week, days after he was ordained and proposed to his girlfriend.

Robert Booth, 25, the father of a 2-year-old son and who started Hood Holiness Church in High Point a few months ago with the goal of ending violence, was shot on Tuesday night after he walked up to some young people wearing black ski masks in his neighborhood, Dwayne Waden Jr., Booth’s associate pastor, told WFMY.

“He probably looked at those boys and saw himself,” Waden was quoted as saying. “He wasn’t encouraging gang violence. He wasn’t selling dope. He was preaching the Word of God. That’s it. And they just took his life.”

Waden added, “It’s crazy because he texted me two hours before it happened and just told me, if anything happens to me, keep a lookout for my church.”

Booth, who had a gift for music that he used for his ministry, had proposed to his girlfriend during his ordination service, according to a Facebook post he wrote last Saturday.

“Years ago, when I met you at the kivvet store, I knew I was gone marry you,” Booth wrote. “I told the gang about how I thought it was love at first sight, and they told me to shut up and put the blunt down lol. But that was years ago, now we finna do it fr, and we finna do it RIGHT!! I just wanted to show you, how much I want to spend the Rest of my Natural life with you. I love you, sweetheart. We finna get MARRIIEEDDD.”

Booth’s friend, Brandon Smith, told McClatchy News, “The thing that hurts me the most is we went from talking about wedding plans on Sunday to now his family is planning his funeral.”

“He believed in street ministry,” Smith added, according to Fox 8. “He would go to the corner where the homeless were and just minister to them and just feed them, practically give you the shirt off his back.”

Police are investigating the shooting as a homicide and are looking for two suspects and a car seen leaving the scene, according to a news release. The vehicle was described as “possibly a burgundy Hyundai Santa Fe or Nissan Rogue.”

Thomas added that Booth could strike up a conversation with anyone. “He instantaneously had just this gift to know a stranger. He’d embrace that person, not for what they were at that moment, but for who they could be.” 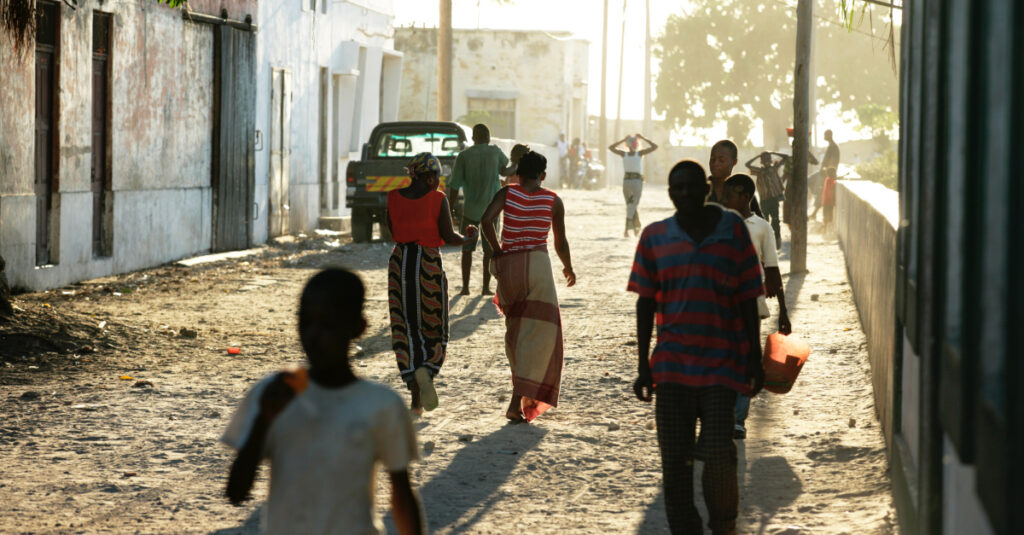 Faith in the public square: Balancing truth and love 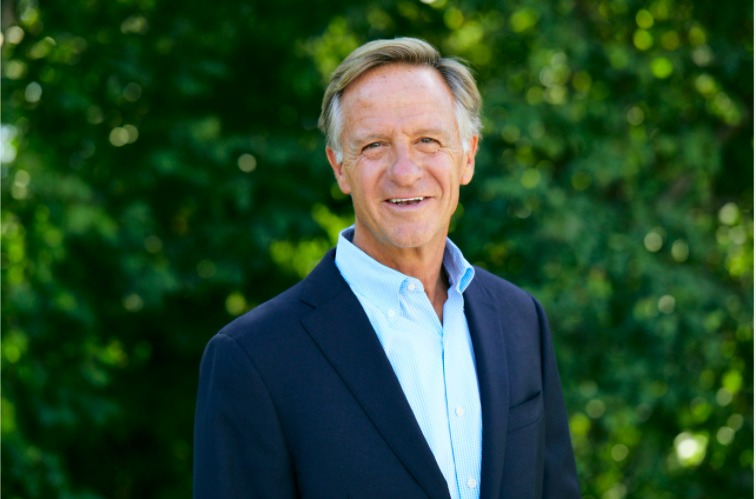