The number of suspects being detained in suspicion of involvement now stands on 11.

Women’s March protesters hold signs saying, “You are not alone” after a 16-year-old girl was gang-raped in Eilat.

Police arrested seven teenagers suspected of being involved in the rape of a 16-year-old while she was vacationing in Eilat, bringing the number of those who have been detained to 11.

On Saturday police arrested two other suspects, both 17 years old, believed to have been involved.

The victim is expected to confront the suspects later on Sunday in court, according to N12. After continued investigations, police believe that the number of suspects is in the double digits and plan on making additional arrests very soon.

Among those who were involved, police believe that some took part in the brutal act while others filmed.

The victim was vacationing with a friend in Eilat and had become inebriated when she was allegedly gang-raped by a group of men. Although the original suspected number of men stood at 30, that number has slowly progressed downwards.

Two other suspects who had been arrested throughout the previous week were in their 20s.

In addition, a 19-year-old girl from central Israel was taken to be interrogated on Friday after she wrote in a WhatsApp group to anyone who has footage of the violent incident, “Don’t skimp, share.” This was after a different member of that same chat asked if anyone has the footage.

Her interrogation was on the basis of Israel Police’s suspicion that she was “soliciting abominable materials for publication” or attempting to get a hold of photos and videos of the vicious affair so as to share it online. She was released by police under restrictive conditions shortly afterwards when she claimed that she did so without thinking or having any particular intention in mind.

“I felt that she did not know what was happening around her,” said the friend of the victim to the police on Friday, according to N12. “I saw a crowd of a lot of people in the area of the room.”

Meanwhile, the victim is in an unstable mental condition and has been secured by police personnel around her home after her personal details began to spread on social media. This was out of concern for her well-being, as suspects and their families may be able to find and threaten her.

Her friend gave testimony on Friday which police, according to Israel media, finds credible and may lead to additional arrests by the special investigative team working out of the Lachish Center, along with evidence of other men standing outside the girl’s hotel room in security footage.

In the meantime, police are working through the security footage from the hotel, which, when last contacted by the media, claimed that there is no evidence that the incident occurred there, and that if it had, the management on location “would have noticed.”

The hotel did not respond to the police’s claim that the footage from the security cameras proves without a doubt that the incident did occur in the hotel.

The Red Sea Hotel did not respond to The Jerusalem Post’s request for comment at this time.

The police is currently in possession of the full identification information of several other young men documented as having been near the scene of the crime, according to the Police Spokesperson’s Unit.

The Women’s March protests, which have risen once more into the public sphere as a result of the brutal crime, plan to join the protests which are mostly directed towards crying out against Prime Minister Benjamin Netanyahu’s handling of the coronavirus crisis, as well as holding several independent protests around the country to identify with the victim.

“This is not something that is done in a contained manner,” the Women’s March in Israel spokesperson told the Post. “When we are fighting against government protocol, it is important to add women’s issues into the discussion.”

Following such occurrences like the one in Eilat, “we hear condemnations in the government all the time. There is a culture which was built that allows for these things to happen. We are acting, we are not just condemning.

“We want significant change in the education system, in the judiciary system,” the Women’s March told the Post. “All of the management of these situations creates norms that allow for this to happen. That is why this protest is very political. It is very important to us to support the young girl, especially when we hear that her name has been shared and there are attacks towards her on social media.”

On Sunday at 12, some of Israel’s largest companies, including IAI and Meitav Dash, will be holding strikes to mark their identification with the 16-year-old victim. 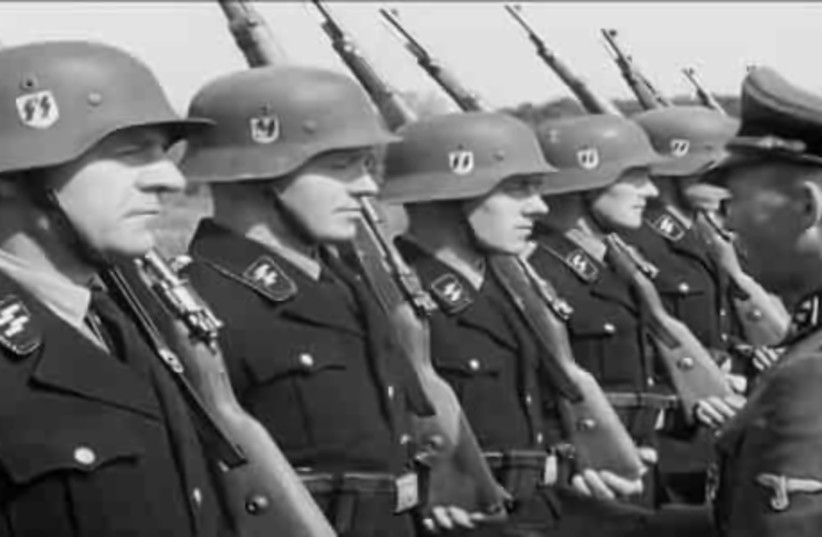 Hezbollah shot down an Israeli drone in southern Lebanon 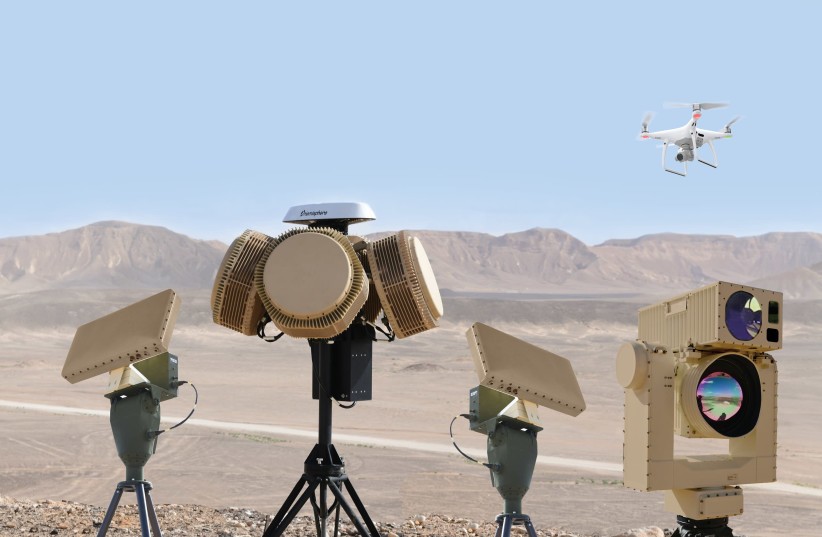