The suspects were arrested during Border Police operations in the villages of Bidu, a-Ram and Katana.

Four suspects have been arrested during Border Police operations in the villages of Bidu, a-Ram and Katana in cooperation with Special Forces.

As part of the operation, the Border Police raided numerous houses in Palestinian villages where four suspects were arrested for forging permits, transporting illegal residents and stealing property in the Jerusalem district.

The battalion commander who was responsible for the mission explained that “the way in which fake permits to enter Israel are obtained and the illegal entry routes leading to Israel may also serve terrorists who will try to harm civilians and security forces, and therefore we are fighting that phenomenon.”

The Border Police is investing a great deal of effort and advanced capabilities to eradicate the illegal infiltration of Palestinians into Israel.

Amy Coney Barrett’s Message: The Maternal Hero Is a Myth 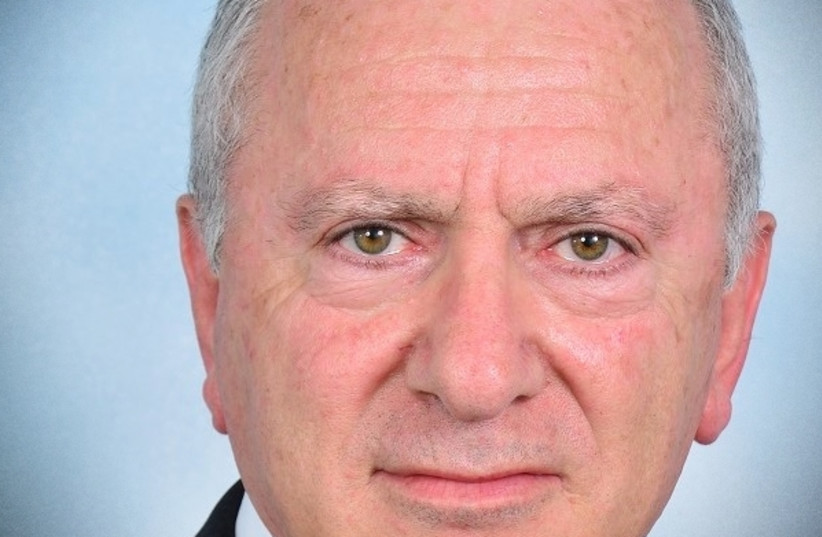