“You do not need scientific evidence to say that in a gay relationship, only kidney stones can be born, not children,” the politician also said.

Poland’s Prime Minister Mateusz Morawiecki visits the Ulma Family Museum of Poles Who Saved Jews during the Holocaust in Markowa, Poland, on February 2, 2018

A Polish politician who last year called a memorial for Jews killed by Poles during the Holocaust an “anti-Polish scandal” was tapped to become the country’s next education minister.

Przemysław Czernek of the ruling Law and Justice party, who was selected to become Poland’s education and science minister in a cabinet reshuffle announced last week, called last year for the removal of the memorial created by artist Dorota Nieznalska.

The memorial featured a heap of charred logs arranged in the shape of a burning stake with signs denoting places where Poles had killed Jews during and after the Holocaust.

“This is an anti-Polish scandal, for I do not know whose money paid for it. Why does the president allow this type of slander and anti-Polish actions to happen here in the castle, where Polish heroes died for the independence of our homeland?” Czernek, then the governor of Lublin, said in an interview for the news site Strajk.eu.

In another interview in 2019, he spoke disapprovingly about gay marriage.

“You do not need scientific evidence to say that in a gay relationship, only kidney stones can be born, not children,” he said. 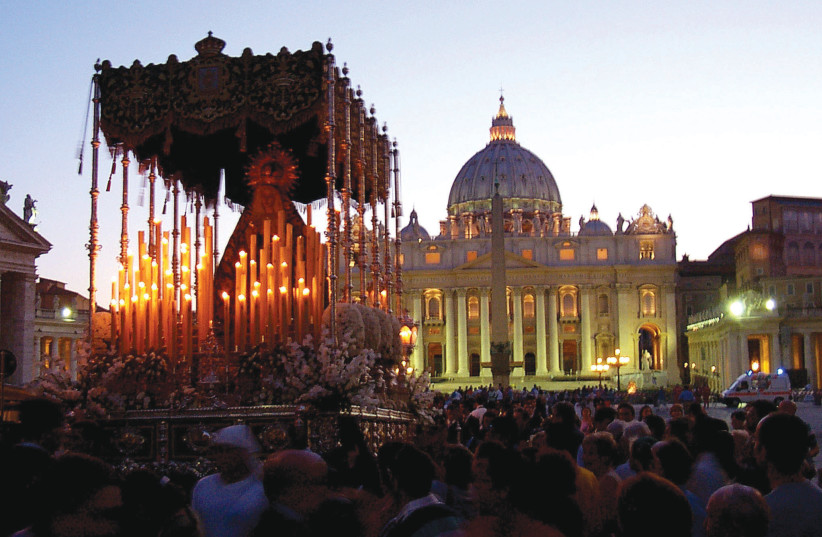 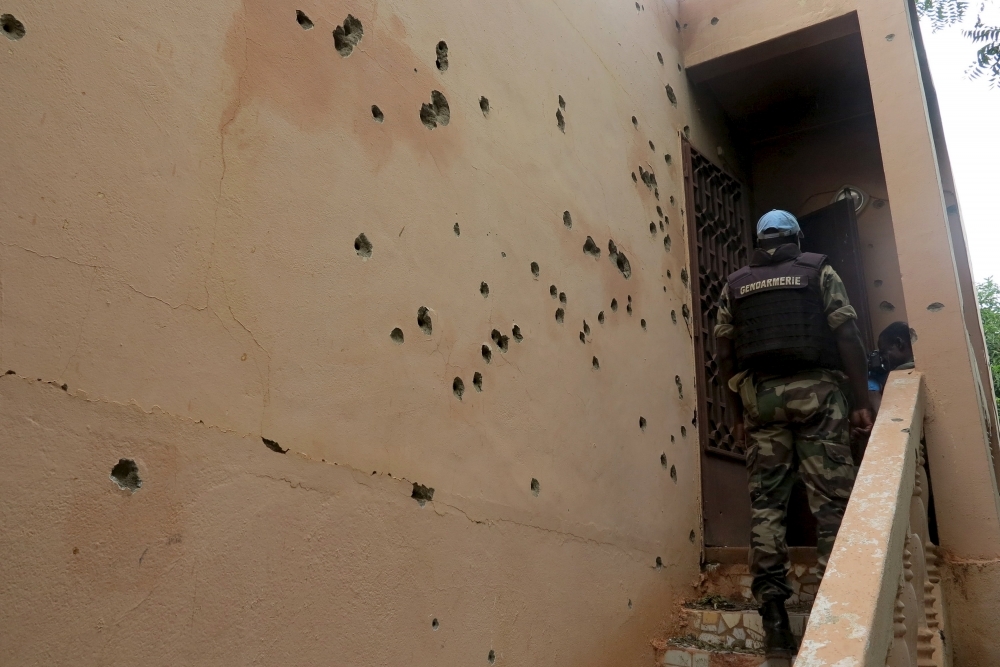