Israel is seeking to allow residents of the South to live a quiet life while preventing Hamas from growing stronger in Gaza, Prime Minister Naftali Bennett said at the opening of Sunday’s cabinet meeting.

“Unlike in the past, we are not making excuses for the terrorists,” Bennett said. “We’re not calling them rebels [against Hamas] or [saying there was] an electrical short. As far as we are concerned, Hamas is the address.”

“Unlike in the past, we are not making excuses for the terrorists”

The prime minister’s remark came after a rocket was launched into Israel, and the IDF struck back at what it said was a workshop for manufacturing weaponry.

Bennett pointed out that Gazan terrorists only shot seven rockets into Israel in the past year, with no people injured, making it the quietest year on record since the Jewish state evacuated the coastal enclave in 2005.

“When this government was established, we changed our policy towards Hamas, in several dimensions,” Bennett stated. “We immediately stopped the transfer of suitcases of dollars to Hamas and moved from a policy of accepting rocket fire on Israelis to one of zero tolerance.”

Bennett said he “insists on total quiet for the residents of Ashkelon, Sderot and the Gaza envelope.”

Fires burn close to the Gaza border after incendiary balloons were launched from inside the strip, August 6, 2021 (credit: FIRE AND RESCUE SERVICE SOUTHERN DISTRICT)

The government wants to continue to allow the residents of Israel’s South to live quietly and safely while preventing Hamas from growing stronger.

“In the past, we would buy temporary quiet, but the price was a stronger [Hamas]. The strengthening is very slow, the slowest it has been in years, because we closed the ways of bringing in weapons from Rafah, in cooperation with Egypt and the US,” the prime minister explained.

Bennett also repeated the warning against Israelis visiting Turkey, especially Istanbul, due to an attempt by Iran to attack them.

“Israel’s security branches are acting to thwart terror attempts before they are put into action,” he said. “We will continue to strike those who send terrorists… Our new rule is, whoever sends [terrorists] will pay.”

At the same time, he said, Israelis should take personal responsibility for their own security and not fly to Turkey unless it is necessary, because it is still dangerous for them. 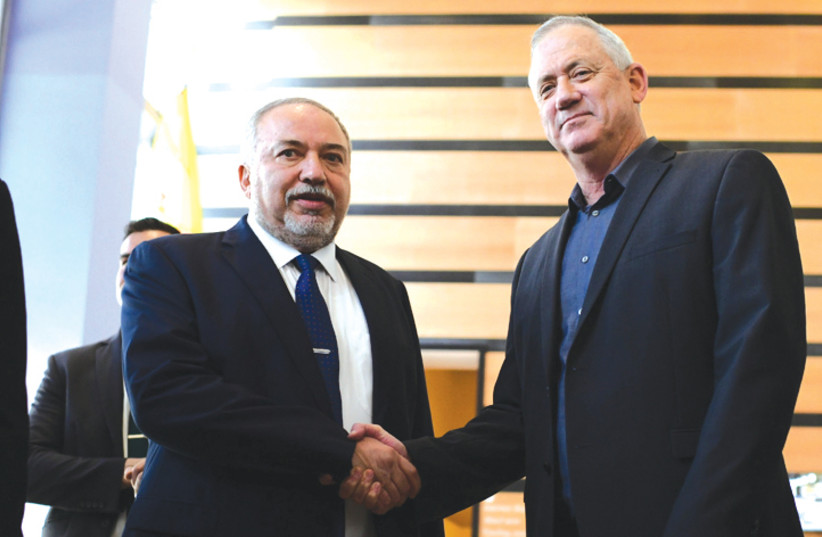