Plastic bag fee may be expanded to all stores in Israel

As part of the proposal, small businesses would be able to directly collect the bag fee, avoiding bureaucratic burdens. 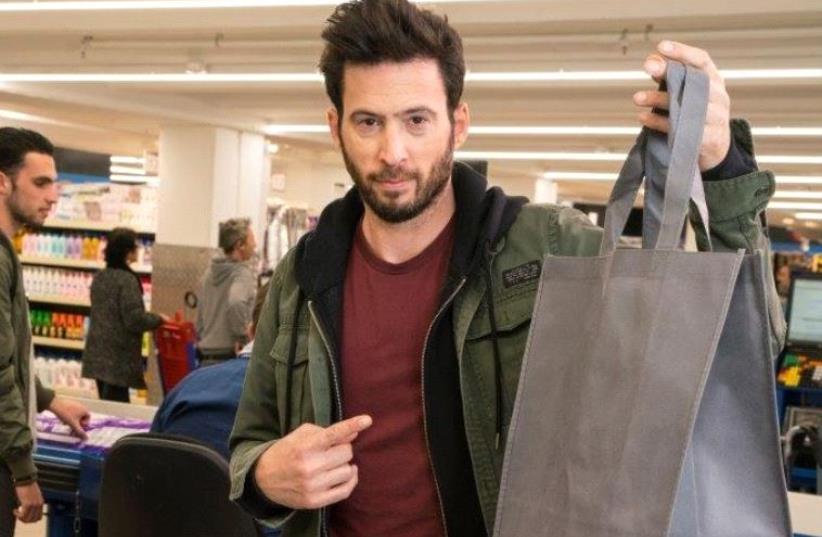 The 10-agorot plastic bag fee that Israeli shoppers pay to get plastic bags at supermarkets may be expanded to all stores in the country, according to Calcalist.

The possible amendment to the Plastic Bag Law was raised during a discussion in the Knesset Internal Affairs and Environment Committee on Tuesday.

As part of the proposal, small businesses would be able to directly collect the bag fee, avoiding the bureaucratic burden involved in transferring the money to the Cleaning Fund and reporting periodically on the fees to the Environmental Protection Ministry. Small businesses will be responsible for recording the sales volume, according to Calcalist.

Ori Dvir, a representative for the Finance Ministry who took part in the discussion, stressed that an extra tax on the public should be avoided.

“Care must be taken not to turn this into more taxation, and therefore the impact of expanding the law should be examined and a position formulated,” said Dvir, according to Calcalist.

Nimrod HaGalili, a representative for retailers at the committee, expressed opposition to the proposal.

“The fee has created a regulatory burden on the networks. During the coronavirus period businesses were harmed. It is not right to extend the law to other areas,” he said.

The committee discussion found that no goals have been set for reductions in the use of plastic bags. The goals were supposed to have been set by June 2018.

Noah Spitzer, a representative of the Environmental Protection Ministry, told the committee that the draft of the goals is ready and the ministry is just waiting for Minister Gila Gamliel to approve the draft.

The use of plastic bags in Israel spiked last year as some 454 million were purchased by customers at large supermarkets in Israel in 2019, according to data presented by the Environmental Protection Ministry three months ago. This marks a 20% increase compared to the first year the law was in place.

The Cleaning Fund received NIS 130 million from bag sales. NIS 80 million of this sum remains unused, according to Calcalist.

The Plastic Bag Law took effect at the beginning of 2017. 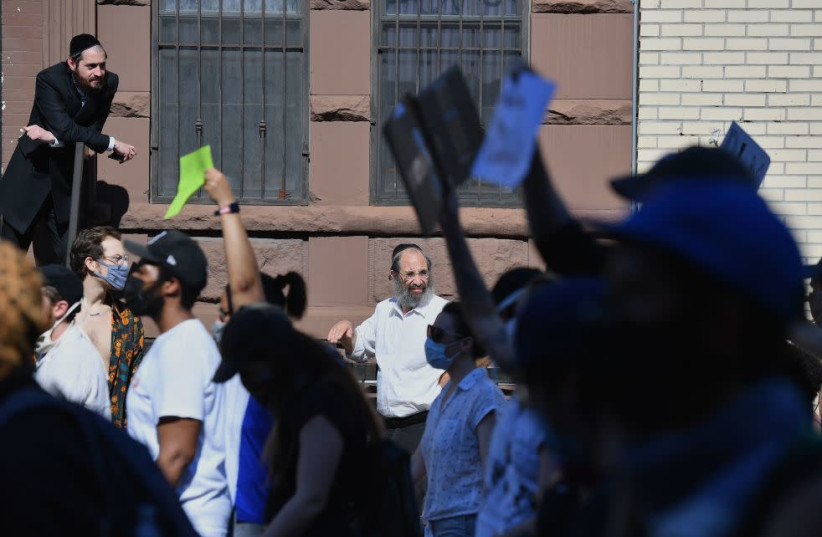 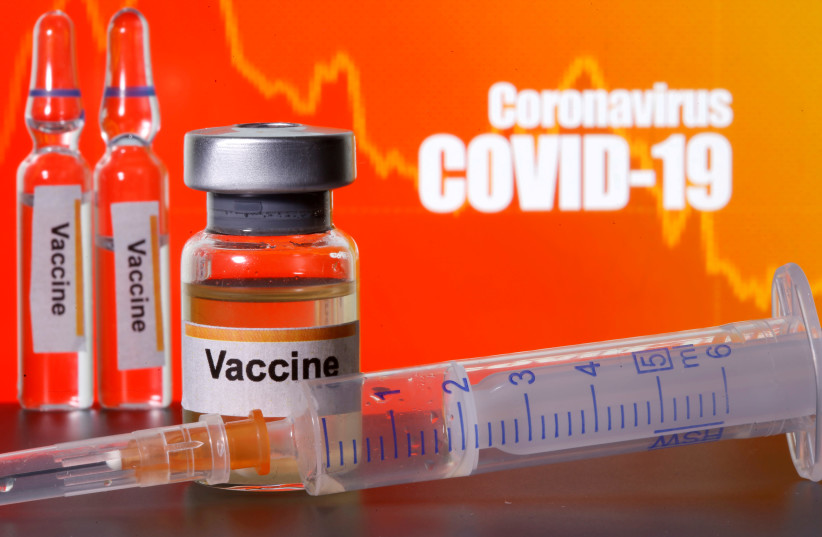