Facing a challenging legal landscape, Planned Parenthood Arizona is dropping a lawsuit against a series of Arizona pro-life laws that supporters say are designed to protect women.

The abortion giant joined a coalition of pro-choice groups in 2019 challenging the Arizona laws, which require a 24-hour waiting period and counseling before obtaining an abortion, prevent anyone other than a doctor from performing an abortion, and prohibit telemedicine from being used for abortion services (such as the abortion pill).

The 2019 lawsuit said Arizona women had “suffered a sustained, multifront attack on their constitutional right to reproductive health care,” led by “anti-choice activist groups and their allies in Arizona state government.”

But on Tuesday, Planned Parenthood announced it was dropping the lawsuit. The organization did not explain its legal move, although it occurred as the U.S. Supreme Court – and the federal courts in general – have grown more conservative under nominees by President Trump. Trump nominee and Justice Amy Coney Barrett sat on the bench for her first case this month. She replaced the late Ruth Bader Ginsburg, a supporter of the Roe v. Wade decision that legalized abortion nationwide.

Alliance Defending Freedom, which supported the laws and represented a crisis pregnancy center that intervened in the case, applauded the news of the dropped suit. ADF represented Choices Pregnancy Centers of Greater Phoenix.

“Abortion is a life-altering decision, and no woman should be rushed or pressured into it,” said ADF senior counsel Denise Harle. “That’s why we are pleased that Planned Parenthood has notified the court that it wants to drop its flawed challenge to Arizona’s commonsense protections for women, which are similar to those the U.S. Supreme Court has already upheld.

“Tragically,” Harle added, “many women turn to abortion because they feel hopeless and are unaware of the resources available to them. As many medical experts agree, significant, non-emergency medical procedures should not be performed without in-person consultation, or on a drop-in basis — let alone be performed by someone who is not a licensed physician. Women who undergo abortions without adequate time to process the serious consequences and come to a place of certainty are much more likely to experience negative mental health issues.” 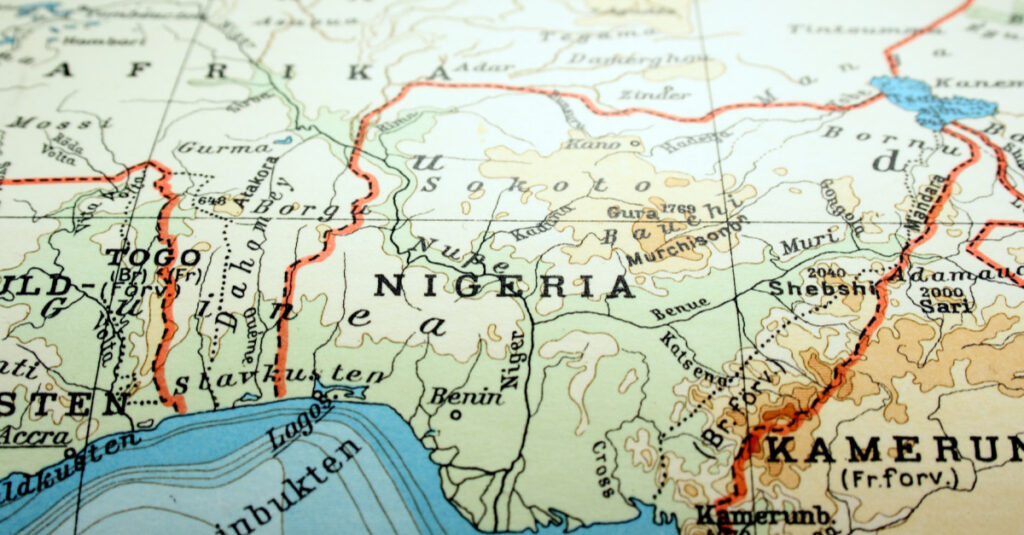