The man who exposed Planned Parenthood’s selling of baby body parts from abortions is facing possible seizure of his assets by the abortion giant if he fails to raise $600,000 in less than two weeks, his lawyer has warned.

U.S. District Judge William H. Orrick ruled Wednesday that that Planned Parenthood could begin seizing the assets of pro-life activist David Daleiden of the Center For Medical Progress and those of his organization unless they manage to pay an appeal bond.

Orrick issued the ruling as he denied post-trial motions from the defendants seeking a reduction of charges after a judgment was rendered against Daleiden, CMP and his CMP colleagues last year related to charges they faced after the release of undercover videos.

Daleiden and CMP released a series of undercover videos in 2015 that purport to show Planned Parenthood officials discussing their willingness to engage in the illegal sale and harvesting of aborted fetal tissue.

While the findings of the undercover videos riled conservatives across the nation, Planned Parenthood claims the CMP videos were deceptively edited.

Last fall, following a civil trial, a jury found CMP guilty of several crimes, including violating the Racketeer Influenced and Corrupt Organizations Act, wiretapping and engaging in a civil conspiracy.

The civil trial additionally yielded a judgment ordering Daleiden and other defendants to pay $2.3 million in damages.

In April, Orrick agreed with the jury’s decision, finding the defendants “jointly and severally” liable for those damages.

Throughout the ordeal, Daleiden’s attorneys have challenged various judicial moves. They have long maintained that Orrick is not able to adjudicate the matter impartially because of his board service with a San Francisco nonprofit group that houses a Planned Parenthood office.

Peter Breen, senior counsel, for the Thomas More Society, told LifeSite News in a recent interview that the current circumstances are dire.

“If we cannot post a $600,000 bond in this 14-day period, Planned Parenthood’s high-priced collections lawyers can come after David with asset seizures, garnishments and strip him and the Center for Medical Progress bare,” Breen explained, noting it could “cripple” Daleiden’s pro-life advocacy.

Breen further elaborated that should the verdict stand, it effectively unravels years of established jurisprudence on undercover investigative journalism. This includes the 1999 decision in Food Lion v. ABC, which held that the truth cannot be a source of monetary damages.

“And in this case, it is crystal clear Planned Parenthood didn’t even know that David had gone undercover until the videos emerged and the nation was outraged immediately,” he said.

The Thomas More Society is reportedly helping Daleiden raise the funds to pay the bond in hopes of securing their right to continue with an appeal and overturn the verdict. Daleiden’s attorneys intend to take the case through the federal judiciary to the U.S. Supreme Court if necessary.

Daleiden’s plight has received renewed attention not only because of the judgment but also in light of former Vice President Joe Biden’s selection of Sen. Kamala Harris, D-Calif., as his running mate in the 2020 presidential race.

Before being elected to the Senate, Harris was the California attorney general. And in 2016, Harris met with Planned Parenthood executives and allegedly conspired to target Daleiden.

As attorney general, she sent law enforcement agents to raid his home.

“Kamala Harris decided to target me and make me the first and only case of a criminal enforcement of the California video recording law,” Daleiden said in an interview with Tucker Carlson on his Fox News show Thursday.

Daleiden had previously faced criminal charges in Texas that were related to his undercover investigative work. But those charges were dismissed.

“Undercover video is something that is widely practiced in the state of California,” Daleiden said Thursday, defending his actions.

5 Trends Facing the Next Generation of Discipleship 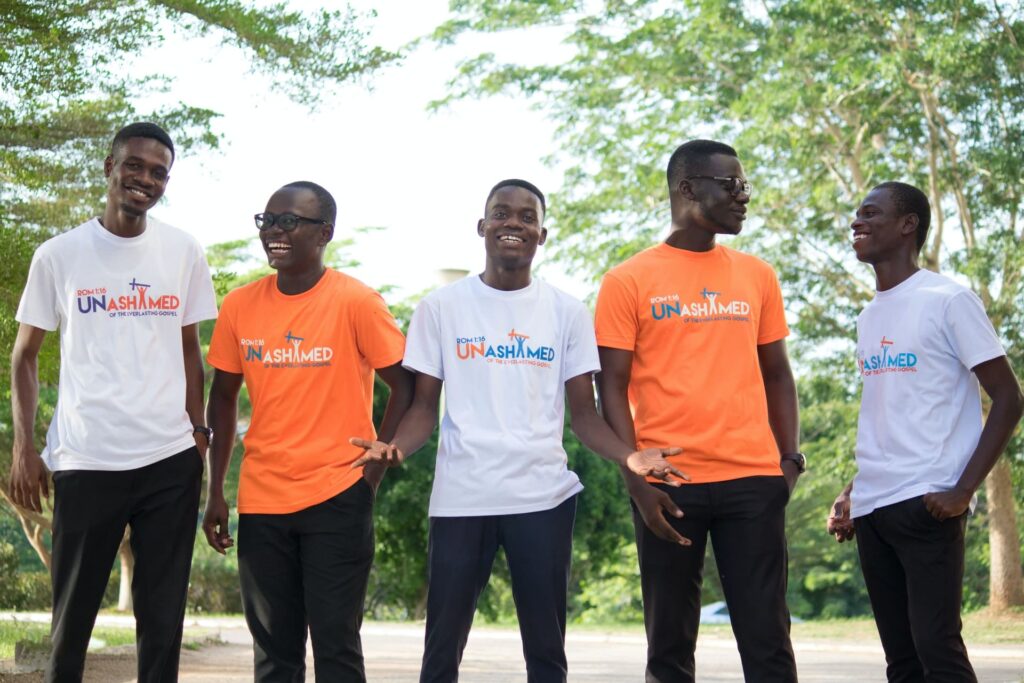 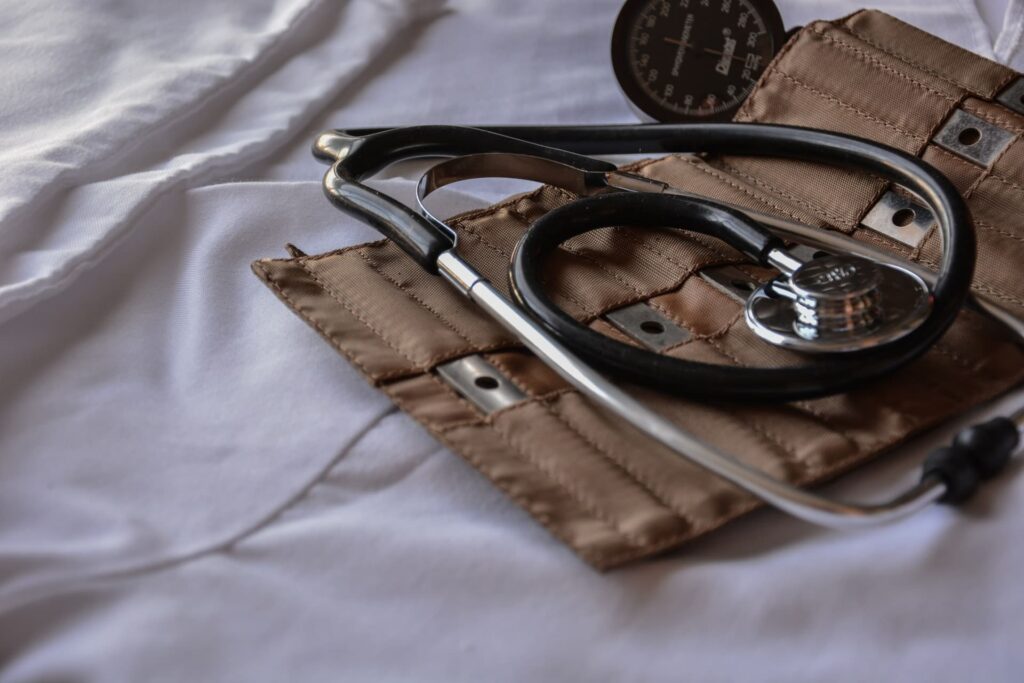