On Sunday, a pair of high-profile Democrats encouraged President Biden to open up federal lands for abortion clinics in conservative states where abortion is largely prohibited or restricted.

U.S. Sen. Elizabeth Warren (Mass.) and U.S. Rep. Alexandria Ocasio-Cortez (N.Y.) made the remarks in separate appearances on Sunday morning shows, arguing that the federal government has the authority to permit abortions on federal lands. National parks and forests, military bases and courthouses are examples of federal lands.

“We have never left individual rights to the states,” Warren said on ABC’s This Week.

The Biden administration, she said, must “help the women who are pregnant right now and need help.”

“And that means sending resources to the states like New Mexico that border other states that are going to try to help out,” Warren said, referencing a left-leaning state that borders the conservative state of Texas. “It means getting involved by volunteering, by sending money. It also means asking the president of the United States to make abortion as available as possible with the tools he has, including medication abortion, including using federal lands as a place where abortions can occur.”

“What we need to do is show the American people that when they give the Democratic Party power and when they actually do vote for us, that we will be using and we are willing to use the power that they do give us in order to merit increased expansions in our majority,” Ocasio-Cortez said.

Pro-choice legislators, she noted, are examining many ideas, including “asking President Biden to explore opening healthcare clinics on federal lands in red states in order to help people access the healthcare and abortion services that they need.”

Such a proposal could face a roadblock since a law known as the Hyde Amendment prohibits federal funds from being used to fund abortion. Military personnel, for example, are currently prohibited from obtaining abortions on military bases.

christian Leaders Celebrate the Overturning of Roe but Caution: ‘Our Work Is Just Beginning’ 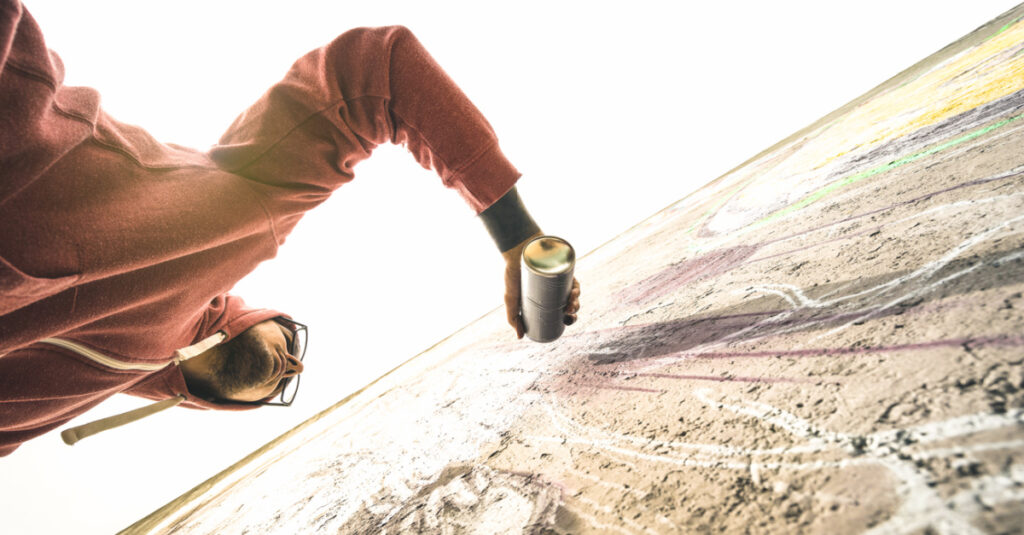 Bennett cyber warning to Iran: ‘If you mess with Israel, you’ll pay a price’ 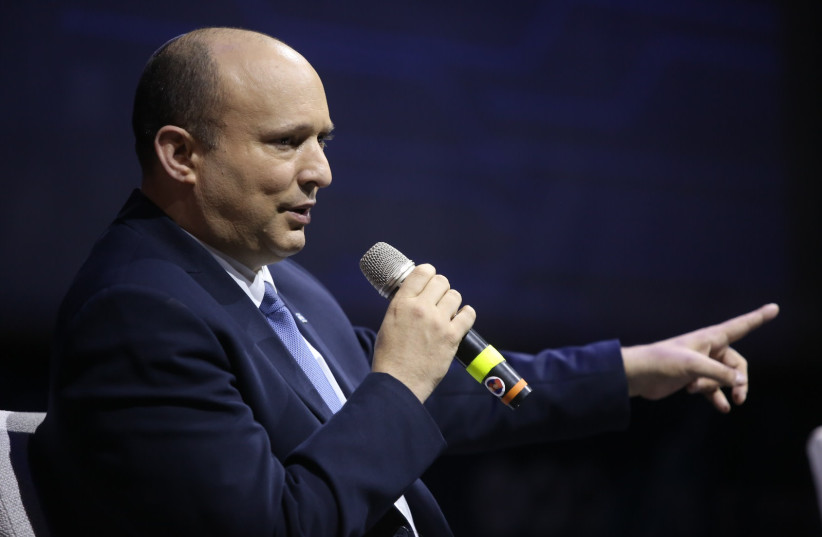