A recent article (which I will not link here) proclaimed the salacious news that a christian woman is stripping online (and getting rich in the process) because that is what God what wants her to do.

She claims to have a personal relationship with Jesus, but without the baggage of thousands of years of man-made doctrine. And, she claims, whenever she asks God about stripping naked online, He always gives her the same answer: yes!

This is the just latest example of a disturbing trend that has been growing in recent years, a trend in which you can claim to have a relationship with Jesus and speak of your great love for God, while that relationship isn’t making any tangible impact on your life.

Back in 2013, in an article in Ministry Today titled, “The Tragic Fruit of a Compromised Gospel,” I referenced three examples:

1. A senior editor of one of the nation’s leading christian publications who spoke with regret about “the long-standing evangelical myth that there should be something different about the christian.”

2. A glamorous spokeswoman for conservative christian values who explained that, “I am a christian, and I am a model. Models pose for pictures, including lingerie and swimwear photos.”

3. A well-known rapper who claimed a conversion to Christianity and stated, “I love God, Jesus Christ is my savior and I’m still out here thuggin’.” He has been baptized, attends church regularly, and says, “I still love the strip club and I still smoke and drink. I’m faithful to my family, so I wanted to make an album where you could love God and be of God, but still get it poppin’ in your life.”

Things are even worse today, as a superficial (or downright false) message is proclaimed day and night online and then spread like a tsunami via social media.

It is a message of salvation without sacrifice and redemption without requirements. It is the logical response to a modern-day gospel which says, “Jesus died for your sins and took away all your guilt, so don’t ever feel condemned and don’t let anyone ever judge you. You just be you. That’s what it means to be saved.”

That’s why Paul wrote, “Shall we sin because we are not under law but under grace? By no means!” (Romans 6:15) That’s also why Jude warned about “ungodly people, who pervert the grace of our God into a license for immorality” (Jude 4).

And these words were written within the first century of this era, at a time when some of the apostles were still alive. That’s why it is no surprise that, with so much “Gospel lite” being preached today, the message of grace is being abused all the more.

In many circles today, it is more important for pastors to be hip than to be holy, while church growth seminars emphasize relevance rather than repentance. (The fact that I’m writing these words indicates how out of touch with the times I am. What a dinosaur!)

In many circles today, sin is hardly addressed (other than the latest woke topic of interest), and controversial issues — issues that are addressed repeatedly in the Bible — are not addressed at all. Instead, the sermons are carefully planned out to make you feel good about yourself, even if you are living in complete rebellion against God. This is the essence of the gospel of self-esteem.

No wonder we have such a crisis of holiness in the Church today. (For the record, in the Bible, holiness is a beautiful word, and God Himself is “holy, holy, holy.”) How could we not have a crisis, when so much of today’s preaching is calculated to make sinners feel comfortable rather than convicted?

Shortly before he was beheaded by Nero, Paul wrote these solemn words to his spiritual son Timothy: “I charge you in the presence of God and of Christ Jesus, who is to judge the living and the dead, and by his appearing and his kingdom: preach the word; be ready in season and out of season; reprove, rebuke, and exhort, with complete patience and teaching. For the time is coming when people will not endure sound teaching, but having itching ears they will accumulate for themselves teachers to suit their own passions, and will turn away from listening to the truth and wander off into myths” (2 Timothy 4:1-4).

We are in such a season again today, one in which Paul’s counsel to Timothy, namely, that he “reprove, rebuke, and exhort” is judged to be severely outdated and out of touch. Honestly, you can listen to one whole year of sermons from some popular preachers today without hearing a single word of reproof or rebuke or exhortation, other than the exhortation not to feel bad or sad since God wants to make you glad, glad, glad. Am I exaggerating?

Of course, some of this superficial preaching is a fleshly reaction to “Gospel angry,” by which I refer to mean-spirited, self-righteous, condemnatory preaching which robs people of hope and drags them down in discouragement and despair. That is as wrong as “Gospel lite.”

What we need instead is a right preaching of the Gospel, one in which we realize how guilty we are because of our sins, how much we deserve divine judgment, and how gloriously Jesus paid for our sins, liberating us to live for God.

What we need is a right preaching of grace, a preaching that not only tells us about the depth of God’s love as expressed through the cross but also tells us that His love calls us out of rebellion, out of disobedience, out of self-will.

What we need is a right preaching of Jesus, one in which we joyfully leave everything to follow Him once we learn who He really is. What a Savior!

Put another way, the Gospel of grace has requirements, and to be saved means to serve Jesus as Lord. Anything less than this is not the Gospel.

Dr. Michael Brown (www.askdrbrown.org) is the host of the nationally syndicated Line of Fire radio program.  He holds a Ph.D. in Near Eastern Languages and Literatures from New York University and has served as a professor at a number of seminaries. He is the author of 40 books.  Connect with him on Facebook, Twitter, or YouTube. 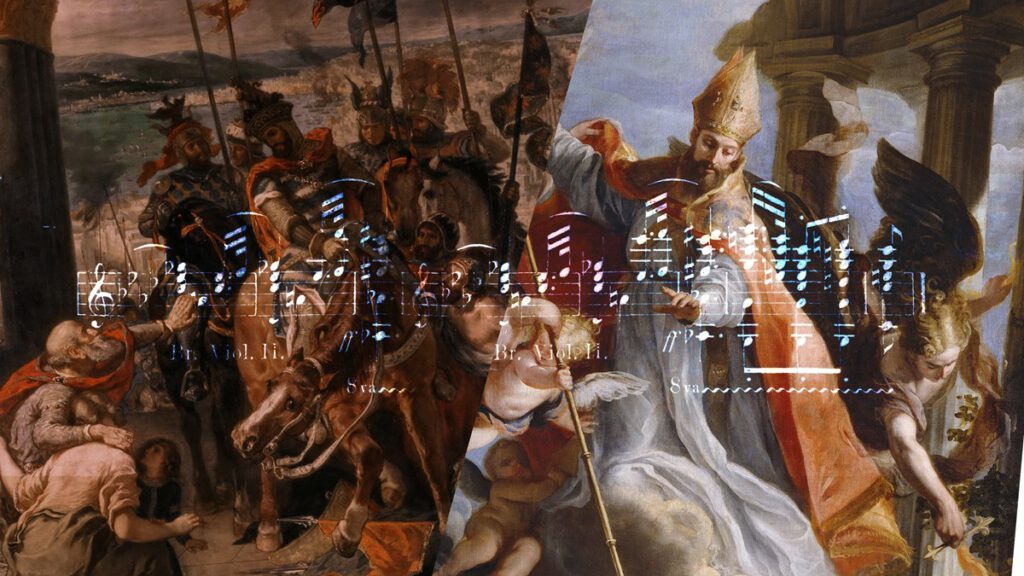 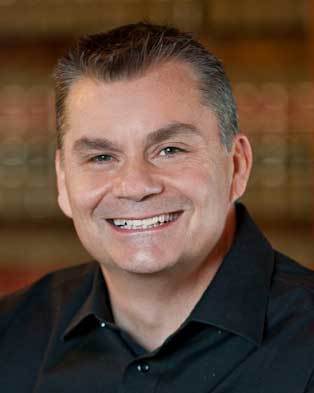