Phrase ‘Separation of Church and State’ Is Misused to Exclude Religion from the Public Square, AG Barr Says

Written by The Ministry of Jesus Christ on September 27, 2020

On Wednesday, Attorney General William Barr delivered a speech addressing the common misrepresentation of the phrase “separation of church and state” at the 16th Annual National Catholic Prayer Breakfast. The event was held virtually due to the pandemic.

“Militant secularists have long seized on [the “separation of church and state”] slogan as a facile justification for attempting to drive religion from the public square and to exclude religious people from bringing a religious perspective to bear on conversations about the common good,” Barr said.

According to Fox News, Barr also noted a decline of “traditional morality” as “actively hostile” people call for the support of removing religion from state entities.

The attorney general argued that the removal of religion and “striking increases in urban violence, drug abuse and broken families” are directly correlated.

“Problems like these have fed the rise of an ever more powerful central government, one that increasingly saps individual initiative, coopts civil society, crowds out religious institutions and ultimately reduces citizens to wards of the state,” Barr said.

Barr’s remarks came after he was awarded the Christifideles Laici Award, in which the NCPB honors a recipient who demonstrates “Selfless and Steadfast Service in the Lord’s Vineyard.”

But one nun criticized the Catholic organization for giving Barr, a professing Catholic himself, the award because of differing views on the death penalty.

“At the National Catholic Prayer Breakfast, Federalist Society leader Leonard Leo said that AG Barr advances the ‘dignity and worth of every human person,’” Sister Helen Prejean wrote on Twitter.

“Catholic teaching says that the death penalty is an ‘attack on the dignity of the person.’ Barr ordered multiple executions.”

“Leo also said that Barr is ‘truly a Catholic public servant’ whose faith ‘informs his public service,’” Prejean continued. “Barr has ordered six executions with at least one more on the calendar. The Catholic Church is unequivocally opposed to the death penalty,” she asserted.

Leo also said that Barr is “truly a Catholic public servant” whose faith “informs his public service.” Barr has ordered six executions with at least one more on the calendar. The Catholic Church is unequivocally opposed to the death penalty.

“What would Christ do? We always say that,” Pelosi said during a virtual Nuns on a Bus Tour rally Wednesday.

“There’s a big difference between what Christ would do and what they’re honoring this morning,” she added.

If you missed watching it live this morning, watch @sr_simone, @SpeakerPelosi, @SenBooker, @MaryKayHenry, @om3, and other speakers kick off the 2020 VIRTUAL #NunsontheBus tour here: https://t.co/iQDGo8H6dG

Faithful America, a progressive christian group, created a petition that called for the NCPB to cancel the award for Barr “immediately.” 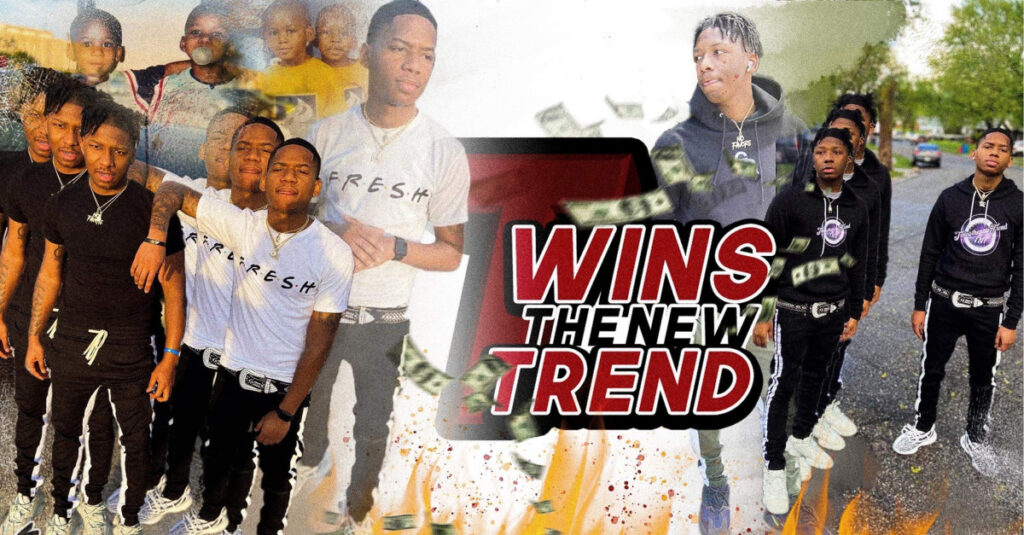 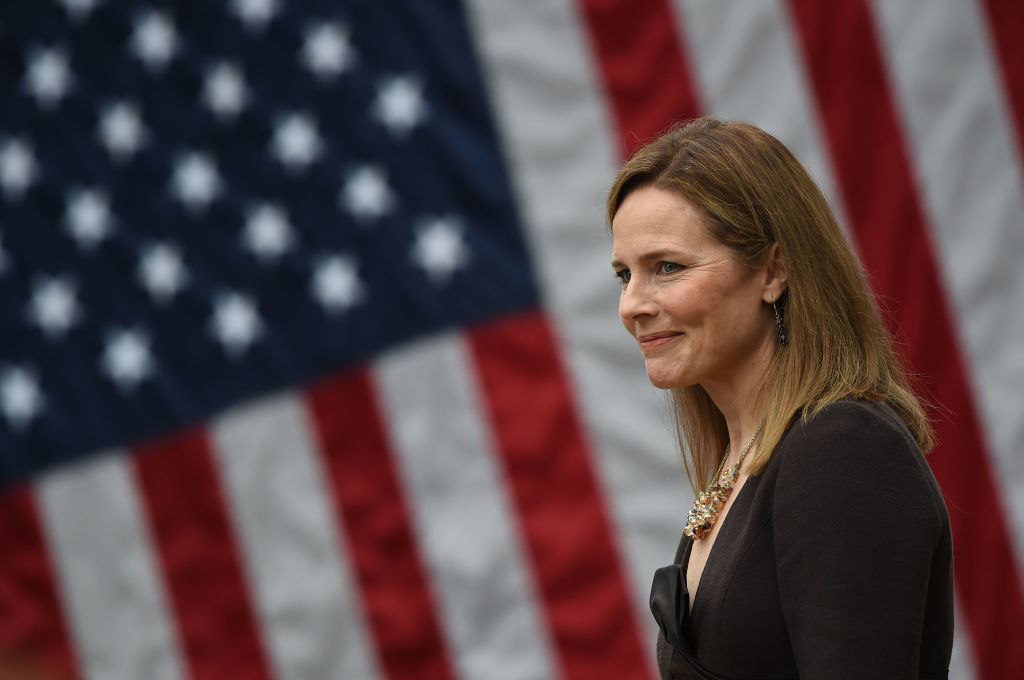