Duterte made no mention of the attack in remarks on Tuesday.

Twin blasts that killed 15 people in the volatile southern Philippines could both have been suicide bombings, the military said on Tuesday, representing an escalation of violence that the army chief said may require martial law to be re-imposed.

Monday’s explosions on the southwest island of Jolo killed a mix of soldiers, police, civilians and at least one bomber and wounded 78 people, in the Philippines’ deadliest attack since a double suicide bombing at a church in January 2019 left 20 people dead and wounded at least 100.

The first explosion on Monday, initially thought to be motorcycle bomb, killed six troops and six civilians, the army said. A policeman and a soldier were killed an hour later when a female suicide bomber approached the site of the first attack.

“The first explosion was possibly a suicide bombing also,” said Brigadier General William Gonzales, regional task force commander. “But we can’t identify the bomber because a body around the crater was mangled to pieces.”

There was no claim of responsibility for the attacks in the main town on Jolo, a stronghold of the Abu Sayyaf, a militant group linked to Islamic State and to at least six suicide bombings, which are a recent phenomenon in the Philippines.

President Rodrigo Duterte has created a special infantry division in the Sulu archipelago to wipe out the Abu Sayyaf, which is notorious also for kidnappings and beheadings.

Duterte made no mention of the attack in remarks on Tuesday.

Martial law was lifted at the end of last year in the Mindanao region, which includes Sulu, two-and-a-half years after it was imposed to fight Islamic State-inspired militants who took over Marawi City.

“The situation dictates, calls for it, with that recent incident with many casualties, to better control the population,” Sobejana told reporters.

“It is wise to declare martial law again.” 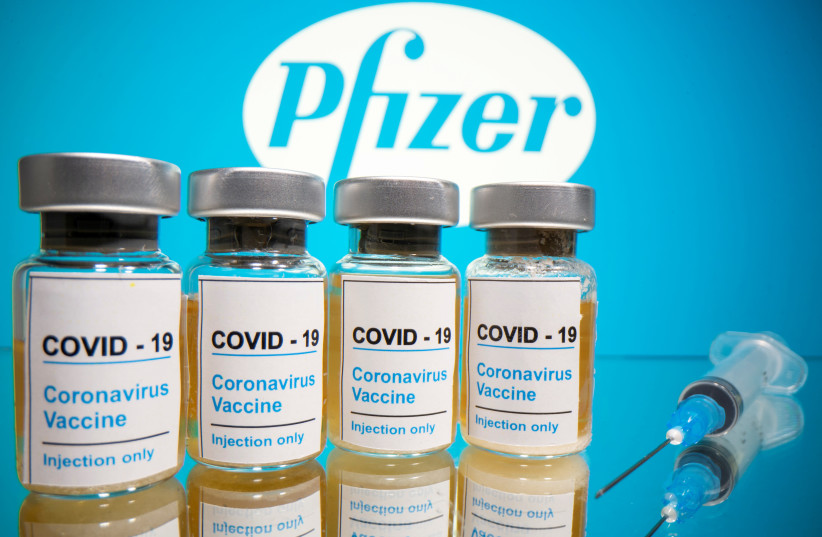 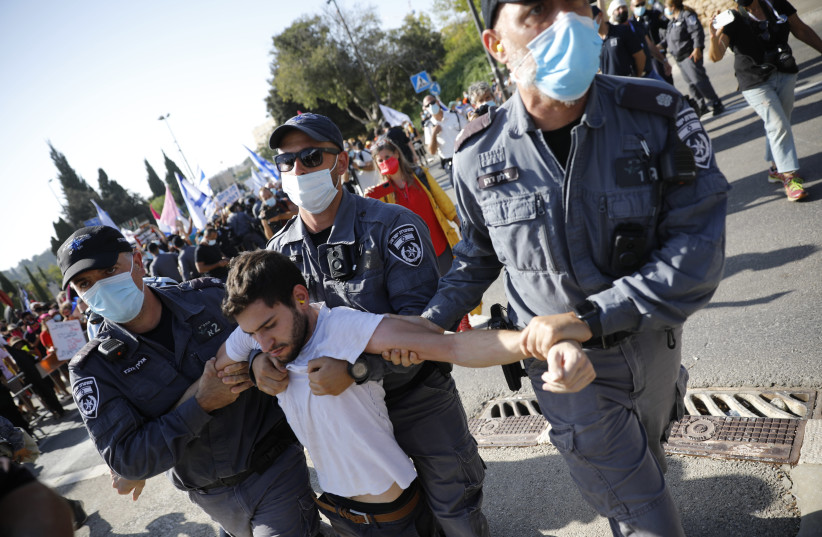 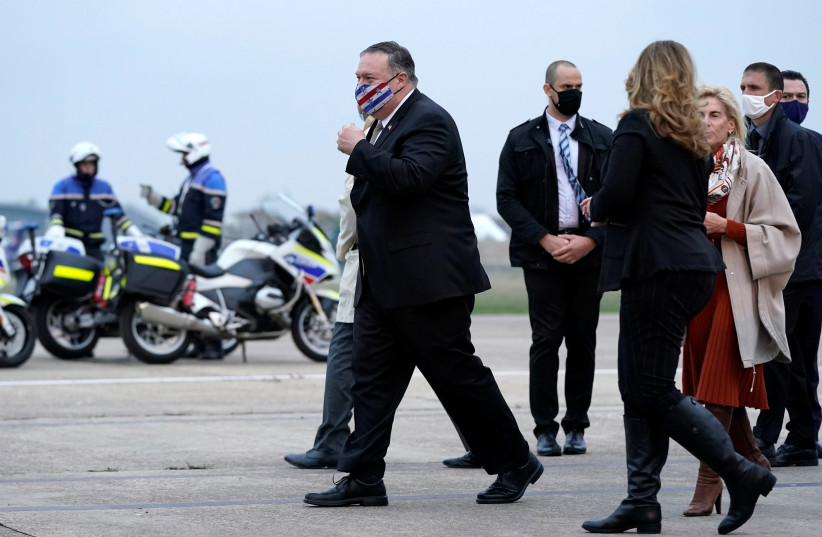 Trump, fellow Republicans paint dire portrait of a US under Biden 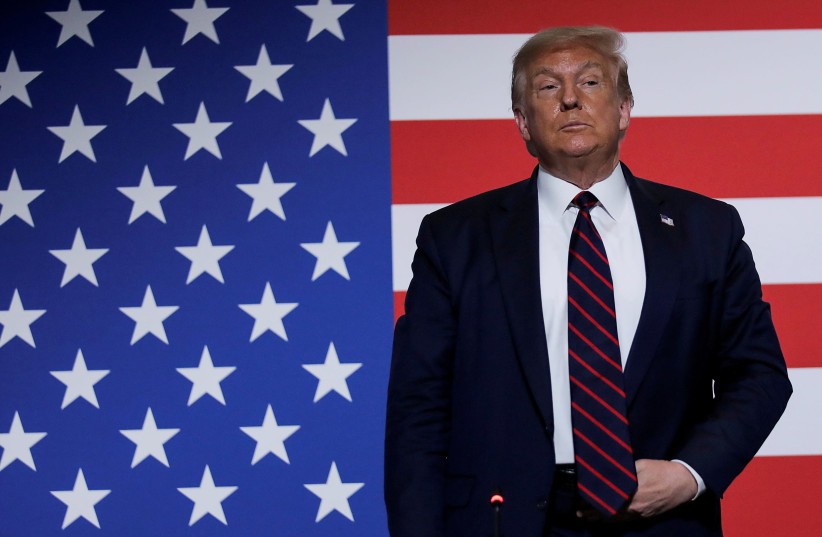 One week to go, battle continues over how to open schools 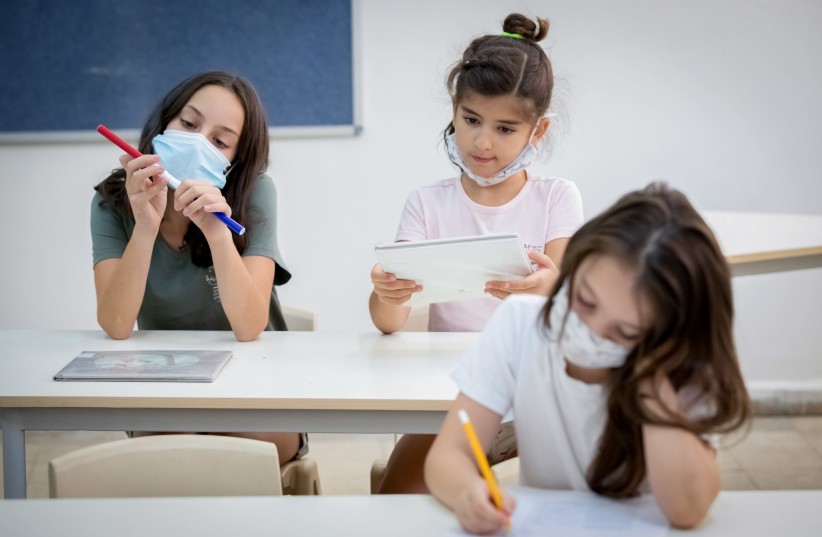