The Pfizer-BioNTech COVID-19 vaccine prevented almost 700,000 hospitalizations and saved more than $70 billion in costs over one year, a new study found.

The study, published on Sunday in the peer-reviewed Journal of Medical Economics, concluded that the vaccine prevented 8.7 million symptomatic cases of the virus and 690,000 hospitalizations and over 110,000 deaths. Additionally, the vaccine saved over $30 billion in healthcare costs and over $40 billion in lost productivity, the study found.

The study’s authors, who all received some form of funding from Pfizer, used a model and real-world and trial data to determine the number of symptomatic COVID-19 cases, hospitalizations and deaths that would have occurred without the Pfizer vaccine, as well as the cost on the healthcare system and the economy.

The data that the researchers used for the model included the number of people who had received the vaccine, the efficacy of the vaccine and the probability of developing symptoms and becoming hospitalized.

“The analyses show that the Pfizer-BioNTech COVID-19 vaccine contributed substantial public health impact in the US in 2021, and had a deep effect on the trajectory of the pandemic,” said researcher Manuela Di Fusco, of Pfizer’s health economics and outcomes research team. “It was estimated to prevent millions of COVID-19 symptomatic cases, thousands of hospitalizations and deaths, and generated billions in societal economic value in the US in 2021.” 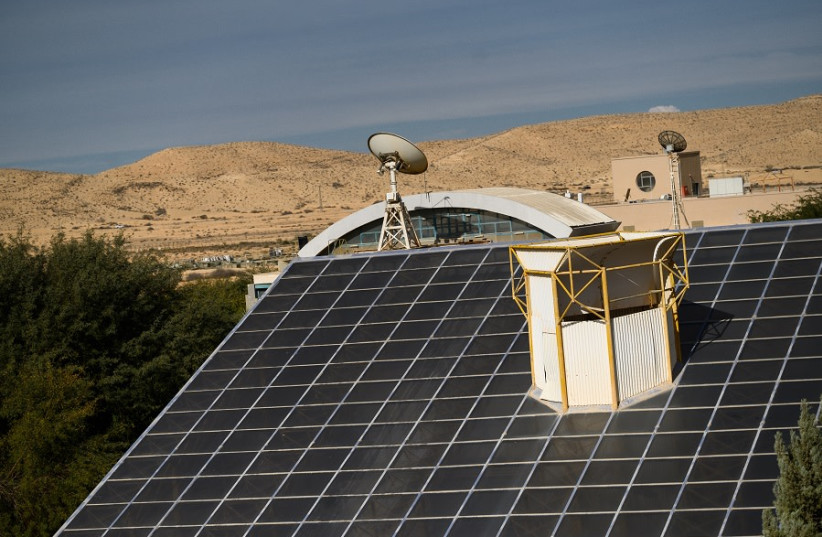 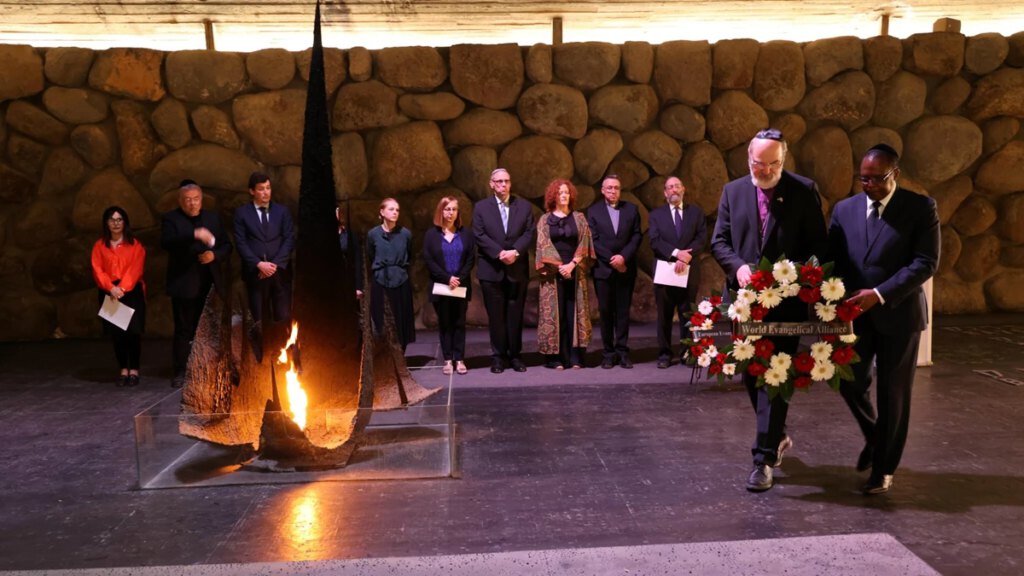