Pentagon Press Secretary John Kirby confirmed Saturday that two high profile ISIS-K terrorists, one “planner” and one “facilitator,” were killed in a drone strike but would not release the names of the two individuals or their nationalities.

Although two men deemed integral to the terrorist group were killed, Kirby said it doesn’t reduce the threat of the Islamic State’s affiliate in Afghanistan, known as Islamic State Khorasan, and its ability to carry out attacks in Kabul.

In an overnight drone strike in Afghanistan’s Nangarhar province, which is east of Kabul and borders Pakistan, the U.S. military killed an ISIS-K “planner” and “facilitator” in retaliation for Thursday’s suicide bombing outside Hamid Karzai International Airport airport that killed 10 U.S. Marines, two Army soldiers and one Navy Corpsman, along with an estimated 170 civilians.

An unnamed U.S. official was quoted by Reuters as saying that the planner of the Kabul airport attack, who was from ISIS-K, was the target of the drone strike and there were “no civilian casualties.”

Earlier reports indicated that a Reaper drone took off from the United Arab Emirates and struck the target who was in a car with an ISIS-K associate, killing both, the official added. It’s the first known U.S. response to the suicide bomb attack at Abbey Gate.

Kirby and Army Maj. Gen. William Taylor would not confirm Saturday whether that account was accurate and declined to provide details about the operation.

Intelligence showed that the target was planning another attack, The Wall Street Journal quoted a U.S. official as saying. “We believe this terrorist was involved in planning future attacks in Kabul,” the official added.

At the Pentagon press briefing on Friday, Taylor clarified that there was only one suicide bomber in the Kabul airport attack, and not two as was previously believed.

“It’s not any surprise that the confusion of very dynamic events like this can cause information sometimes to be misreported or garbled,” Taylor said.

Asked if it’s possible for the U.S. to do both executing counter-attacks and carrying out the evacuation, Taylor said, “We have resources with the Centcom commander, with the commanders on the ground and the capabilities to allow us to execute any type of those operations as those are required to do.”

Taylor also said over 300 Americans have been evacuated since Thursday’s attack, which brings the number of evacuations of Americans to about 5,100 since the process began.

At the briefing, Pentagon spokesman John Kirby said there are still “specific, credible” threats against the airport. “We certainly are prepared and would expect future attempts. We’re monitoring these threats, very, very specifically, virtually in real-time.”

Hours after the Kabul attack, the Islamic State’s news agency on its Telegram channel claimed responsibility for it.

In a nationally broadcast address after the Kabul attack, President Joe Biden said, “To those who carried out this attack, as well as anyone who wishes America harm, know this: We will not forgive. We will hunt you down and make you pay.”

The explosions came less than a week before the Aug. 31 deadline to withdraw all U.S. troops from the South Asian country.

The planned withdrawal marks the end of the war in Afghanistan, which spanned nearly two decades. In an appearance on Sinclair Broadcast Group’s “The National Desk” Monday, Adam Andrzejewski, the CEO of the nonprofit transparency organization OpentheBooks.com, noted that the war effort has cost American taxpayers $83 billion.

Andrzejewski elaborated on how after the U.S. began to exit from Afghanistan, much of its military equipment has fallen into the hands of the Taliban, which has rapidly gained control of the country. He reported that the Taliban “now control 75,000 military vehicles, this is about 50,000 tactical vehicles, 20,000 Humvees, each Humvee on average costs about [$100,000] a piece. They control about 1,000 mine-resistant vehicles and even about 150 armored personnel carriers.” 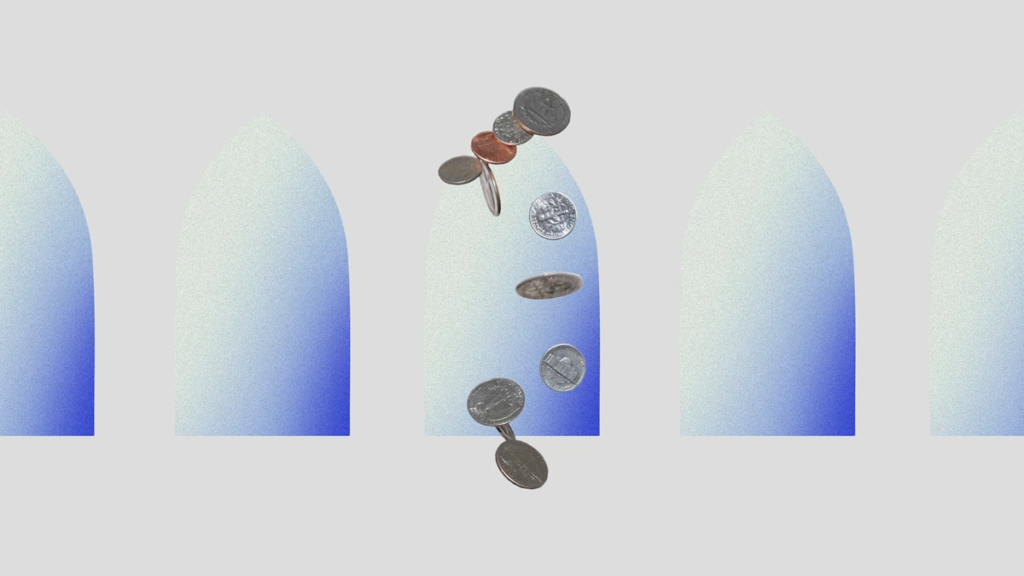 An old city for a new generation: Why we need Israel more than ever 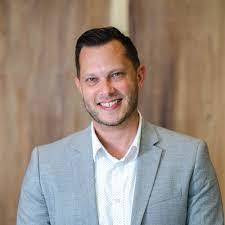