‘Peanuts and water’: Dire conditions for Israelis stranded in Frankfurt

Exactly half of the 160 Israeli passengers who had intended to depart were actually able to board the Lufthansa LH690 rescue flight from Frankfurt to Israel on Tuesday evening. The rest had no choice but to stay in the airport indefinitely.

The remaining 80 passengers left later Wednesday night, after being informed in the morning that they would be rescued from the airport following an uncertain night in the airport. They received their boarding passes about 13 hours after the flight was canceled.

Currently, only 200 Israelis are permitted to enter Israel each day in order to quell the infection rate in the country, and prevent the spread of coronavirus mutations from abroad.

The experience of the rescue flight, according to Alana Ruben – a playwright who flew to Canada back in October to care for her parents and was stranded at the airport – was “a complete disaster.”

After being told that they wouldn’t be able to board, passengers were looking at flights on Friday, Saturday – or even Sunday and Monday – with no option to leave the airport until then, meaning that the travelers would not make it to Israel in time for Purim.

The original rescue flight was booked for 6 p.m. from Frankfurt on Tuesday night.

At 5:15 p.m., a mere 45 minutes before takeoff, Lufthansa and airport authorities informed the passengers that the Israeli government had changed its requirements, but it remained unclear what those changes were and how they affected the passengers.

Another hour passed before all the baggage of those who remained was taken off the aircraft, which then took off for Israel.

The chaos that ensued allowed 80 passengers to board the aircraft, leaving the other 80 to fend for themselves in the airport with very limited food and supplies, and no information about their next move. Lufthansa provided them with thin blankets.

THE REASON half the passengers were barred from checking in remains a mystery.

“Every 20 minutes we got a new story,” Ruben said.

The first theory was that Ben-Gurion Airport insisted that they arrive in Israel by midnight, leaving less than enough time to check everyone in.

Another rumor circulating was that the German government was the one keeping them on the ground.

The third, which was supplied by a Lufthansa staff supervisor, is that once they had already begun to check everyone in, the check-in staff got bombarded by all the bureaucratic forms the passengers presented.

“Lufthansa couldn’t handle all the complications the Israeli government was throwing at them – it just wasn’t fair,” Ruben said.

Most assumed they needed two forms: permission from the Israeli government to fly, and a negative COVID-19 test.

But that wasn’t all they needed. Passengers were told that they needed to present the health declaration form that people who arrive in Israel are required to fill out upon entry.

Ruben said that the forms were all in Hebrew – with no English translation and in a small font – making the process of ensuring passengers were safe to fly cumbersome.

Additionally, Lufthansa said that it had enough staff to process 360 passengers, but Ruben claimed that there were only two people processing the paperwork.

“The Israeli government demanded too much; they just didn’t have enough time,” Ruben said.

It is unclear from which side the miscommunication originated, but it resulted in 80 people locked in an airport – some elderly, some with medical necessities, and all during a global pandemic.

An elderly couple refused to sleep on the floor – the fate suffered by most of the 80 passengers – and discovered a pay-by-the-hour room service called iCloud.

Ruben followed them and ended up sleeping on a regular bed for over €200 for the night. About 10 other people did that as well.

By Wednesday morning, a young man from a Chabad family in Mexico actually booked a ticket back following the uncertainty of his exit.

“I’m praying that someone in Israel will take mercy on us and get us on a plane,” Ruben said on Tuesday. “I hold them responsible.” 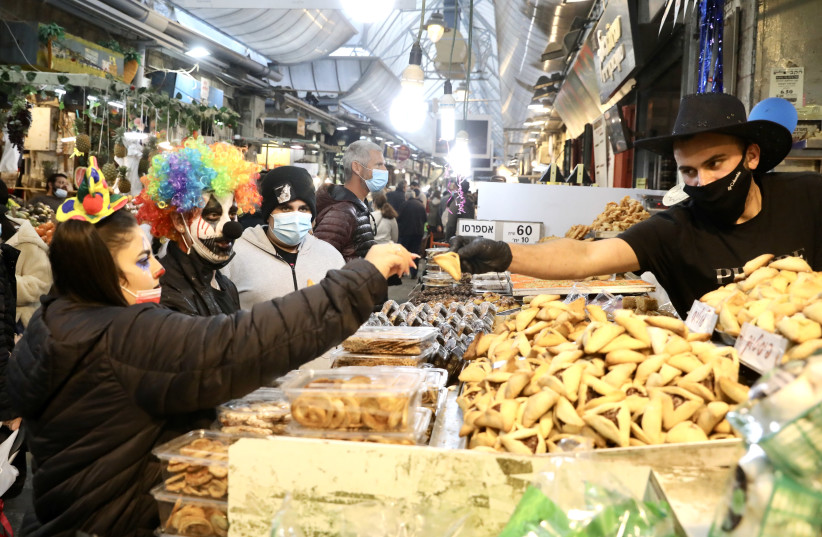 The Equality Act: What to know and what to do 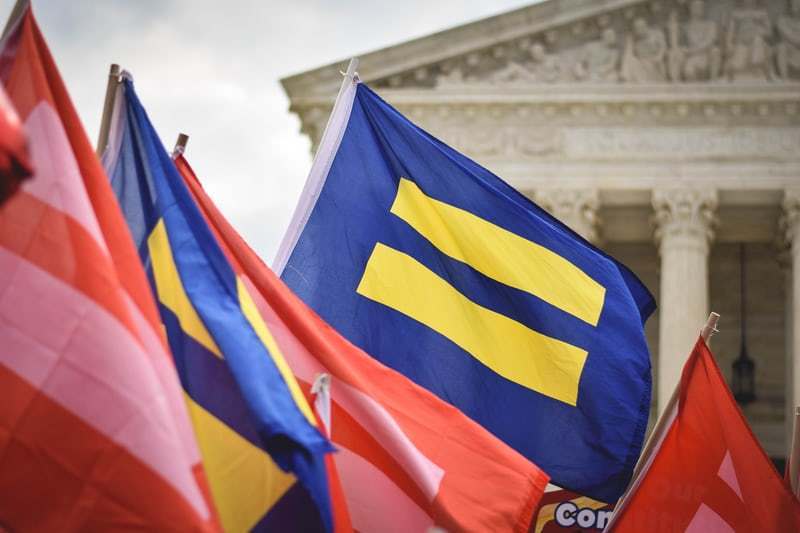