“US President Joe Biden must open peace negotiations,” the left-wing group Peace Now stated in advance of his visit, after it hung a sign featuring for Israeli and Palestinian flags off a Tel Aviv building.

“President Biden, welcome to the two countries we love the most,” the sign stated.

Biden is set to arrive in Israel on Wednesday and leave for Saudi Arabia on Friday, after holding separate meetings with Prime Minister Yair Lapid and Palestinian Authority President Mahmoud Abbas.

Over the weekend, Lapid spoke with Abbas, it was the first such conversation between an Israeli Prime Minister and the PA President in over five years. He also spoke with King Abdullah of Jordan and Egyptian President Abdel Fattah al-Sisi.

“The sign we hung is a reminder to the President, an ardent supporter of both states, that a Palestinian state is first and foremost our interest,” Peace Now said.

Peace with the Palestinians is essential to the region’s future, it explained.

“President Biden, welcome to the two countries we love the most.”

“Any time is a good time to do the right thing for the State of Israel. After Lapid spoke with Abu Mazen, and with the leaders of the region, the next obvious step is to open negotiations.

“Mr. President, Welcome to our two beloved countries, it is your time to work together with the two leaders to make this vision a reality,” Peace Now stated.

Biden has spoken of the importance of a two-state resolution to the conflict, but Israeli-Palestinian talks have been frozen since 2014. Unlike his predecessors, he has not initiated any peace process nor has he spoken of moving forward with one.

Lapid, who entered office this month, is in an interim leader for the next half-year unless he wins the upcoming elections and can form a government. Therefore, it’s unlikely that he would be in office long enough to negotiate a two-state deal even if peace talks were to be held. 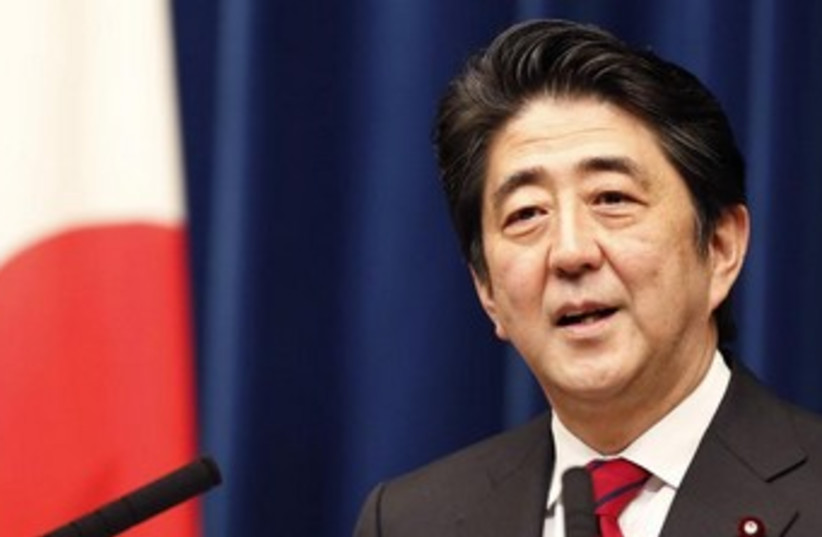 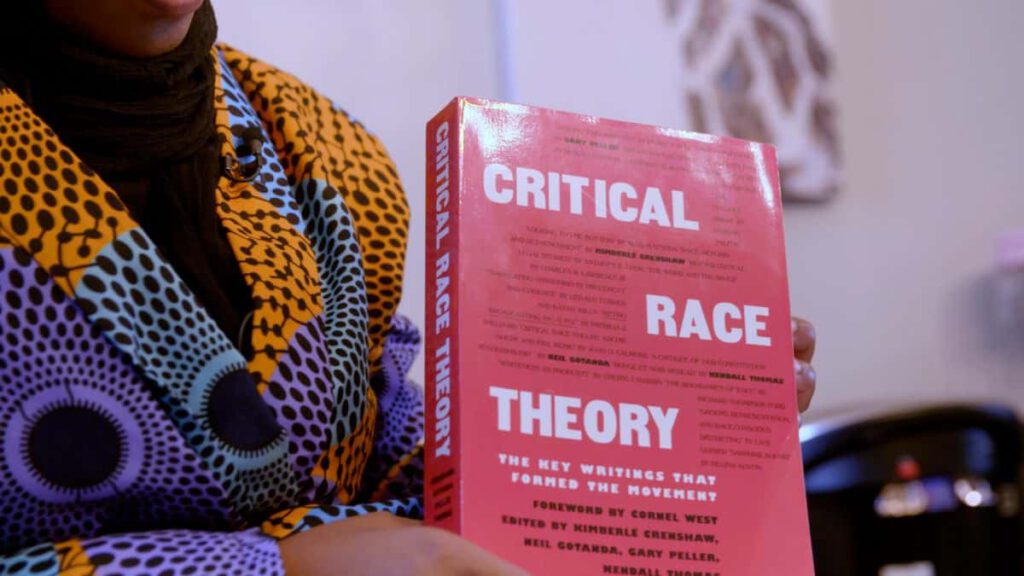