Paul Teamed with Women to Start Churches. So Will We.

The apostle Paul ranks as the greatest church-planting apostle and missionary the world has ever known. He determined to build the church wherever Christ was not named. At great risk to himself, he entered city after city to proclaim the gospel and organize converts into churches.

Yet, the great apostle did not achieve these things alone. Paul always worked in teams. To the delight of some and the consternation of others, Paul’s church-planting teams included women. When he wrote the Christians in Philippi, he instructed them to help Euodia and Syntyche. Paul describes Euodia and Syntyche as women who “contended at my side in the cause of the gospel, along with Clement and the rest of my co-workers, whose names are in the book of life” (Phil. 4:3).

While Paul does not specify their exact role, these women labored side by side as equals with Paul, and their work was not ancillary or support work but gospel work. Paul regarded them with the same title he often uses of male partners in ministry—“co-workers” (Rom. 16:3; 1 Cor. 3:9; Phm. 1:24).

As Michelle Lee-Barnewall observes in Neither Complementarian nor Egalitarian, “The focus on authority, leadership, equality, and rights tends to lead to yes or no answers that do not prompt deeper questioning.”

As Christians continue to debate the role of women in ministry, we need to ask why today’s church doesn’t have more teams comprised of men and women as Paul’s were. We need to ask why typical debates about women and their roles end up with women being restricted from areas of service that the Bible nowhere prohibits. We need to ask deeper questions about how we regard women who do serve on ministry teams.

I fear contemporary debates obscure a vital truth: Women are essential to fulfilling the Great Commission. Their lives and ministries are not nice to have, but necessary, as Bible teacher Jen Wilkin has often observed. Or as Aimee Byrd argues in No Little Women, our sisters are “necessary allies” in the work God has given the church. Indeed, the Lord’s last words in Matthew 28:19–20 are embraced as a charge for the entire church—women as well as men.

Perhaps many of our churches are ineffective in advancing the Great Commission precisely because we have sidelined one-half of the body of Christ. In 2011, I began arguing for substantial women’s involvement in ministry work. At the time, I think I saw the problems more clearly than I saw any solutions. But following years of child- and sex-abuse scandals and increasingly misogynistic, patriarchal, and mean-spirited evangelical responses to women, that earlier diagnosis now seems quaint. The need to increase women’s leadership opportunities appears more urgent to me than ever.

So when we planted Anacostia River Church in 2015, our first ministry as elders was to meet monthly with the older women in our congregation, not only to disciple them in the spirit of Titus 2:1–3 but also to give them direct input into our lives and ministries.

Their biblical wisdom and intuition have proven invaluable. It was the older women who suggested the elders attend women’s fellowship meetings so women could have greater access to the pastors. We attend not as the teachers but as learners and brothers, benefitting from the fellowship and gifts of our sisters. Women comprise the majority of our deacons and give invaluable guidance to the church. We have committed, Lord willing, to making our next couple of staff hires women earning equitable salaries, the first of which should happen this summer.

We have not figured everything out, but the pastors and the congregation have been attempting to make the flourishing of our sisters a theological and practical priority. That has required jettisoning fear-based hesitations that have more to do with restricting women than promoting them. It has also required taking seriously how culturally bound so much of complementarian teaching is and gleaning from women’s perspectives in Black and brown church communities.

Truth be told, our sisters are most often on the frontlines of gospel advance wherever the work is most difficult. That’s true on the mission field, as groups from Africa Inland Mission to YWAM report that women make up 80 percent of single people willing to enter missionary service. It’s also true in neglected Black and brown neighborhoods, where membership in local churches is predominantly female, and many church starts are headed by women.

At The Crete Collective, a church-planting network that launched last year to reach neglected Black and brown neighborhoods, we’ve also made the decision to prioritize the leadership of godly women. We believe this priority to be a necessary correction to years of extrabiblical restriction in conservative christian spaces, restrictions that sometimes go beyond home and church to most every area of christian endeavor.

Our first executive-level hire is Dennae Pierre, who not only brings experience in church planting and network leadership but also her perspective as a Latina christian and immigrant. Prioritizing women’s leadership also means including more women on the board as we grow. And it means focusing our training on teams that invite and welcome women rather than solely targeting male pastors and lead planters.

Many church planting efforts assume a middle-class, white cultural norm, but the deeper we take the gospel into poor, neglected, Black and brown communities, the less that model transfers or serves the needs of those communities. In fact, if class and cultural assumptions go unexamined, even well-intentioned planters and churches can hurt communities and be stymied in their efforts to evangelize and serve their communities.

In an era of sharply divisive social and political issues, we desperately need more leadership from the diverse parts of Christ’s body—especially Black and brown women, immigrant communities, and the poor among us.

Female leaders such as Christina Edmondson and Michelle Reyes have helped to make church planting more aware of and sensitive to mental health, cultural competence, anti-racism, justice, and mercy—both within their local churches and in the church at large. And a countless number of women without national followings have done the work of evangelism, led in public worship, provided biblical counseling, offered various forms of training, used their administrative gifts, and simply made themselves available wherever needs exist.

The presence, faith, courage, and perseverance of our sisters in difficult contexts provides the surest foothold we have for reaching overlooked people. Our sisters may better reach homes headed by single women, which exist in high numbers in America. They may provide more empathetic l 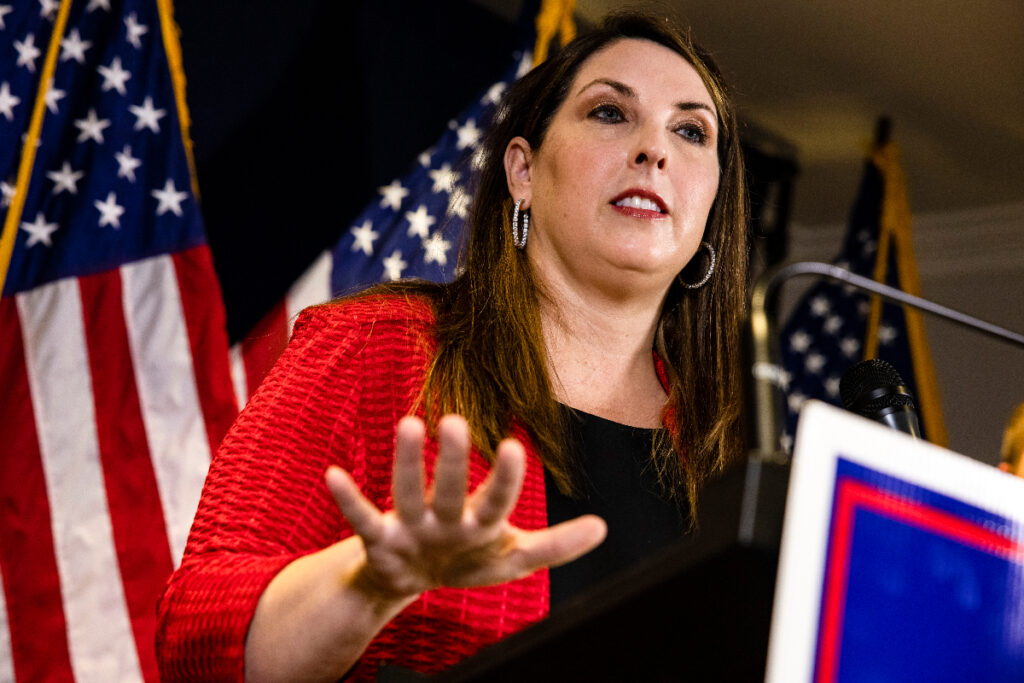 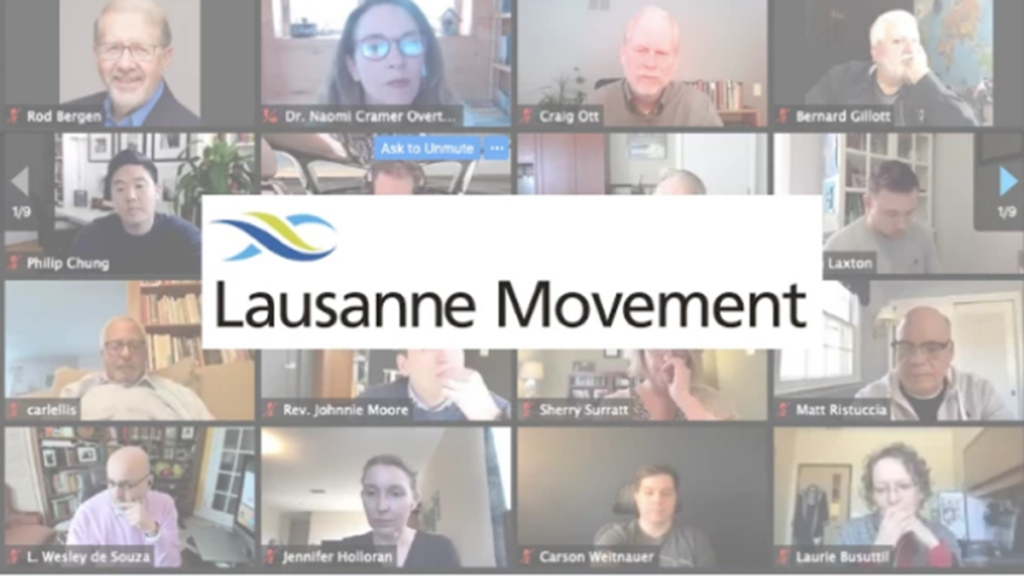