A California pastor’s wife has been released from jail with no charges filed after fatally shooting her husband as he entered their home.

The Rev. Noah Shepherd, a 29-year-old pastor of the San Diego Reformed Presbyterian Church, was shot dead on Monday evening at his home in Lemon Grove, according to the San Diego Union-Tribune.

His wife, 26-year-old Gabriella Rose Shepherd, called 911 and said she had accidentally shot her husband as he entered their home through a back door.

“We are not filing charges at this time,” stated District Attorney’s Office spokesperson Tanya Sierra, as reported by the Union-Tribune. “The investigation is ongoing and we will review the case as we get more information.”

The Reformed Presbyterian Church of North America Pacific Coast Presbytery posted a statement on Facebook Friday, explaining their thankfulness over the release.

“Our primary role here as Presbytery representatives is to care for the congregation in San Diego, of which Gabby is a member. At this time we have no evidence to contradict her account of the tragic events on Monday evening,” stated the Presbytery.

“The state is continuing their investigation, but at this time they have said there is not sufficient evidence to contradict her account and hold her. For now she is able to grieve with her family and her church. For this we rejoice.”

The Presbytery and the congregation had released a joint statement earlier this week on Facebook, expressing their “heartbreaking sorrow over the passing of our brother and fellow-laborer, Rev. Noah Shepherd.”

“We will remember Rev. Shepherd for the hope of the gospel message he not only preached, but believed. We mourn, not as those without hope, but as those eagerly awaiting eternal life,” stated the Presbytery and the church on July 13.

“This was Noah’s hope, and we rejoice that he is with his crucified and risen Savior, Jesus Christ, whom he loved and proclaimed.”

Erik O’Dell, a friend of the Shepherd family who had known Noah since their seminary years together, told NBC San Diego that he was “numb” by the news.

“When I heard the details of what happened I was numb. There are no words,”  O’Dell told the local news station. “There was just no indication that anything was other than good. They just welcomed their second boy not too long ago.” 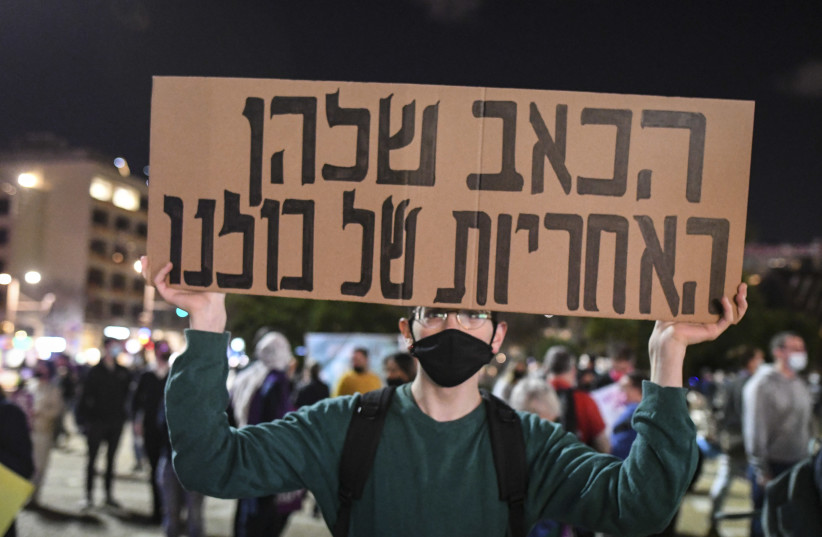 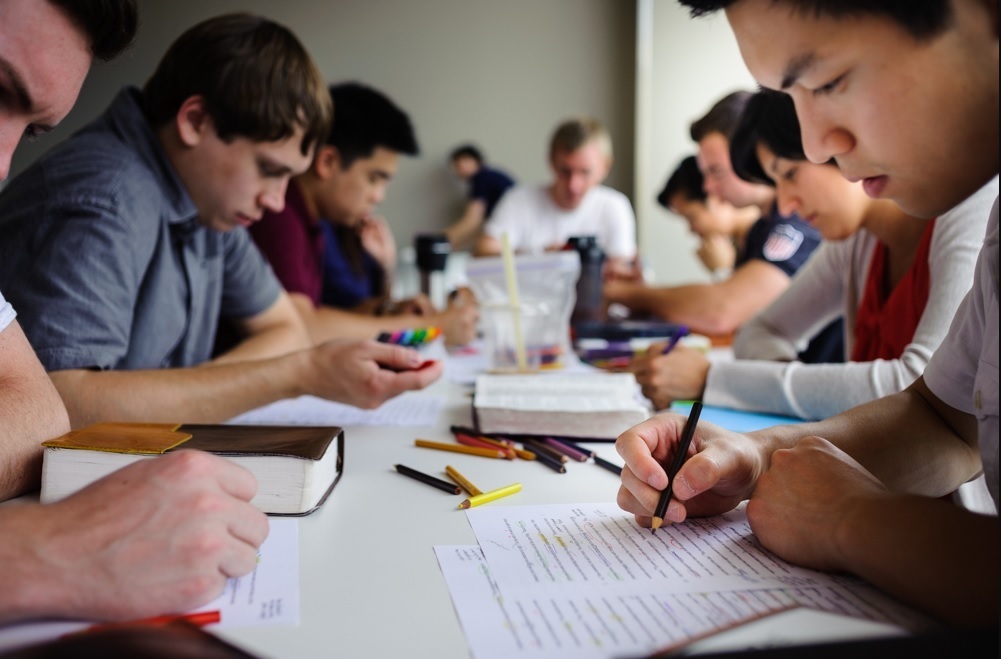