After a surge of protests erupted across the country in response to Cuba’s economic unrest, multiple religious leaders and protesters have been targeted, arrested and beaten.

Days after multiple pastors have been detained, religious freedom advocates have expressed concern in solidarity for those held against their will and suffering inhuman conditions in detention centers in Cuba.

“Cuban authorities are detaining religious leaders merely for peacefully protesting and calling for greater respect for human rights,” said James W. Carr,  a commissioner with the U.S. Commission on International Religious Freedom, in a statement.

“Principal among human rights concerns in Cuba are the ongoing and systematic violations of religious freedom, which include the persistent intimidation and harassment of religious leaders.”

Rev. Ramírez and Sierra are being held in a wing of the women’s prison in inadequate conditions in Matanzas, according to the United Kingdom-based watchdog group christian Solidarity Worldwide.

Rev. Ramírez, who has asthma, is among many in prison with spiking numbers of COVID-19 infections in Matanzas.

“Our family and that of Yarian Enmauel Sierra are desperate because we have no news of them. They told us where they are holding them, but they have not even given us the right to call them, nor have they told us how they are, nor have they given us any news at all,” Ramírez’s wife, Adelys Rodríguez Reyes, told CSW in a statement on Thursday.

“Until when are we going to have to endure the abuse, mistreatment, the injustice! I am making a call to the world please, they are killing people, disappearing people, beating them, murdering parents in front of their children. Help us!!!! Our families are suffering. I call on Christians in Cuba and in the world to pray and intercede for all the disappeared.”

A Catholic priest, Father Castor José Álvarez Devesa, was reportedly beaten and detained by Cuban authorities in the Montecarlo Prison in Camagüey. Catholic News Agency reports that Father Álvarez was believed to be defending young protesters on Sunday before his arrest. He was reportedly released.

“The arrest of many who are pressing for democracy, including the arrest of several Baptist leaders, is deeply troubling,” Baptist World Alliance General Secretary Elijah Brown said in a statement, according to Baptist Standard.

“We continue to decry the pain and suffering endured by innocent persons and encourage people of good will to prayerfully stand in solidarity and to pursue transformative peace in the midst of the longstanding challenges faced by the people of Cuba.”

Protests erupted nationwide on Sunday amid Cuba’s severe economic crisis and a spike in COVID-19 cases. Cubans spoke out against Cuba’s communist regime that has controlled the island nation for decades. Reports have suggested that at least 100 people have been detained during the protests, and at least one has died.

CSW’s head of advocacy, Anna-Lee Stangl, said in a statement that none of the religious leaders should have been arrested because they haven’t committed any crimes.

“We call on the Cuban authorities to hold those responsible for the assault on Father Castor to account, and to release all others who were detained in relation to the exercise of their fundamental rights immediately and without conditions,” Stangl said. “CSW condemns the Cuban government’s explicit call to violence in the streets and urges President Díaz Canel and other leaders of the Cuba Communist Party to take seriously and respond humanely and responsibly to the calls of the demonstrators.”

In its annual report this spring, USCIRF again called on the U.S. State Department to place Cuba on its “Special Watch List” of countries that engage in or tolerate religious freedom violations.

While Cuba’s economic crisis continues to be in full effect, a handful of celebrities took to social media to express their emotions surrounding the crisis.

Cuban American musician Armando christian Perez, known by his stage name Pitbull, shared a video on Twitter in the hopes of encouraging the world to come together and work on solutions to bring about change and freedom in Cuba.

He told his Twitter followers how he had encountered feelings of powerlessness because of his inability to effect more significant change within Cuba, even with his celebrity status.

“Not only is this a Cuba event, this is a world event,” he said in the video with over 1.6 million views. “This isn’t about politics. This is about saving lives. This is about unity, not division and the bottom line. This is about taking action.”

Pitbull said world allies and global businesses should come together to help Cuba at this time.

“We need to get creative. We need to figure out solutions,” he added in the last few seconds of his video. “… They’re losing their lives over there for literally something that we wake up every day and appreciate, which is freedom. … To everybody out there, stand up, step up. … This is about freedom and human rights. … To everyone in Cuba, keep the fight up.”

“Deaths from COVID are rising rapidly and because of the lack of medicine, resources, basic necessities and even food many people are dying,” Cabello tweeted.

Pastor opens up about finding his faith again after falling away: ‘Answers were there all along’ 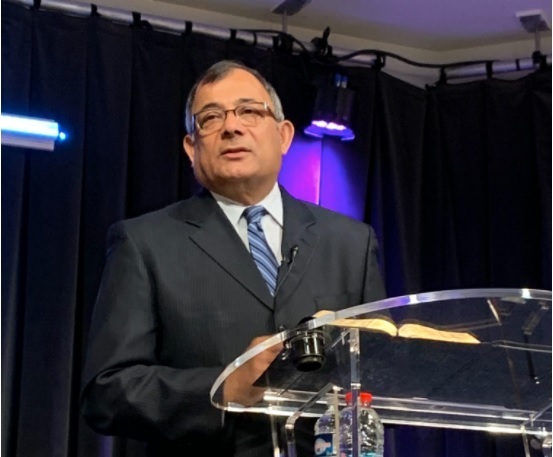 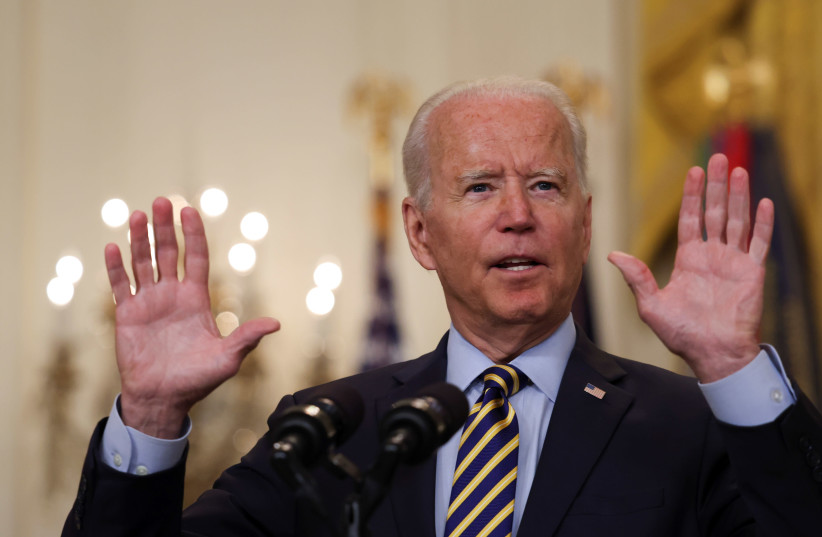