Since winning “The Voice” earlier this year, Todd Tilghman, a pastor from Mississippi, said his ministry reach has grown and it’s “just insane.”

The lead pastor of Cornerstone Church in Meridian made his way to the top on season 18 under Team Blake (meaning he’s coached by country star Blake Shelton). While on the NBC show, the pastor performed the christian classic “I Can only imagine” and “Long Way Home,” among others.

In a new interview with Movieguide, Tilghman revealed that following his victory on the show, his travel schedule became nonstop, the size of his church viewership increased greatly and he changed the way he hosts his church services.

“There are also a lot more new faces here and there,” he said in the interview. “What really happened with our churches is the online viewership just went through the roof, like, just insane.”

His church currently has both in-person services and online streaming.

Prior to “The Voice,” Tilghman had only known what it was like to sing in front of a crowd in the church. During the singing competition, COVID-19 restrictions forced him to perform digitally and remotely in his house.

“It does teach you to connect with music on a level that’s not that sort of transcends the audience because you’re connecting on a different level,” he said. “I already sing by myself and just connect as much as possible because I’m singing to the Lord. So it helped when I’m trying to just connect with like a camera screen and no one.

“Ministry helps you learn how to do that. So I actually feel like even though I’m sort of like an old fart in the whole thing, I feel like it’s the right time for me. I had a whole lot of training.”

A great source of support and encouragement for Tilghman came from his wife and their eight children, who pushed him to audition for “The Voice.”

He said he understands the “outstanding opportunity” he now has to minister to many more people with his music, many of whom may be struggling as a result of all of the unrest brought about in 2020.

He quoted 2 Corinthians 4:17 when referencing what helps him through difficult times.

“The Bible says that our affliction is light, and it’s temporary, and it’s working for us and an eternal weight of glory,” Tilghman said. “And that, to me, is a big deal. Because a lot of times we forget that suffering is part of it. People of faith forget that suffering is going to be part of it sometimes. Now that’s not the whole of it and that doesn’t mean that our spirit and our attitude has to suffer alone.”

In a recent Instagram post, the singer revealed how much things have changed for him following a really trying time in his life.

“I spent the last half of 2017, right up to about a year ago completely devastated. Circumstances had broken me, and honestly, I was lost. My inner man, that is. I couldn’t find peace, or a sense of joy or wholeness,” he wrote.

“So much has changed. There’s so much promise now.”

Although he gained national attention and fame while on “The Voice,” Tilghman said that’s not what made things change for him.

“It was an experience I’ll be grateful for as long as I live, but I feel like it was a means to an end, and I didn’t believe in myself enough to see that end as a possibility,” he explained.

“I am the unlikeliest of candidates for starting over. But here I am, and I’m going for it. A book is coming, and music is coming, and I’ll keep grinding until it’s successful because now I BELIEVE the world wants to hear me.” 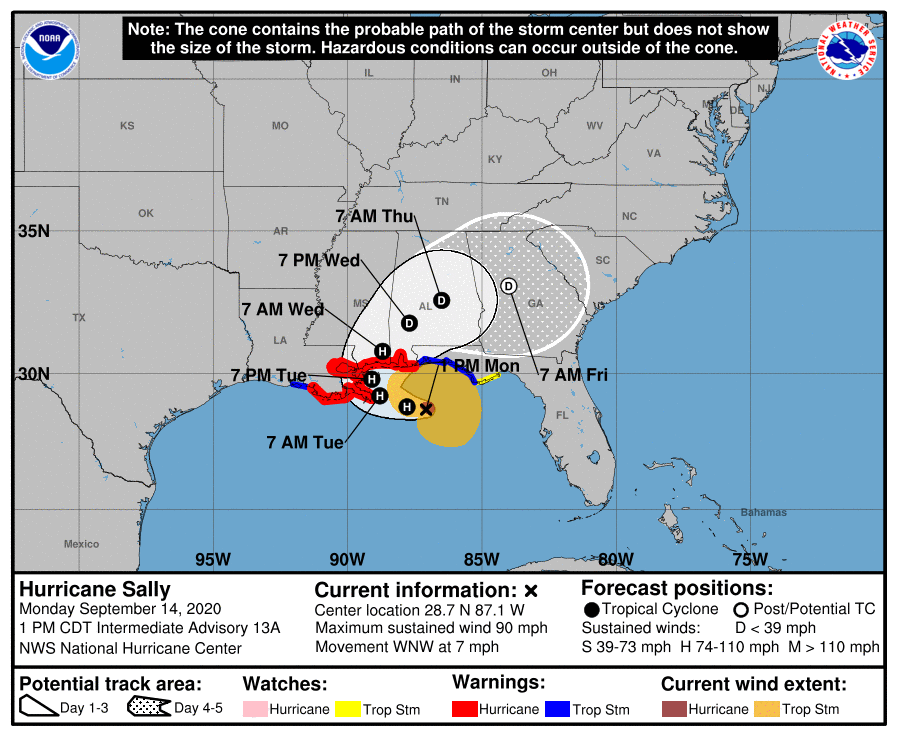