James Coates, the pastor of GraceLife Church in Alberta, Canada, has turned himself in to the police for violating health laws related to the coronavirus.

Coates was accused of violating public health regulations by keeping a church open for months despite mandated church closures by the health board. He called going to jail doing the “right thing,” according to a statement from his lawyer that was obtained by CTV News. He was scheduled for a bail hearing after a February 14 service that allegedly violated Alberta’s public health orders.

His lawyer is James Kitchen of the Centre for Constitutional Freedoms. In a statement concerning Coates and the case, Kitchen told CTV News Edmonton, “His first obedience is to his Lord, is to his God. And normally, obeying Jesus and obeying the government go right in hand. The government’s forcing him into a position where he has to choose between disobeying God and obeying government, or obeying God and disobeying government.”

The church was reportedly cited for violating the 15 percent capacity rule by having a service that was above that percentage of capacity. Coates was reportedly fined $1,200 for the violation.

Later, the Court of Queen’s Bench ordered the church to follow Alberta’s public health regulations after it was discovered that the church continued to break gathering, masking, and physical distancing rules.

GraceLife Church also released a statement obtained by CTV News which said, “We do not see our actions as perpetuating the longevity of COVID-19 or any other virus that will inevitably come along. If anything, we see our actions as contributing to its end – the end of destructive lockdowns and the end of the attempt to institutionalize the debilitating fear of viral infections. Our local church is clear evidence that governmental lockdowns are unnecessary. In fact, it is also evidence of how harmful they are.” 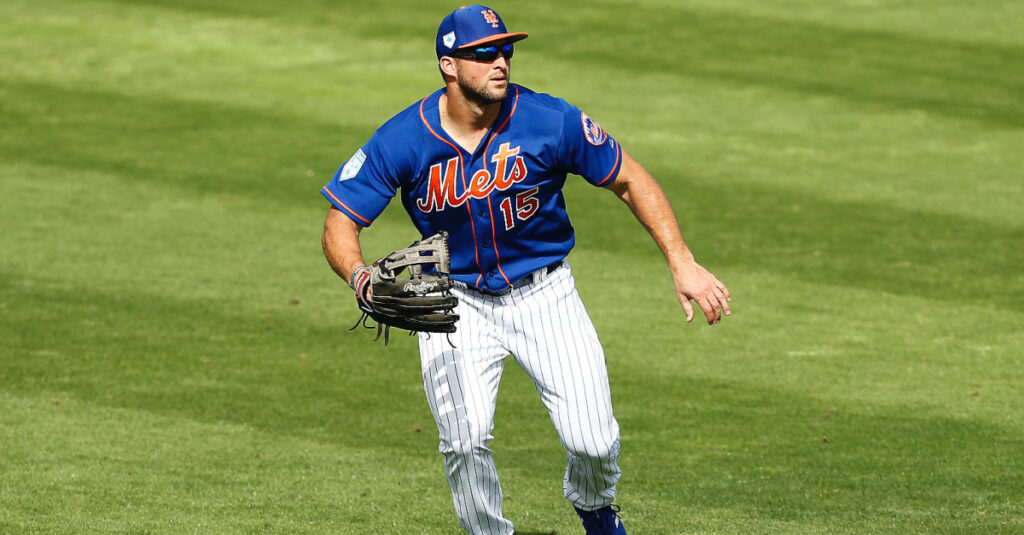 Biden Should Stop Calling Himself a ‘Devout Catholic’ while Supporting Abortion, Archbishop Asserts 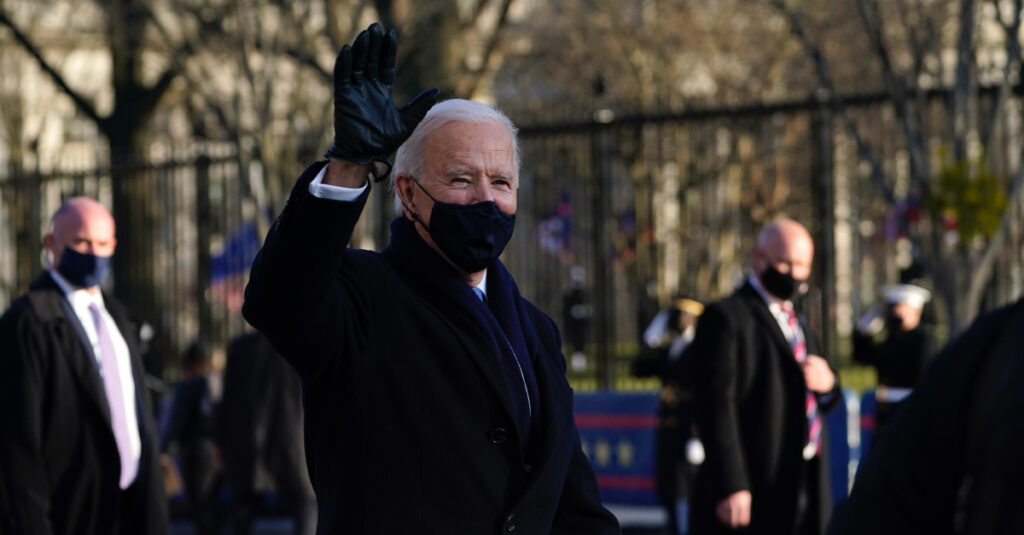