Megachurch pastor John Gray announced that he has “submitted to a process of restoration” that will sometimes take him away from his church in the wake of new allegations of infidelity, some of which he admits are true.

“I’m sorry for the areas of my life that I left unattended, that I was apathetic about, the areas where I have treated the calling of God, the grace of God and the hand of God casually in my life. For every area of behavior that has dishonored the holiness of God, I want to tell you that I’m sorry. There have been a number of things, blogs, some of them accurate, some of it not. But all of it, my responsibility,” the embattled leader of Relentless Church in Greenville, South Carolina, said in an address to his church and family Sunday.

“I apologize for putting the name of God in harm’s way and I and I alone take the responsibility for the actions that harmed and injured God’s sheep. No matter how many pseudo-excuses one can hurl in a moment like this, for the purposes of self-preservation, all of them ring hollow when all that is truly needed is the truth,” he said.

Gray’s address comes after his lawyers said a week ago that he was being blackmailed and extorted after he was accused of engaging in another inappropriate relationship.

The latest allegation against Gray came from a 48-year-old Houston woman who identified herself as “Mary” during an interview with online personality Tasha K, which was broadcast on YouTube. The Houston woman said during her interactions with Gray, she sent him partially nude photos at his request and he video-chatted with her while revealing his underwear. She claimed that he also met with her in Houston and invited her to visit his home and she declined because she felt he may have wanted to sleep with her.

Gray did not specifically address any of the allegations against him but explained that he had been in therapy for himself as well as in marriage therapy with his wife for a while but those efforts were insufficient in helping him to become the pastor, father and husband he aspires to be.

He said after being confronted by godly friends and leaders, he will now submit to a process that he has never endured before for an indefinite period.

“[I] submitted to a process of restoration that will require me to continue to do the deep work, not only of therapy but of emotional health professionals; physical restoration because my body and my soul have been deeply wounded and impacted by a life that was rooted in shame,” he said. “I don’t know how long that process is going to be.”

He said he has the help of pastors who will help him get “whole” and urged members of his church to continue giving to his ministry as he seeks the help he “deserves” in the broken areas of his life.

He argued that one of the reasons he didn’t seek radical help before now was because he incorrectly assumed that his church could not survive financially without him always at the helm.

“I never submitted to anybody in those other areas, whether through shame fear or an inflated sense of worth. Well, the church needs me to keep preaching so that everybody can be able to take care of their families,” he reasoned before noting, “If God needed someone who was stuck in sin to help Him then I ain’t read the Bible.

“God’s Church is His business and it is my prayer that a mature Relentless Church will continue to sow into this great work while I continue to seek the help, the health, the healing and wholeness that I deserve. My kids deserve a whole father, not a fragmented puzzle piece of a man,” he said. “Some weeks you’ll see me. Others you won’t.”

In the latest allegations against Gray, online personality Tasha K also recently shared a video on Instagram highlighting the Greenville preacher complaining to Mary that his wife, Aventer Gray, did not cook for his family and offered to fly her to Cabo, Mexico, for a rendezvous during the pandemic.

In early 2019, Gray publicly revealed he had wanted to end his life and received prayer from Bishop T.D. Jakes as allegations of infidelity clouded his marriage. Weeks before that, Gray had drawn flak for gifting his wife a more than $200,000 Lamborghini Urus to celebrate their eighth wedding anniversary.

The South Carolina pastor had previously told his congregation that his wife, Aventer, discovered that he had started “listening to the wrong voices and let some people get too close … she set it off just like a good wife should.”

Aventer Gray then revealed to their congregation that one of those wrong voices belonged to a “strange woman,” whom she fought off with prayer and Scripture. During that revelation, Gray’s wife stood stoically by his side.

On Sunday, Gray faced his church alone and publicly apologized to his wife and his church, declaring that this time, his repentance would be true.

“As I’ve said to my wife, I say to her now in this moment, Aventer, I am sorry for the pain that I have caused you and my prayer is that the life I live from this moment is one worthy of the love that you have extended and that our family receives from,” he said.

“I am grateful for you [and] our children and I pray that God would restore the joy that we had in the days when we would drive around the city dreaming. You know more than everyone else, the areas of pain that I have carried for years.

“I believe that this moment had to come so God can make me the man I need to be. I’m sorry for the pain that I’ve caused. You don’t deserve it. You are an amazing woman of God and I love you and I will face me so that the man that comes out of this moment will be able to honor you in a way that I never have before.”

He explained to his church that God still required holiness of pastors and the standard had not changed.

“To my church, I am sorry. You have gone through enough. From cars to meetings with leaders that have caused great pain and deep division amongst political ideologies to one thing after another. I want to tell you I’m sorry. The standard has not changed. Holiness is still right. And I want you to know that it is my prayer from this moment of true repentance that you will see emerge from this moment a pastor that you can be proud of,” he said.

He also had words for the bloggers who helped to expose his sin and argued that he is “God’s man” and they would not have the last word.

“People have better things to do than to stay on blogs rejoicing in the demise of who they have incorrectly ascribed a charlatan. No, I didn’t make me. God made me. And He’s going to get the glory out of my life,” Gray said.

“There are people who have made brokenness a commodity, seeking the worst about people to monetize their pain in vulnerable moments. May the Lord heal whatever broken places in you that needs to see someone fall for you to feel better about yourself. I’m a man, I’m not a god. I serve God and I’m God’s man and my failures will not be the final chapter of my life.”

Catholic bishop refutes notion that ‘evangelization’ is a ‘cultural aggression’ 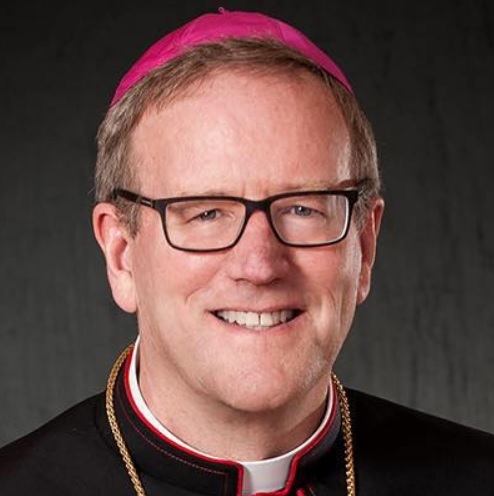 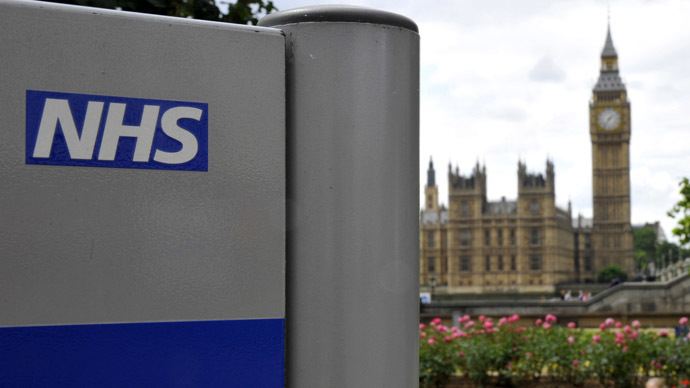