Pastor Jailed Since May after Standing Up to Land-Grabbers in Pakistan, Relatives Say

LAHORE, Pakistan, August 25, 2020 (Morning Star News) – A church pastor in Karachi has languished in jail since May on a baseless charge of extortion leveled against him in retaliation for taking a stand against alleged land-grabbers who demolished homes of poor Christians there, family members said.

Falsely accusing pastor Sohail Latif Sandhu of extortion, the alleged land-grabbers told his wife they would get him freed if she had sex with them, and then tried to rape her when she refused, said Pastor Sandhu’s wife, Kanwal Sohail.

“My husband has been falsely accused of demanding a 500,000-rupee (US$2,955) extortion from a Muslim man named Jibran, but the fact is that the complainant is a part of the land mafia that has been eyeing the homes of poor Christians for a long time,” she said.

Founder and chairman of River of Life Ministries, Pastor Sandhu is a father of five who leads a church in Surjani Town, a neighborhood in the northern Karachi borough of Gadap Town.

“Our troubles started in March when the land mafia demolished the homes of our four congregation members with the intention of taking possession of the plots,” Kanwal Sohail said. “My husband led the families to the police, but we didn’t know that they were working hand-in-glove with the land-grabbers.”

On March 10 she was in the hospital, where she had given birth three days prior, when police detained her husband, accusing him of organizing a “violent protest” against those who had demolished the Christians’ homes, she said. Her father managed to obtain his release on bail 13 days later.

“The land mafia again targeted the homes of our congregation members in the start of May, thinking that no one would dare to oppose them now,” Kanwal Sohail said. “Despite the ordeal that he had suffered just two months prior, my husband refused to back down and again organized demonstrations against the land-grabbers and police officials patronizing them.”

Police used excessive force against their peaceful protests, and several of their congregation members were injured, she said. In a late-night raid on their home on May 21, Surjani Town police took Pastor Sandhu into custody.

“Angered by Pastor Sohail’s continued activism for his people, the police registered a false case of extortion against him on May 17 and arrested him on the night of May 21 as our minor children looked on,” Kanwal Sohail said.

The investigating officer repeatedly delayed preparing charges against the pastor, which prevented any attempt to obtain bail, she said. After the family made several requests, the officer finally submitted a charge sheet to the courts, but neither he nor the complainant appeared at hearings, which were adjourned without bail decisions, she said.

Kanwal Sohail said that on May 22, hours after police arrested her husband, Jibran and another man identified only as Arshad came to her house and offered to withdraw the case against the pastor if she would agree to their demands.

“They wanted to sleep with me in return for my husband’s freedom,” she told Morning Star News. “Upon my refusal, both men pounced on me, twisted my arms and tore my clothes. They wanted to rape me, but my screams attracted attention in the neighborhood, and both men fled.”

The family filed an application for a case against the two men, and nearly a month passed before police registered a First Information Report (FIR) under pressure from rights organizations, she said, adding that officers pressured her to withdraw the case.

“Recently the senior superintendent of police of Surjani Town asked me to meet him in private,” she said. “I told my father about this, and he told the senior police official that I will only record my statement in the presence of my family and elders of the community.”

Kept in Karachi Central Jail where family members visit him once a week, Pastor Sandhu is a diabetic who is in poor health due to high blood pressure and a foot injury, she said.

The case has been transferred to an anti-terrorism court due to the extortion charge. A hearing was scheduled for last Thursday (Aug. 20), but the concerned police officer and the complainant failed to appear, and there were no witnesses, she said. A judge scheduled a bail hearing for Thursday (Aug. 27) and has directed the senior superintendent of police to appear in court, Kanwal Sohail said.

“Since the day of my husband’s arrest, our congregation members and my family have been supporting us financially and providing for our needs,” she said.

Her father, Javaid Kernail, said an army officer recently contacted them, saying authorities in Islamabad had directed him to investigate.

“We told the army officer that the case against Pastor Sohail is clearly concocted,” Kernail told Morning Star News. “The complainant has accused my son-in-law of hurling death threats and demanding extortion for vacating a plot but, interestingly, no local witness has been named in the FIR. There are about 60-70 christian families living in the neighborhood, while all others are Muslims. If such an incident did occur in broad daylight, why hasn’t the police investigated the locals? In fact, no investigation has been undertaken in the case.”

“It’s highly likely Pastor Sohail will be involved in more fake cases after he is released on bail in this case because of the involvement of PSP leaders in land-grabbing in Surjani Town,” he said.

The investigating officer in the case, Assistant Sub-Inspector Muhammad Tariq, said complainant Jibran has accused Pastor Sandhu and others of illegally grabbing his plot.

“According to the complainant, when he demanded his land from Sohail and others, they demanded 500,000 rupees from him in return,” Tariq told Morning Star News. “We arrested the accused and produced him in the court of a judicial magistrate, but he sent the matter to the anti-terrorism court.”

Tariq said the Karachi Development Authority (KDA) owns the land in Surjani Town, but that several land grabbers are active in the area.

“They prepare forged documents and sell plots to innocent citizens, sometimes selling the same plot to multiple buyers,” he said. “In this case, the complainant Jibran had the original file, but his plot was in the possession of Sohail and his accomplices.”

Asked whether police had any evidence incriminating Pastor Sandu in land-grabbing, such as forged documents or weapons, Tariq acknowledged that there was no such evidence.

“We arrested him on extortion charges on the basis of the statements given by the complainant and the witnesses,” he said.

Tariq denied that the Surjani Town police were colluding with land-grabbers, saying officers only acted on complaints.

“Most of the state land is encroached upon in Karachi, and we face stiff resistance from the encroachers when we go on eviction drives,” he said. “The case registered against Sohail in March was also related to violent resistance to the anti-encroachment action.”

Pakistan ranked fifth on christian support organization Open Doors 2020 World Watch list of the 50 countries where it is most difficult to be a christian, and on Nov. 28, 2018, the United States added Pakistan to its blacklist of countries that violate religious freedom. 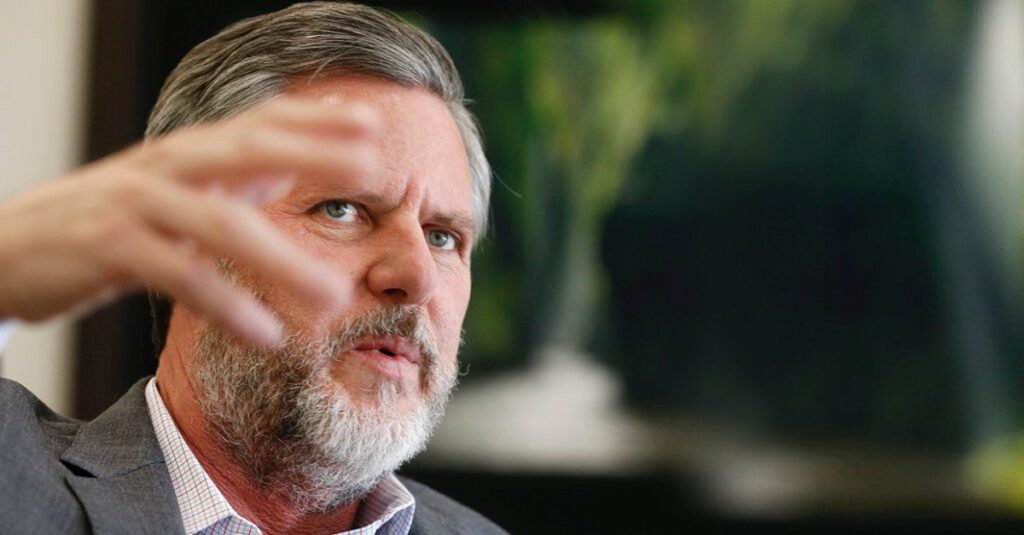 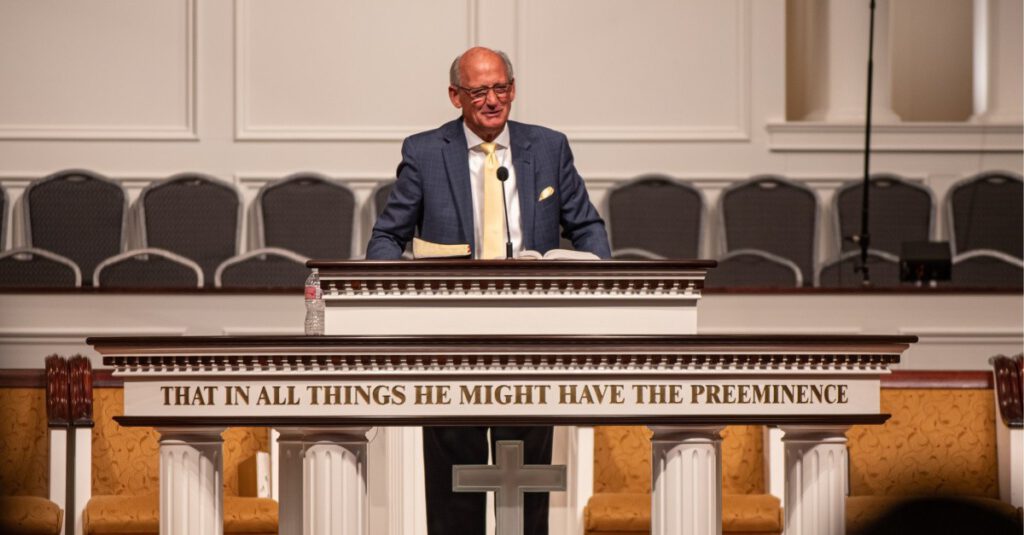