NAIROBI, Kenya, October 15, 2021 (Morning Star News) – Two men in eastern Uganda have been charged with murder in the Sept. 12 killing of an evangelist the suspects had harassed and threatened for his role in bringing Muslims to faith in Christ, sources said.

Pastor Barnabas Musana’s Church of Christ in Namakoko B village, Nangonde Sub-County had sent him to lead a church in nearby Namwenda village, and Muslims in both villages were upset over his evangelistic outreaches, an area pastor said.

“In February 2020, the Muslims got irritated and furious when he said that Jesus is the Son of God and hence is more than prophet Muhammad,” Pastor Okot told Morning Star News. “They shouted at him, and the church members whisked him away before they could mount an attack. Since then, he started receiving threatening messages that he should leave the area.”

Abandoning the evangelistic events and debates, Pastor Musana instead trained evangelists to visit homes, and within six months 15 Muslims had put their faith in Christ, Pastor Okot said.

“This angered the Muslims most, and he was given a second warning to leave the area,” he said. “Musana was also gifted with a healing ministry. Every evening he used to pray for people’s problems, and many got healed in a miraculous way. Some Muslims secretly visited him for prayers, while others converted to Christianity and attended church secretly.”

As a result of the conversions, in June Muslims also began harassing Pastor Okot’s church in Namwenda village, he said.

“Whenever they met me going to church, some shouted at me, calling me, ‘Kafir! [infidel],’ and a times they sent children to throw stones on the roof of the church to interrupt the service,” Pastor Okot said.

“Muslims started saying abusive things to him, his wife and two children, along with throwing stones on top of his roof at night,” Pastor Okot said. “One of the killers, Faluku Gaju, at one time said that if he killed him, then Allah will reward him with Jannah [Garden Paradise] in a place called Firdausi [highest level of heaven], where the prophet will be.”

To limit risks, church leaders advised Pastor Musana to reduce his evangelistic efforts and start a small fishing business, Pastor Okot said. He arranged for Pastor Musana’s fish to be sold through an area businesswoman.

On Sept. 12 at 7 a.m., a neighbor of Pastor Musana saw the evangelist going to the Mpologoma River to fish, followed later by two men, Pastor Okot said. When the area merchant designated to sell Pastor Musana’s fish found he had not shown up by 2 p.m., she called his wife, who in turn went to the house of the neighbor, unidentified for security reasons, who had seen him followed by the two men.

Pastor Okot said he and the area chairman of the Church of Uganda, along with other christian leaders, went to the site and found Pastor Musana’s body, strangled and with numerous deep wounds and scars, caught in water plants at the river’s edge.

They called police, and officers from the Ivukula police station arrested Gaju and Mugooda, sources said. The office of the resident state attorney took up the case, they said, and charged the suspects with murder; they were in a government prison on remand waiting for a court hearing.

The area chairperson told Morning Star News he had urged residents to refrain from destroying the homes of the suspects. In response to the killing, young christian men damaged part of a mosque before police stopped them from demolishing it, he said.

Pastor Musana’s wife said that her late husband’s prayers before setting out to fish led to large catches that he sold to various buyers.

The killing was the latest of many instances of persecution of Christians in Uganda that Morning Star News has documented.

Uganda’s constitution and other laws provide for religious freedom, including the right to propagate one’s faith and convert from one faith to another. Muslims make up no more than 12 percent of Uganda’s population, with high concentrations in eastern areas of the country.

‘Glory Be to God!’: Father and Son Weep over Birth of ‘Miracle Baby’ in Popular Video Clip 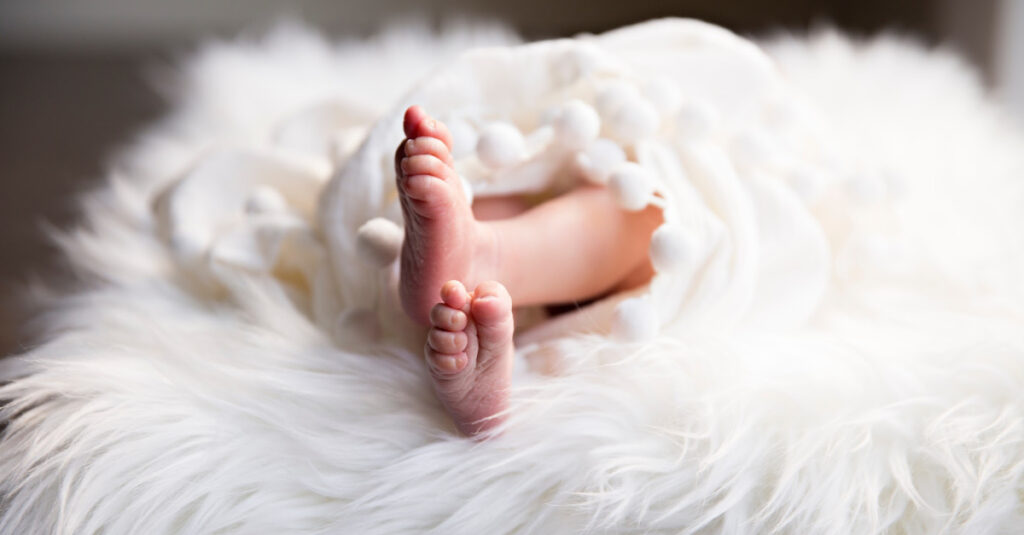