In an interview with The christian Post, Pastor David Platt of McLean Bible Church in Vienna, Virginia, explained what it means for Christians to vote ahead of the 2020 presidential election.

Platt’s latest book, titled Before You Vote: Seven Questions Every christian Should Ask, was published last month as Platt felt that it was essential for Christians to have healthy political discussions while remaining united in Christ as His church.

Platt’s inspiration behind the book came after he prayed for President Trump, who made a surprise visit to Platt’s church last year.

Platt, who was then criticized for the move, lamented that division had run rampant amongst Christians today when it comes to politics.

Several questions posed throughout the book include: Does God call me to vote? Who has my heart? What does my neighbor need? and How do I weigh the issues?

“In the end, what’s most important, and what I am definitively advocating for based on God’s Word, is the realization that how we use our vote is a matter of faithfulness before God,” Platt explained. “For our vote is a unique privilege and responsibility that God has entrusted to us by his grace, and God calls us to use every means of grace he grants us to love him above all and love our neighbors as ourselves.”

Platt told The christian Post that it is unhealthy for the church “to align with a political party or candidate” as neither side has a “monopoly on that which is good or right” due to their “evidence of fallenness.”

He added that Christians can become so aligned with a political candidate or party, that they fail to hold their words and actions accountable in light of what the Bible says.

In recent times, some churches have embraced the secular notions of Critical Theory and Social Justice as many of its leaders feel that the issues of racism, immigration, and poverty lie at the heart of the gospel.

Platt, however, denied that they are “gospel issues” while at the same time, acknowledging that they are important topics in relation to the gospel.

“The problem is when we call these “gospel issues” in such a way that we imply specific policies that are not spelled out in Scripture must be embraced by everyone who believes the gospel,” he explained. “Or when we equate an issue like poverty relief with the essence of the gospel, turning the gospel into a message of social action instead of a message of divine salvation.

Platt added that the church should ultimately tackle these issues “through the lens of God’s Word” as their sole foundation instead of running after secular theories and ideas.

Regarding abortion, Platt explains that it defies “God’s sovereign authority as Creator by putting to death a life made in His image.” He further labeled it a “modern holocaust” that targets millions of lives each year.

Platt also believes that churches with pro-choice politicians and church members should personally be addressed in light of Matthew 18:15-20, where it outlines how the church deals with sin.

“I want to make clear that when we turn from any sin, including abortion, God forgives and heals and restores by His grace,” he stressed. “Even that is the goal of accountability and discipline in the church—restoration to Christ—and I am so thankful for many people I know who have repented of abortion and experienced God’s gracious restoration in powerful ways.”

In the midst of the 2020 election, Platt calls for healthy political dialogue amongst believers for the sake of their unity in Christ. While Christians may differ on political convictions, Platt reiterated that they must be in accordance with Scripture lest their unity be “around a political ideology with Jesus on the side.”

“Because in a world where Christians are prone to divide into different churches over political candidates, parties, and positions, I believe we have a unique opportunity to show that there’s another way. To show that the church of Jesus Christ is a distinct and other-worldly community that transcends political parties and candidates,” he asserted. 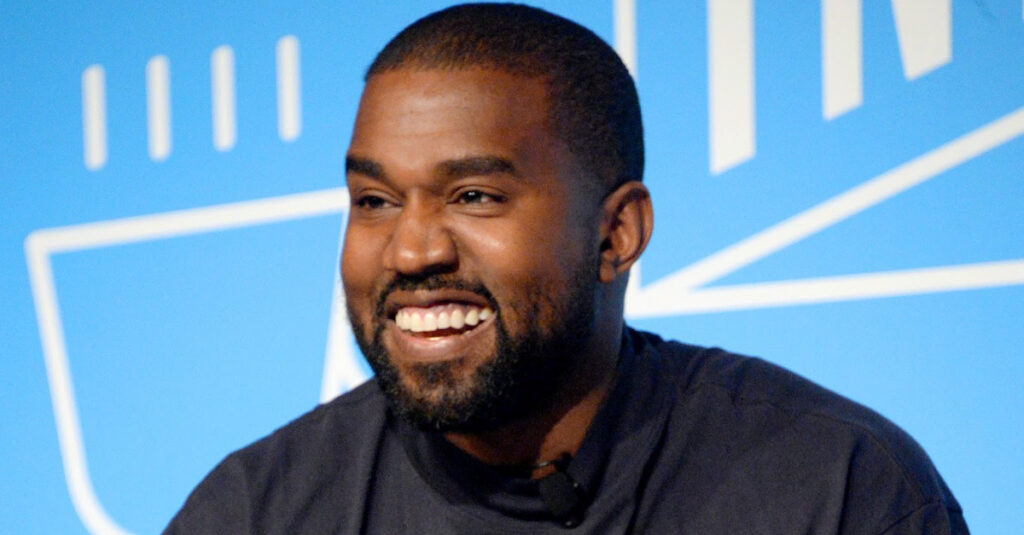 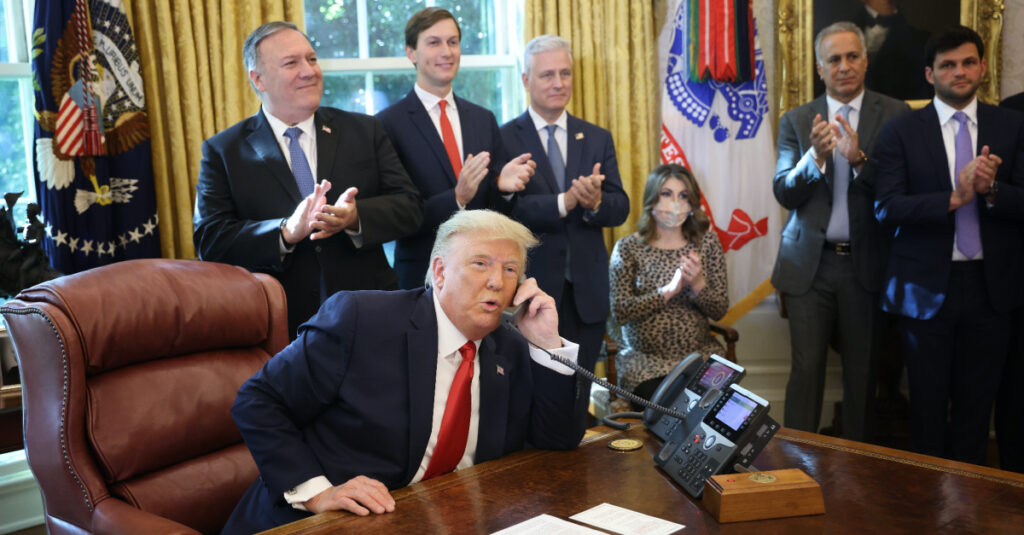