As the coronavirus pandemic has halted most adoptions from outside the U.S., megachurch pastor and author David Platt is asking Christians to pray that their third adopted child, who turned 4 on Sunday, would come into their family soon.

“Today was my son’s 4th birthday. But I haven’t met him yet. We were 5 days away from going overseas to adopt him when travel to his country shut down in early February,” Platt, the lead pastor of McLean Bible Church in Vienna, Virginia, wrote on Twitter.

“For the last 6 months, I’ve been pleading every single day for a way to go to him. As a dad, I would do anything possible to make that happen,” continued the author of Radical.

Platt, who at one point was the youngest megachurch pastor in the United States, added, “I woke up this morning to new pictures of him in his orphanage, and then I read the first verse that just so happened to be in my Bible reading plan. ‘Jesus told them a parable to the effect that they ought always to pray and not lose heart’ — Luke 18:1.”

The former leader of the Southern Baptist Convention’s International Mission Board then urged Christians “to pause for a moment, pray for J.D., and ask God to make a way for him to come into our family.”

The National Council for Adoption says over 110,000 children are adopted in the U.S. every year. This includes international adoptions, but their numbers have been far lower. The council estimates that the number of overall adoptions has gone down tremendously due to COVID-19.

“International adoptions … are effectively at a standstill, leaving many families in a painful holding pattern,” according to The Wall Street Journal.

In late January, Platt told The christian Post, “My family and I are about to adopt our fifth child next week. Two of our kids are adopted and this will be our third child that we have adopted.”

He said his family was doing an international adoption but he couldn’t yet publicly disclose which country the child is from.

At the time of his interview with CP, Platt was a speaker at the annual March for Life where he talked about the harms of abortion.

Platt stressed that there was a need to show “the dark realities of what’s happening to children and shine a light on the effects of that on women.” He urged churches to come alongside women who have abortions in their healing process.

“We have many women in our church who have had abortions,” he explained. “We have outlets where we are doing ministry with them as they walk through a healing process from having an abortion. We have got to make sure we are addressing this issue holistically and not just saying, ‘OK, let me make this political statement’ and move on. There is so much more.”

Platt said he doesn’t remember exactly what year the Lord convicted him on the abortion issue, but said that he had already been a pastor for a few years at that time. “I just kind of dodged abortion altogether,” he explained. “I had to repent before the Lord for sitting idly by and not doing anything personally or pastorally to mobilize people to see the value of life according to God’s Word.” 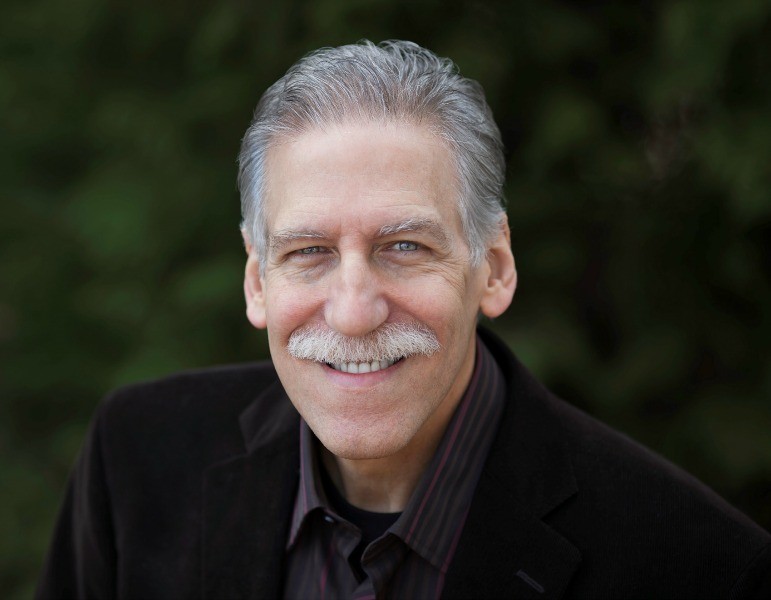 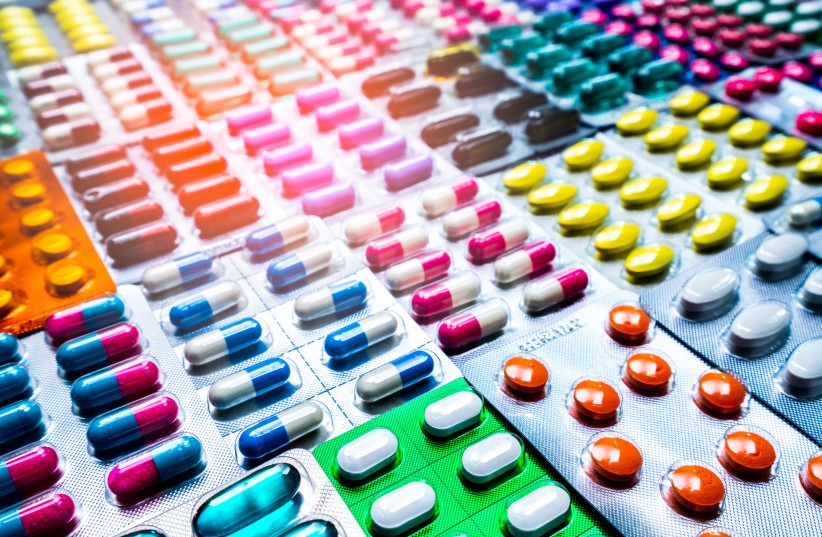