Pastor Andy Stanley Draws Praise, Criticism for Asserting Gay Churchgoers ‘Have More Faith Than I Do’

Written by The Ministry of Jesus Christ on January 25, 2023

Pastor and author Andy Stanley is receiving both praise and criticism after a sermon he preached saying that gay people who attend church “have more faith than I do.”

In a video clip of the sermon shared on Twitter, Stanley tells listeners that the LGBTQ+ community in the church is an important and faithful part of the church. Stanley is the founder and senior pastor of North Point Ministries in Atlanta, Georgia.

As of Tuesday afternoon, Stanley’s sermon had generated more than 344,000 views.

“A gay person who knows, ‘You know what? I might not be accepted, but I’m going to try it anyway,’ and as a straight person, have you ever, where do you go that you’re not sure you’re going to be accepted over and over and over?”

Author and religion writer Jonathan Merritt issued a tweet in support of Stanley’s message, writing, “If you feel angry at the suggestion that gay people (or anyone else you consider ‘sinful’) being welcomed to God’s table, then you will absolutely HATE reading the Gospels.”

If you feel angry at the suggestion that gay people (or anyone else you consider “sinful”) being welcomed to God’s table, then you will absolutely HATE reading the Gospels.

Lots of anger from the fundies on this one from @AndyStanley today: pic.twitter.com/7hDnID23hp

Merritt’s tweet drew a range of responses and some 800 likes.

“I’m not endorsing Andy or his church, but it seems like he’s headed in the right direction,” he wrote on Twitter.

“I don’t think churches that are ambiguous about LGBTQIA+ inclusion are safe. Unless you are loudly affirming, then you are not an ally.

“Too often, churches masquerade as welcoming or inclusive, but take advantage of LGBTQIA+ volunteers & their tithes.”

“A gay person who still wants to attend church after the way they’ve been treated… I’m telling you, they have more faith than I do.” —Andy Stanley

I’m not endorsing Andy or his church, but it seems like he’s headed in the right direction.pic.twitter.com/x6A2c5Iht5

Myers said he had reached out to Stanley to continue the conversation.

Meanwhile, others said they had doubts about how welcoming Stanley and other Christians would be to the LGBTQ+ christian community.

“He’s happy to collect their tithe money, but they will never be anything but a second-class citizen. They are allowed to attend, they just can’t participate. It’s a far more cruel thing to do that [than] just saying don’t attend,” one Twitter user wrote.

Another wrote: “It depends on what you consider the ‘right direction.’ He’s spinning.”

Put Not Your Trust in ChatGPT, for Now 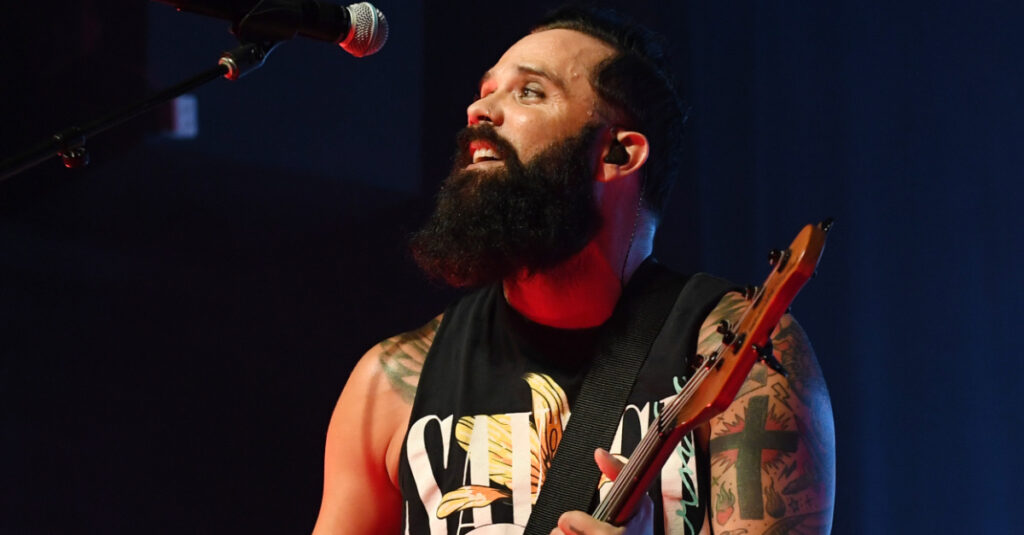