Pastor, 10 others slaughtered by radical Muslim Fulani Herders in Nigeria

In yet another series of attacks on Christians in Nigeria, armed Muslim Fulani herdsmen this week killed 11 people, including a 16-year-old girl, a father of nine, and a church pastor.

In the latest attack on Tuesday, a 16-year-old student, identified as Takama Paul, and another christian, identified as 30-year-old Kefas Malachy Bobai, a father of three children, were killed in Unguwan Gankon village in Zangon Kataf County’s Gora Ward in southern Kaduna state.

The militia also burned seven houses in the village, MSN quoted Luka Binniyat of the Southern Kaduna People’s Union as saying. “Wary neighbors, however, came to the rescue, and the murderers fled.”

On Monday, herdsmen killed a 48-year-old christian farmer and father of nine, identified as Bulus Joseph, in Kajuru County.

“Bulus Joseph was murdered gruesomely on his farm at Sabon Gida Idon, along the Kaduna-Kachia road, by armed Fulani militia,” Binniyat said. “He stood up to the killers so that his wife and three children could escape, which they did. But he paid the price with his life, as he was sub-humanly butchered by the cold-blooded murderers.”

On Sunday, Fulani herdsmen killed the Rev. Adalchi Usman, pastor of the Evangelical Church Winning All in Unguwan Madaki village in Kajuru County, along with three other Christians as they were traveling.

“Pastor Adalchi Usman, 39, and a father of two, was ambushed while in a commercial vehicle he had boarded with three others,” Binniyat said. “The killers came from the bush and just started shooting at the car. The driver of the vehicle, Danlami Dariya, was abducted, and at the time of releasing this statement his whereabouts was still unknown.”

Fulani herders routinely attack predominantly christian farming communities in Nigeria’s Middle Belt. While some believe the nomadic herders launch attacks as they look for grazing pastures, the radicals are known for similarly targeting christian villages as the Boko Haram terrorist group that terrorizes the northern regions of the country.

In a special report, titled “Nigeria: A Killing Field of Defenseless Christians,” released earlier this year, the Anambra-based nongovernmental organization International Society for Civil Liberties and Rule of Law estimated that about 11,500 Christians had been killed in Nigeria since 2015 by Fulani herdsmen, Boko Haram and highway bandits.

Earlier this month, Fulani herders launched a series of attacks during a 24-hour curfew in a predominantly christian area in the same state, killing about 33 people and burning down dozens of homes.

While police said Fulani gunmen killed 21 villagers, local community leaders put the death toll at 33 in the attacks on five villages, according to AFP. The attacks took place in the Atyap Chiefdom in Zangon Kataf Local Government Area, according to the U.K.-based christian Solidarity Worldwide, which said armed men traveling in trucks killed six people and burned 20 homes in Apiashyim village, and killed seven people in Kibori village.

The U.S. State Department has put Nigeria under its “special watch list” of countries that engage in or tolerate severe violations of religious freedom. Nigeria is also ranked as the 12th worst country in the world for christian persecution by Open Doors USA. 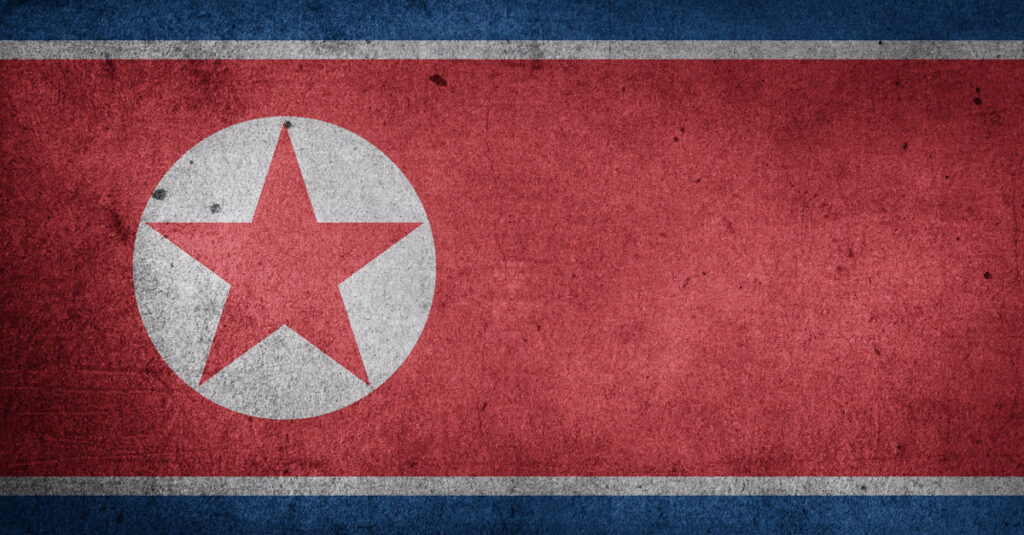 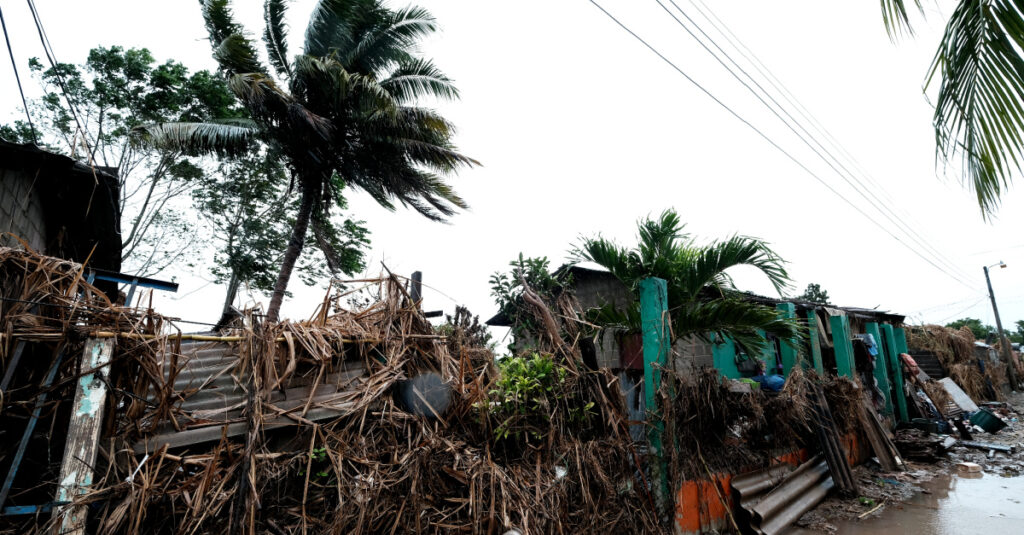 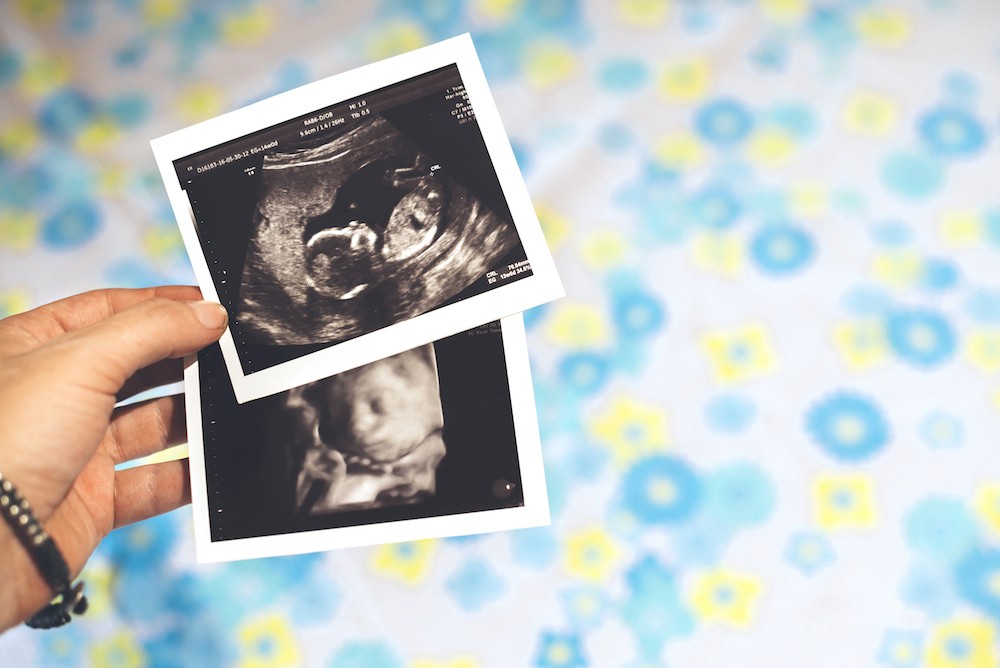 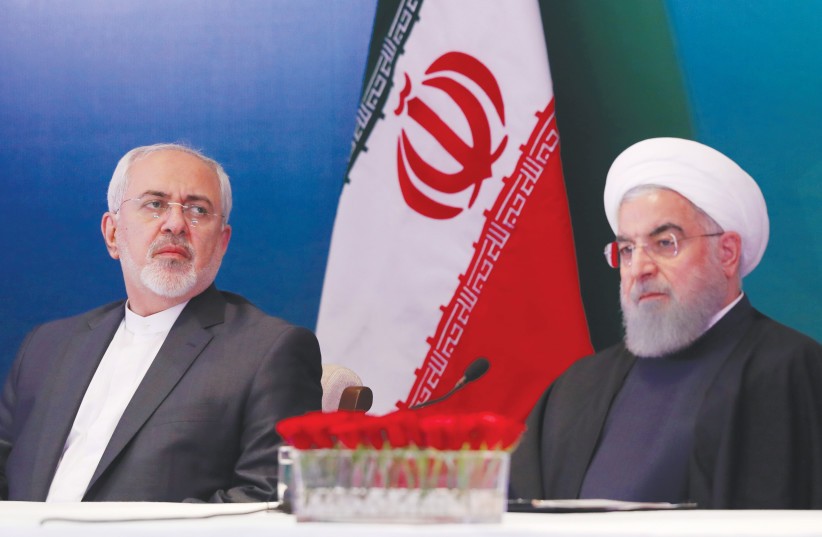