Jill and Oscar Schmidt vowed that they would travel from their home in Washington State to Oberammergau, a small village in the south of Germany, to see the world-famous passion play about the death of Jesus.

They wanted to go in 2010 but didn’t get tickets in time. So they decided they would not miss the next performance—no excuses!—and made plans for the spring of 2020.

“Then they were cancelled,” said Jill.

The Schmidts understood, of course. Everything was shutting down at that time, as the pandemic swept across the world and dominated the headlines. But that makes this moment, two years later, very sweet.

“We are so glad to finally be here,” Jill told CT, “and experience the play at least once in our lifetime.”

This desire—to experience the Oberammergau Passion Play once in a lifetime— has driven millions of tourists and pilgrims to visit the village over the years. It began in 1633 with a vow. Suffering the ravages of the bubonic plague, the inhabitants of the Bavarian village promised to perform a “play of the suffering, death and resurrection of our Lord Jesus Christ” on stage every ten years if God would spare them further death and devastation. The plague ended, and the people of Oberammergau have been putting on the passion play ever since.

In the 19th century, it began to draw in international visitors, mostly Catholics and Lutherans. Today, a third of the 1 million guests are from the United States, the United Kingdom, and Scandinavia. The play resonates in this moment with the feeling of surviving a pandemic, but it has long spoken to the themes of crisis and overcoming hardship. The production, after all, retells the story of Jesus’ suffering and death.

But the Passionsspiele, as it’s called in Germany, is also a festival and public celebration.

It might be more celebratory than normal this year.

“It’s like Oktoberfest, Holy Week, and the end of the pandemic all rolled into one,” said Alex Schwarz, owner of a local bookstore selling passion play literature and souvenirs alongside the cookbooks and notebooks you could find in any German bookstore.

Indeed, the excitement in Oberammergau was palpable during premiere week. On May 13, the day before opening, tourists and locals declared themselves glad to get “back to normal” and recounted to each other how, two years ago, director christian Stückl announced the postponement with tears in his eyes, putting a temporary halt to fulfilling the village vow made almost 400 years before.

Now, however, the crowds have returned. The visitors find a village that seems, at moments, sacred, but more often appears as a peculiar kind of film set. Some 1,800 of the 5,000 villagers are directly involved in the production. The rest play host. As visitors wander around, they can see “Nicodemus” eating ice cream, members of the Jerusalem Council getting tested for COVID-19 across from the train station, or even the man who plays Jesus shepherding his children through the crowds.

Jake Krengel, a guide with Bavaria and Beyond Tours, in nearby Garmisch-Partenkirchen, is happy to be back. He said there was a lot of uncertainty over the last two years.

“It’s a beautiful thing to see years of anticipation being realized,” Krengel said. “Even a few months ago, everyone in Oberammergau was still wearing masks and social distancing, there were so many questions left to be answered and fears that it actually wouldn’t happen.”

Performing the play while practicing social distancing would have been impossible. When up to 1,000 people appear on the stage at one time, a safe distance between them would have required a stage almost two-and-a-half acres in size. It just wasn’t practical.

The pandemic created hard times for everyone. During difficult times in Oberammergau, people remind each other to hang on until the next passion play. There’s even a saying in the village for when money gets tight: “Passion wirds sho richten,” meaning “Passion will fix it.”

Over the last two years, many started to wonder if that would be true.

Now that the plays are actually happening, Krengel said, “we couldn’t be happier.”

The joy was palpable on opening day, especially during the pre-premiere ceremony and ecumenical worship service. Catholic Cardinal Reinhard Marx and Protestant Bishop Heinrich Bedford-Strohm presided over a service that felt like a celebration, though there were somber moments too.

In a joint sermon, the two religious leaders echoed how much the return of the plays meant for not only Oberammergau, but the world.

“The passion play these days cannot be seen simply as a historical play,” said Bedford-Strohm. “The passions of people are far too much in front of us today.” He mentioned those suffering from disease and war, famine and persecutions, racism and climate change. For all of them, he said, and for all of us, Jesus’ passion contains a message of hope.

It is with these themes in mind that the director has modernized the play. christian Stückl has reworked the 100-year-old script, which was originally written by a local pastor, Joseph Alois Daisenberger. Stückl has been working on this revision since about 1990, and in the two-year delay, he revised it some more.

“I had to take another look,” he said, “because for me, the religious ballast recedes into the background and the social comes to the fore.”

An angry, energetic Jesus takes center stage in Stückl’s retelling, calling followers to fight for mercy and justice on behalf of the oppressed. In this play, Jesus is presented as a reformist Jew who wanted to renew the religion of his fathers. While Christ may appear less “christian” than he has in the past, the changes address persistent concerns about the antisemitic implications of the version in which Jesus didn’t appear to be Jewish at all.

Stückl and his ensemble have also added more nuance to characters like Joseph of Arimathea and Judas, the latter framed as a “betrayed traitor” rather than an inherently evil foil.

The idea, Stückl said, is to confront the audience with questions he and his team have long wrestled with.

Margaret Hinchey of Denver, Colorado, who is hosting an August tour with her husband Donald, a Lutheran pastor, said they are looking forward to the conversations the play provokes. The changes, they say, do not diminish the opportunities to start a dialogue that can lead to lasting spiritual change in someone’s life.

“I am not under any illusion that someone is going to go to the Passion Play and have a conversion experience,” said Donald, “but there may be some openings. Some questions

15 Prayers for a Violent World 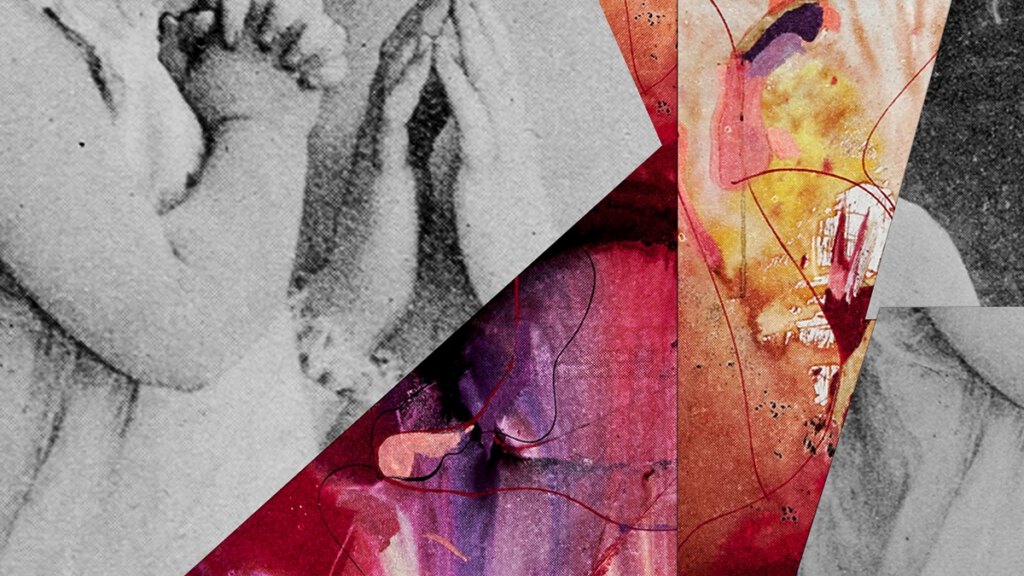