A court in the United Kingdom ruled on Wednesday that the parents of 12-year-old Archie Battersbee can appeal a court ruling ordering a London hospital to discontinue their son’s life support.

As reported by The christian Post, Hollie Dance and Paul Battersbee appeared before a three-judge panel at the Court of Appeals in London Wednesday to argue for their son’s continued life support. The boy was initially found unconscious at his home with a ligature around his neck on April 7.

As christian Headlines previously reported, earlier this month, Justice Emma Arbuthnot of the Family Division of the High Court ruled that doctors at Royal London Hospital should take Battersbee off life support because the boy is likely dead “on the balance of probabilities.”

Despite the judge’s ruling, Arbuthnot allowed Battersbee to appeal the decision.

The christian Legal Centre, which has been supporting the family, released a statement on Wednesday noting that the judges from the recent ruling called for the high court to hold another hearing in Battersbee’s case.

“The Master of the Rolls (Sir Geoffrey Vos), the President of the Family Division (Sir Andrew McFarlane) and Lady Justice King ruled that the case should be heard again after the High Court judgment wrongly determined that Archie was dead.” the statement reads.

“Archie’s case will be heard again by the High Court on 11 July, with the understanding that Archie remains alive.”

Andrea Williams, who serves as CLC’s Chief Executive, contended that the ruling “shows the critical importance of never giving up.”

“In these difficult moments, nerves and principles are important,” she said. “This judgment upholds life and will protect many more people from a slippery slope in which the legal definition of death is expanded.”

“Where there’s life, there’s hope. We keep praying that Archie will be able to recover, given more time,” Williams concluded.

According to The Daily Mail, the upcoming hearing will be presided over by a different judge, Justice Anthony Hayden. Batterbee’s parents told the outlet that they were happy that the case for their son’s care will continue.

“We wanted another hearing, and we’ve got everything we wanted,” said Hollie Dance, who was “delighted” by the decision. 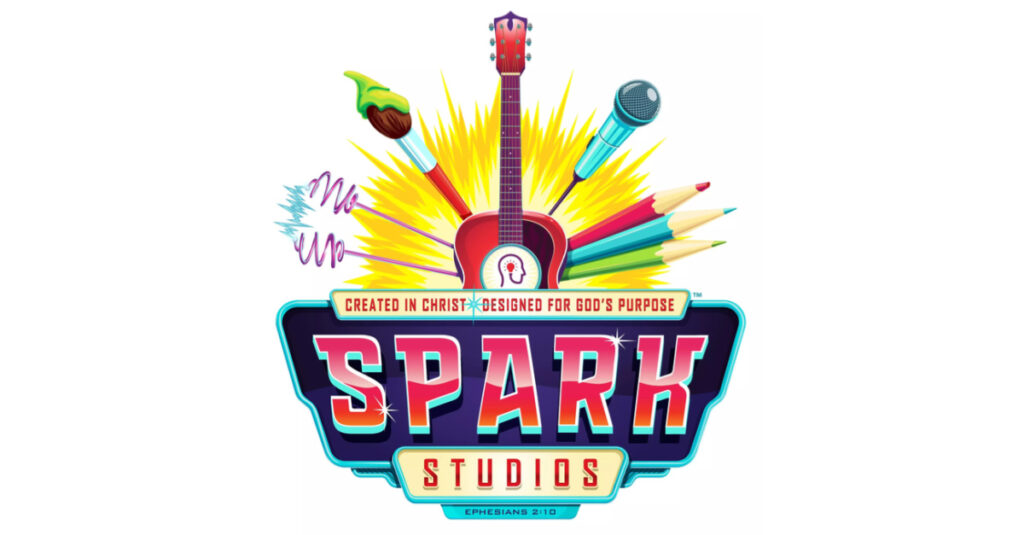 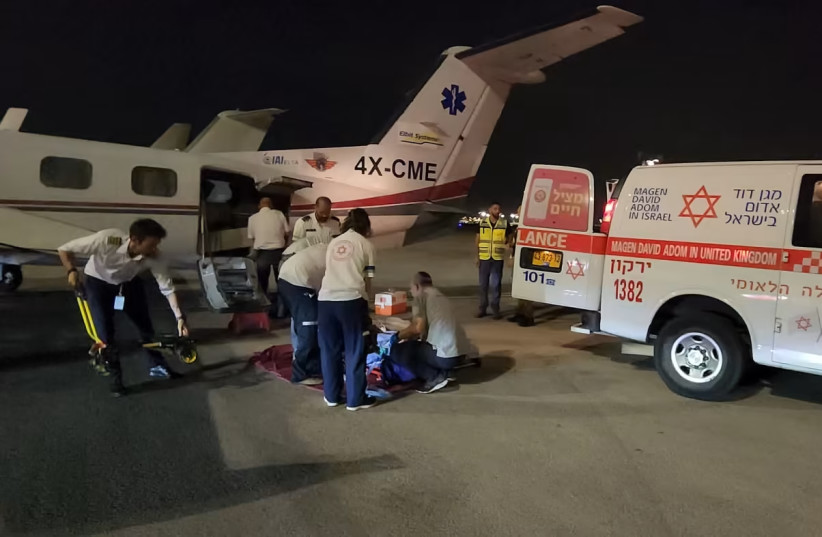