A Florida couple has filed a lawsuit against a Catholic school, claiming that the academic institution has a “woke” climate at odds with its claims of being a Catholic entity and wants their $1.35 million donation pledge voided.

Anthony and Barbara Scarpo filed the complaint last month against the Academy of the Holy Names of Tampa and its leadership.

Adam S. Levine, a law professor and attorney for the Scarpos, provided The christian Post with a copy of the complaint filed in the 13th Judicial Circuit Court of Hillsborough County.

The complaint charges the academy with several counts of breach of contract related to the family’s belief that the school provides “the antithesis of a Catholic education by focusing solely on the new, politically correct, ‘woke’ culture.”

“Defendant Academy used Plaintiffs names, images, and personal relationships to raise funds including 1.35 million dollars from Plaintiffs where 1 million dollars was a testamentary pledge and $350,000.00 was a cash gift pledge,” stated the complaint.

“Plaintiffs here sue Defendants seeking further declaration that their 1.35-million-dollar gift pledge be held null and void, that all pending testamentary and cash gift pledges be cancelled, that any already paid funds be returned, and that tuition be refunded and donated to Tampa Bay Catholic Charities designated by Plaintiffs.”

In an interview with CP Friday, Levine said that the Scarpo family wanted to provide a Catholic education for their two daughters at the Academy of the Holy Names.

“They were promised a Catholic Education. The Scarpos became enamored with the school and ultimately pledged $1.35 million when a capital campaign was announced,” Levine explained.

“The President, Art Raimo then asked the Scarpos to lead the campaign. The Scarpos became the face of the school’s fundraising campaign.”

According to Levine, the Scarpos had a change of heart when the school invited “a radical-left speaker” for a school assembly. The speaker reportedly “told the students that they were too white and essentially that they should be guilty because their parents could afford to send them to the Academy.”

“The Scarpos tried over the course of two years to resolve the Academy’s dramatic shift towards its virtue-signaling of being ‘woke.’ And the president and board all refused to meet with them claiming, as they do now, that they provide a Catholic education,” he continued.

“Neither the Scarpos nor I care not about publicity or building a brand. … Rather the Scarpos seek to require the school to either adhere to its Catholic name and educate its students in Catholicism or cease advertising itself as a Catholic school.”

The lawsuit states that at some point during the Scarpo children’s tenure at the academy, “the Academy lost its way.” The complaint argues that the school is “embracing the new, politically
correct, divisive and ‘woke’ culture where gender identity, human sexuality, and
pregnancy termination among other ‘hot-button issues,’ took center stage …”

“… Catholicism and the Catholic Catechism were relegated to what was billed as an
unfortunate past deserving of its Students guilt for not having been ‘woke’ sooner,” the lawsuit claims.

The academy’s communications director, Emily Wise, told CP on Friday that while the school could not comment on the litigation, they consider the allegations to be “false and unsubstantiated.”

“The Academy’s curriculum is, and always has been, based on Catholic values and rigorous academic standards. Our graduates have earned admittance to many of the best colleges and universities in America and matriculate prepared for rich and rewarding lives,” Wise stated.

“The Sisters of the Holy Names of Jesus and Mary, the school’s founding order, are dedicated to the full development of the human person through education, social justice, contemplation and the arts.”

Wise provided CP with a copy of a letter sent in late June on behalf of the school by Tampa lawyer Gregory A. Hearing, contending that the lawsuit was “a publicity stunt.” The letter expressed plans to file a motion to dismiss.

Hearing added that “for a court to delve into whether the substance of matters taught by a Catholic school are consistent with a Catholic education would entangle the court excessively in religious matters, and thereby violate the Establishment Clause of the First Amendment to the U.S. Constitution.” 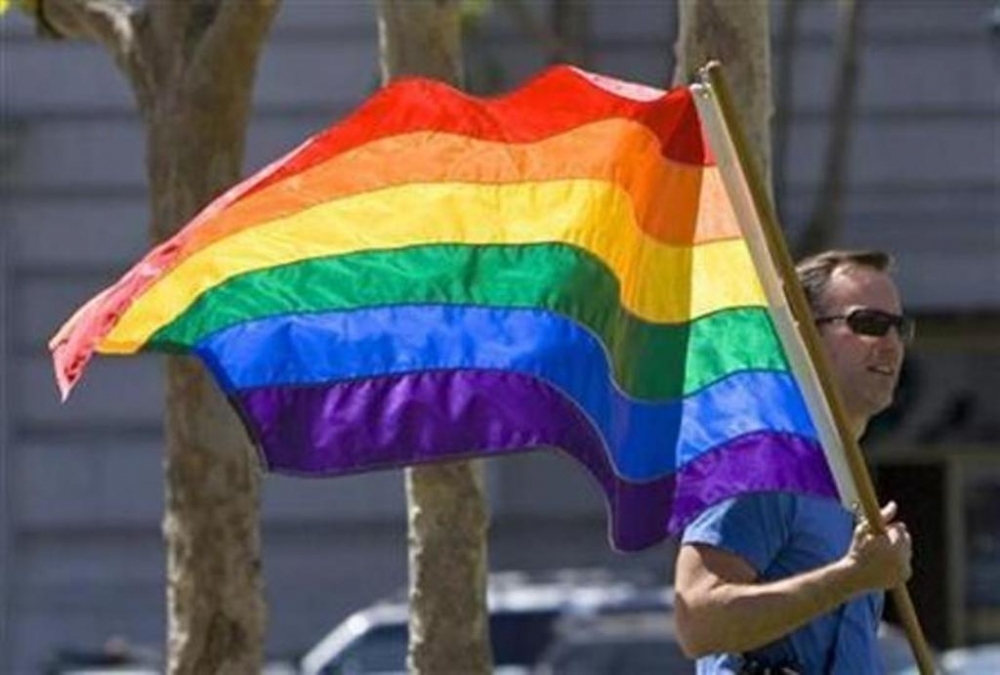